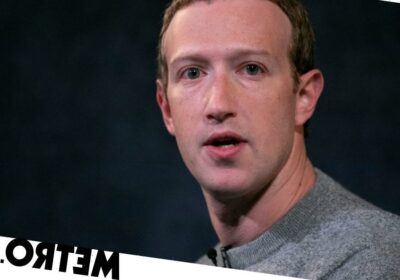 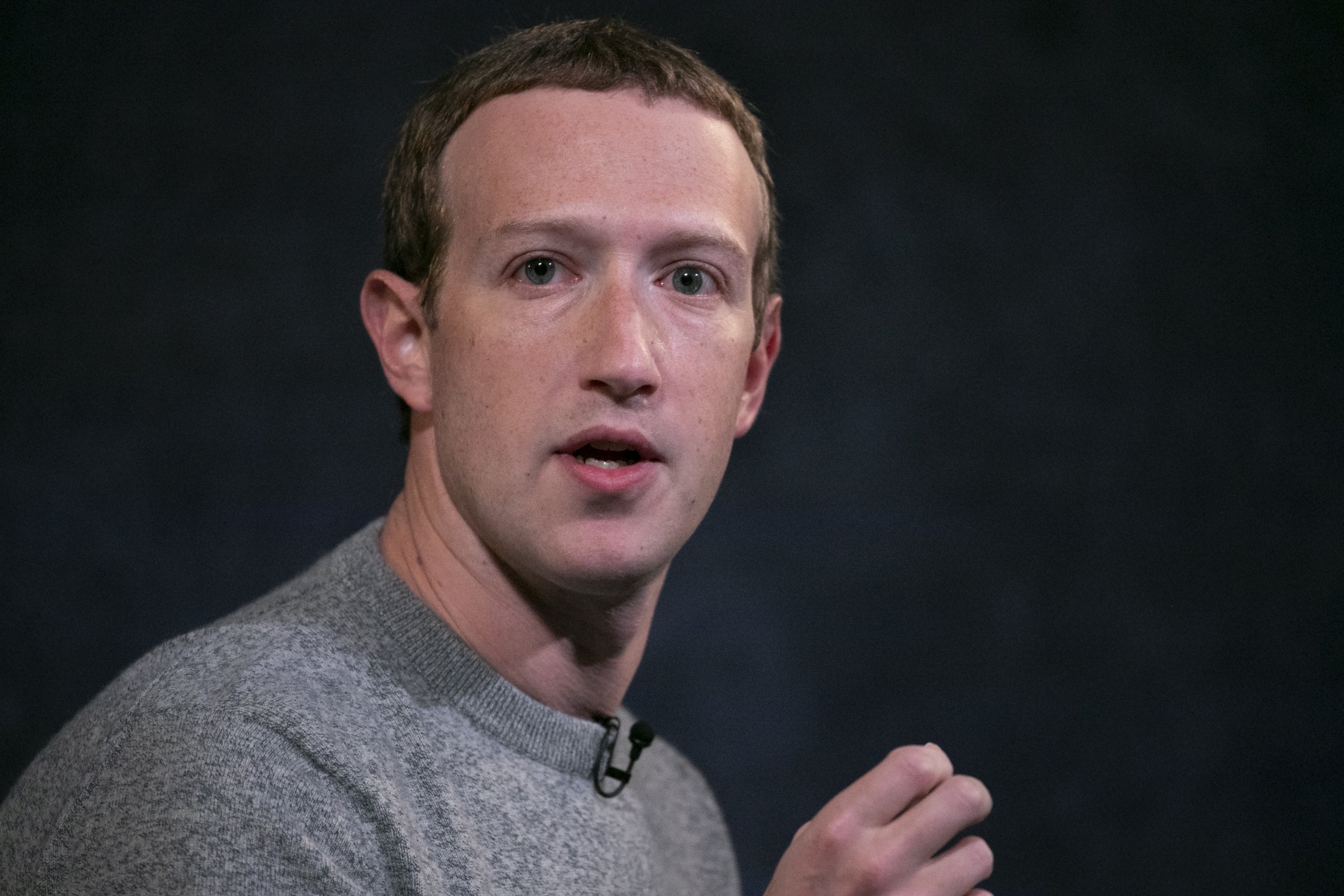 Meta, Facebook’s parent company, is reportedly exploring the idea of introducing a virtual currency to be used across its host of products.

And people working for Mark Zuckerberg’s empire are calling them ‘Zuck Bucks’.

The central in-app currency system is expected to work like gaming tokens available to purchase with real money, that can used to buy access to in-app perks.

Judging by Meta’s plans to build out the metaverse infrastructure as a new kind of internet – this could translate into, for example, using ‘Zuck Bucks’ to buy virtual outfits for your online avatar.

This year, Meta appeared to be giving up on creating its own cryptocurrency called first Libra, then Diem. This was over two years since the tech giant announced plans for a new cryptocurrency.

Following Meta’s failure to dig its feet into the crypto ecosystem, this new currency reportedly will not be connected to the blockchain.

‘Instead, Meta is leaning towards introducing in-app tokens that would be centrally controlled by the company, similar to those used in gaming apps such as the Robux currency in popular children’s game Roblox,’ stated a report in the FT.

However, Meta hasn’t totally distanced itself from blockchain products as the company plans to launch a pilot for posting and sharing NFTs on Facebook in mid-May, said the report.

Last year, WhatsApp launched cryptocurrency payments in the US for a ‘limited number’ of people, allowing them to send and receive money from within their WhatsApp chat.

In March, Zuckerberg announced that NFTs would be coming to Instagram. Meta is also planning to test allowing ‘membership of Facebook groups based on NFT ownership and another for minting’ NFTs.

Whether this currency materialises is yet to be seen but one person seems to be on board with the idea of ‘Zuck Bucks’ — former Twitter CEO Jack Dorsey.

(please let this be real)

With Facebook is losing its edge and people opting to leave the social media platform, introducing an in-app currency to get people to stay would still be a gamble. However, owning a large chuck of people’s social media certainly helps if you want to test the idea.