Home » World News » More than 1,000 members of the Armed Forces have been prescribed Viagra — and it's funded by taxpayers

More than 1,000 members of the Armed Forces have been prescribed Viagra — and it's funded by taxpayers Figures show 1,046 men across the Army, Navy and RAF were given the erection-boosting blue pills between January 2017 and last month. 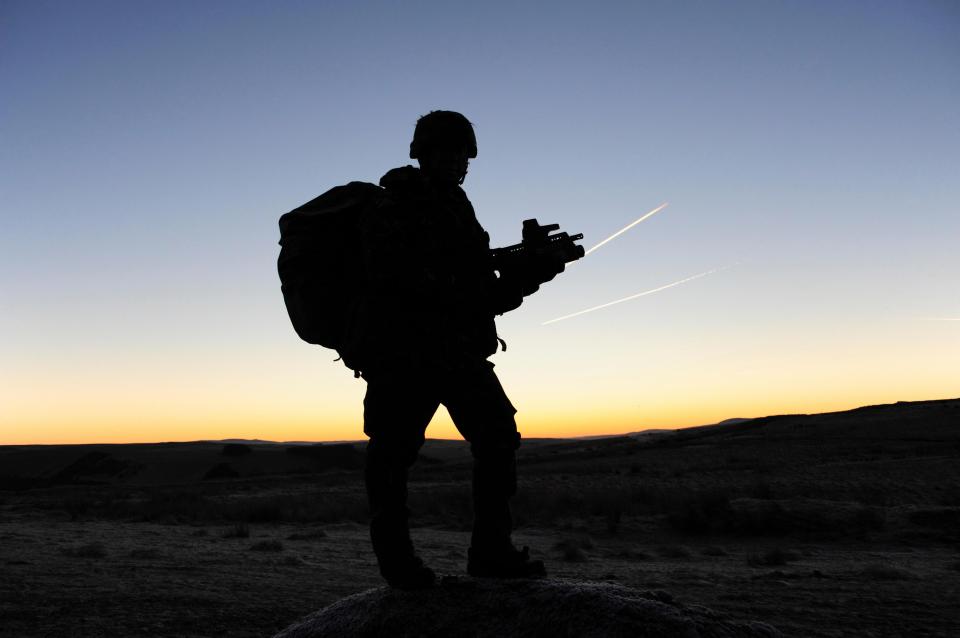 One airman told The Sun on Sunday: “A lot of lads are coming back from tours knackered or injured and need a bit of a boost.

“Others come back with post-traumatic stress — erectile dysfunction is a big symptom of that.”

The figures were revealed after a Freedom of Information request.

Ministry of Defence chiefs confirmed more than 1,000 regular and reserve troops had Viagra logged on to their patient records. 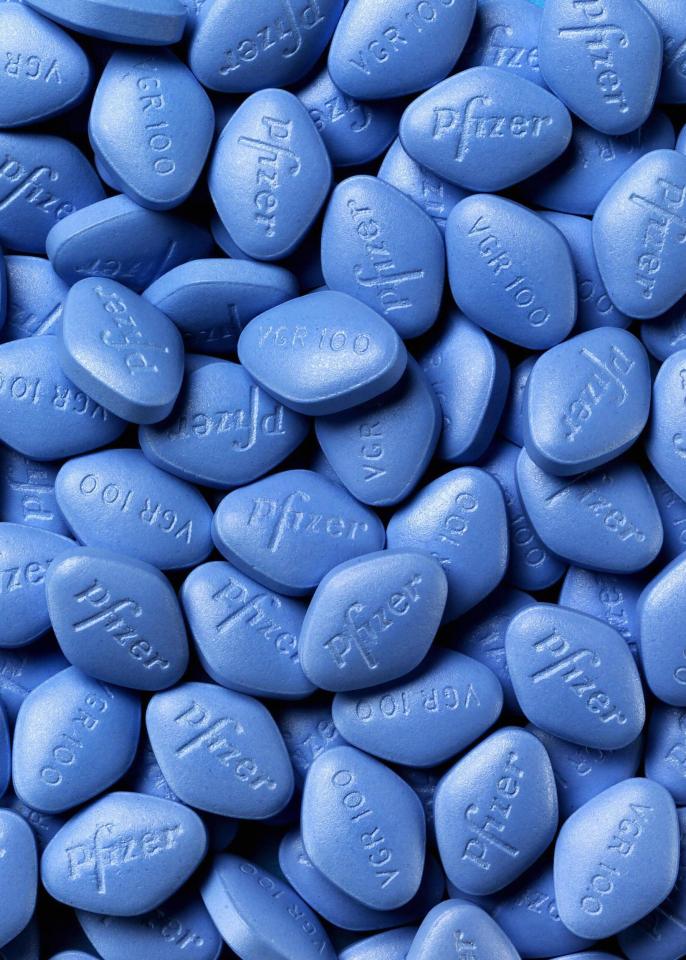 One joker said in an online forum: “It helps them stay British and keep a stiff upper lip.”

Another said: “They stick one to each eyelid to look hard!”

The MoD said prescriptions are given according to NHS guidelines but would not disclose exactly how much has been spent on the drug.