Two helicopters collided in midair as the pilots herded deer on a ranch in Texas, according to the Federal Aviation Administration. 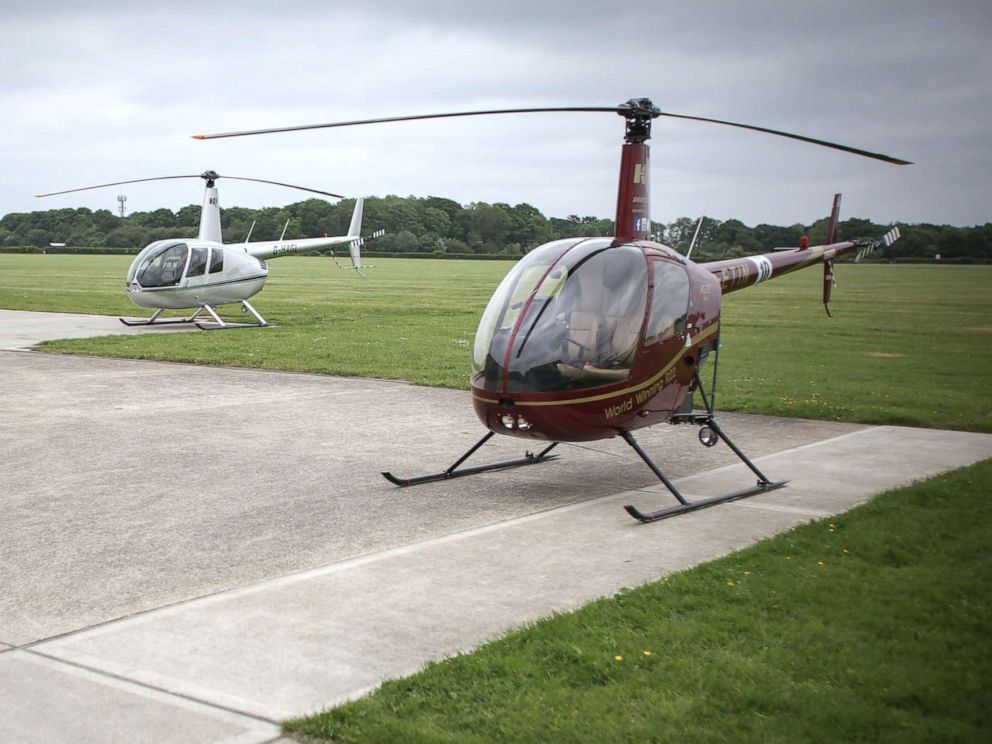 The conditions of the occupants have not been confirmed, officials said. Their identities were not released.

The FAA and National Transportation Safety Board are investigating the crash.

Additional information was not immediately available.