A 400-year-old ship believed to have sunk between 1575 and 1625 when returning from a trip to India was found off the coast of Portugal earlier this month.

The wreckage was discovered during a dredging at the mouth of the Tagus River, which is considered a hotspot for shipwrecks, a spokesperson for the Minister of Culture in Portugal told ABC News. 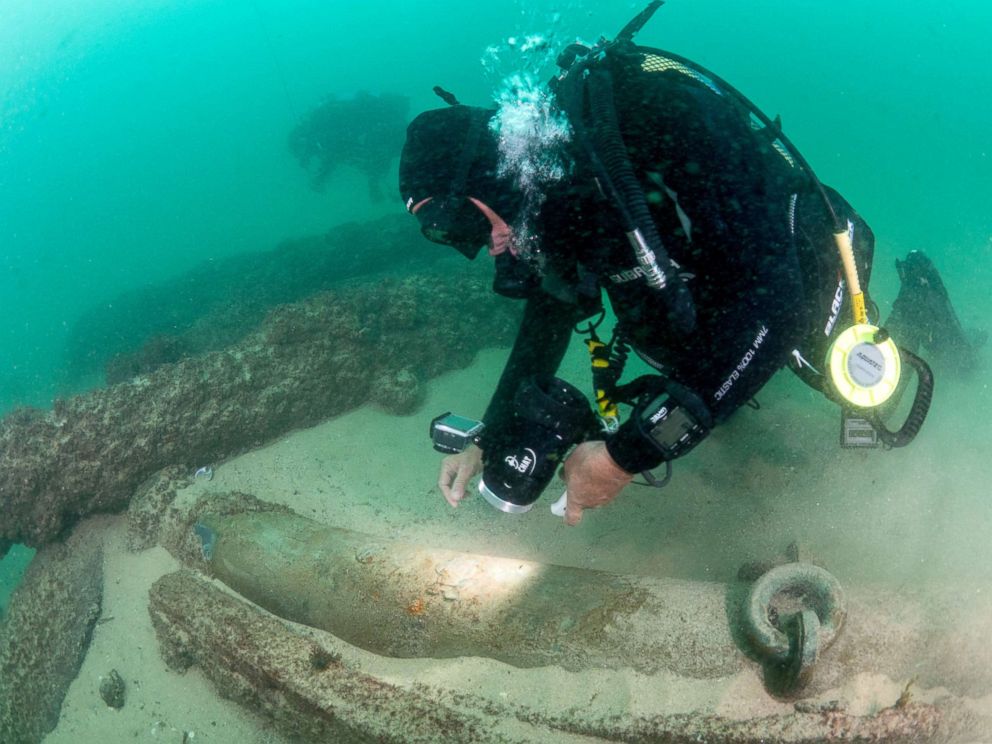 “It is not surprising,” the spokesperson said. “We are very satisfied and excited to find out more about it.”

Carlos Carreiras, the mayor of Cascais, Portugal, told ABC News that a project to look for nearby archaeological artifacts was first launched by the city of Cascais in 2005.

They have found various relics from different time periods, but Carreiras believes that this latest discovery is “one of the most significant archaeological finds of the decade.” 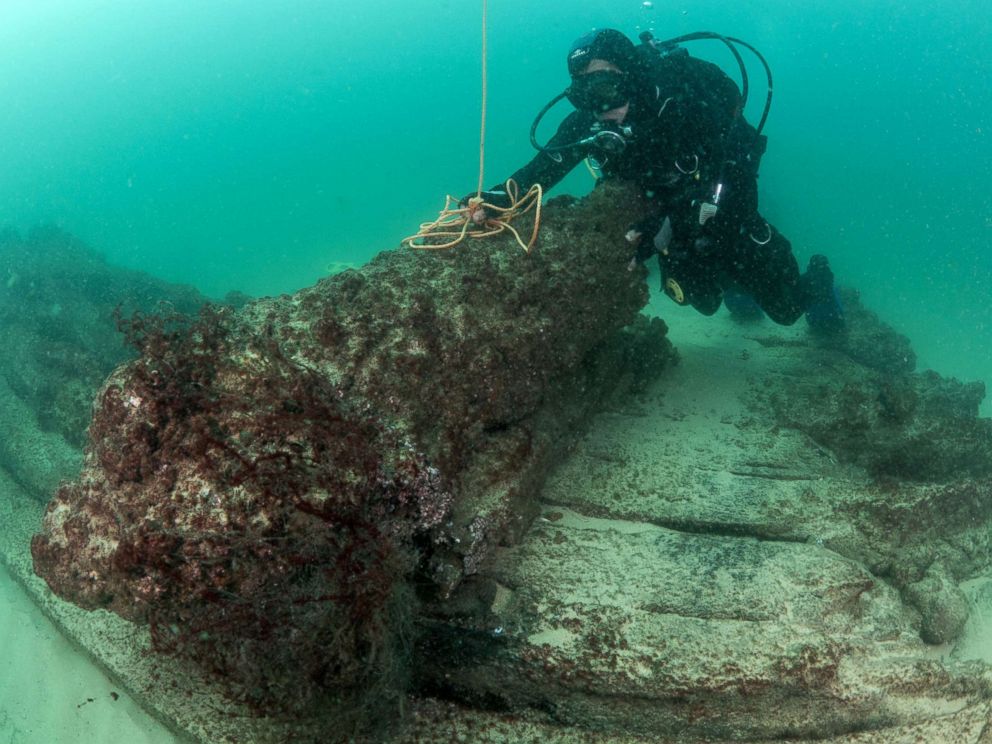 Fragments of Chinese porcelain, spices, cannons and cowrie shells were found in the wreckage 12 meters beneath the ocean’s surface, an official from the Minister of Culture told ABC News.

Carreira said that scientists believe there is more to be discovered in area. 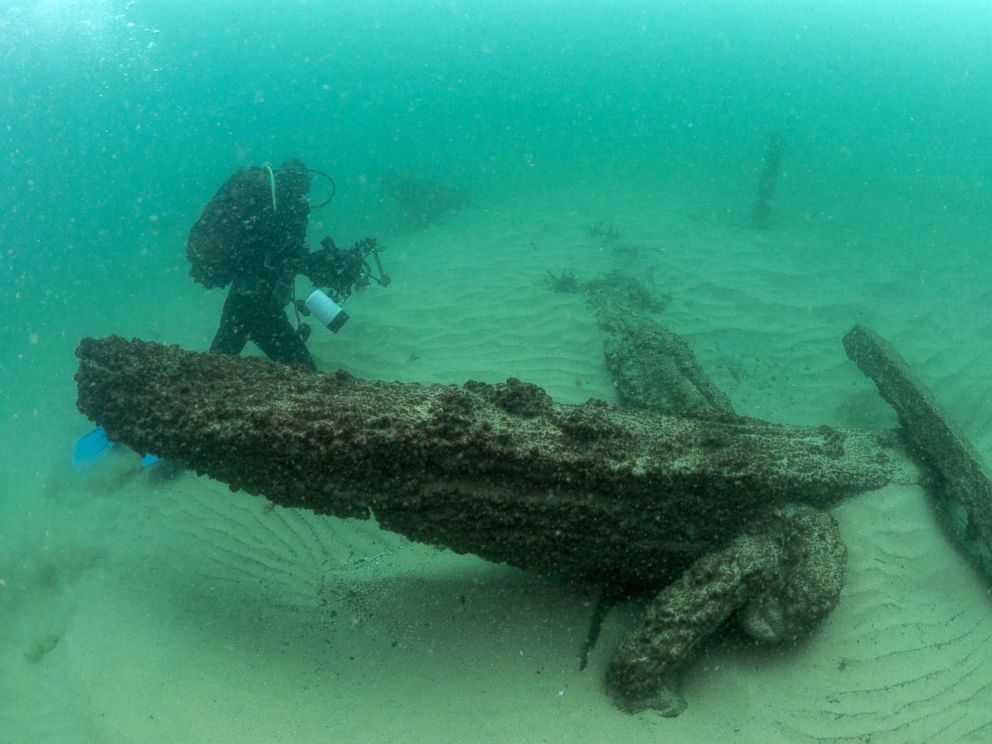 “It is very exciting,” said Carreiras. “It’s only the beginning”.