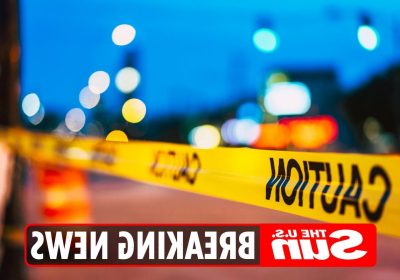 The Albuquerque Police Department announced the death count as they responded to the disaster near the intersection of Central and Unser.

The balloon went down after hitting a power line, the Albuquerque Fire Department reports.

The pilot is among those who died in the crash, and one person has been taken to the hospital, KOB4's Joy Wang reports.

Electricity provider PNM also announced that the crash caused a power outage that affected over 13,000 people.