The devices will watch homes from every angle with no blindspots, unlike traditional CCTV cameras, and have been patented.

As well as crooks, they would also look out for outbreak of fires and doors that have been left open.

As they are in the air, intruders would not be able to tamper with the drones, potentially making them ideal crime-fighting devices.

A spokesman for Big Brother Watch said: “Consumers might find they are being monitored, not only intruders. It could raise serious privacy risks for neighbours too.”

The plans come months after the company was accused of listening to customers through its Alexa smart speakers.

Amazon’s John Tagle said that only houses that have “opted in” will be recorded. 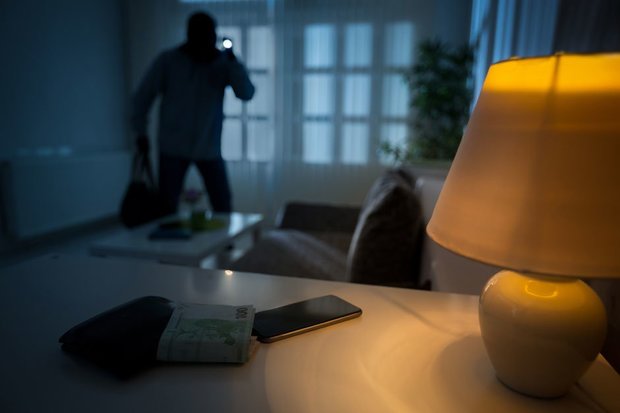 He said: “The delivery drones can be used to record video of consented users’ property to gather data that can be analysed to look out for a broken window or a fire or a garage door left open during the day.”

The patent claims the drones will use geo-fencing, a technology which can draw a virtual boundary around the property under surveillance.

Any image or data from outside the geo-fence would be obscured or removed.