Donald Trump and Senate Republicans have now moved to push their Supreme Court nominee, Amy Coney Barrett, through the selection process. If successful she would walk through doors opened for her by Ruth Bader Ginsburg, a legendary justice who died last week. Her appointment would flip the nine-justice court in Republican favour, allowing them to tinker with landmark rulings which could cause sweeping changes across the US.

What is Roe v Wade?

One of the defining 20th century Supreme Court cases was Roe v Wade.

Ms McCorvey sought to abort her foetus, but Texas prohibited this unless the pregnancy endangered a mother’s life. 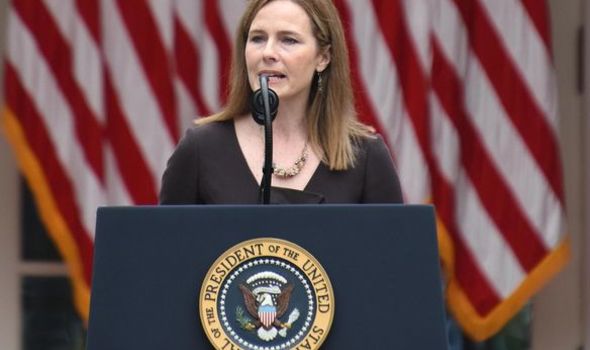 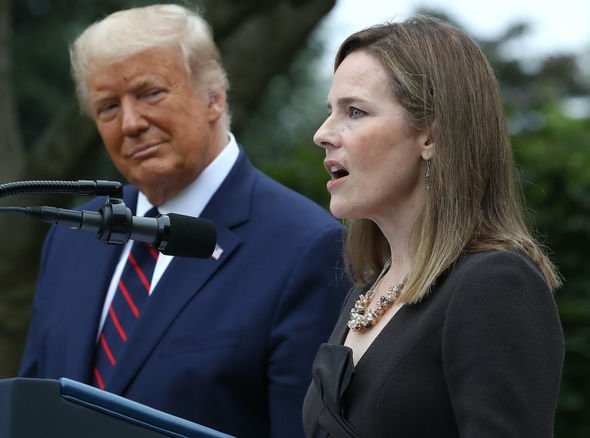 The ruling decriminalised abortion and sparked an ongoing debate around its associated rights.

Pro-life and pro-choice groups emerged from the aftermath, with the former basing much of their argument on religion.

Christians, who make up roughly 62 percent of the US population, argue abortion goes against the teachings of the bible and should be outlawed. 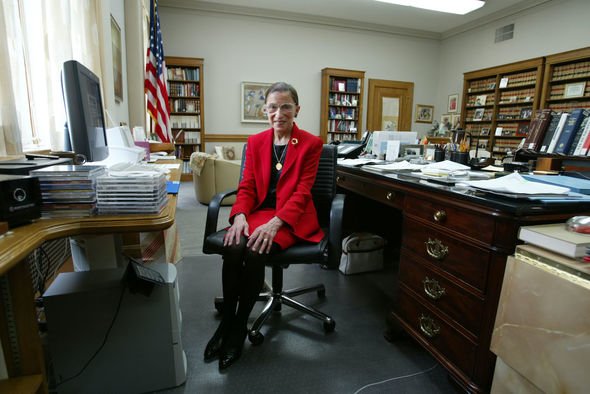 They asked him whether he would consider a majority 6-3 ruling on a “life issue”.

He said: “It’s certainly possible. And maybe they do it in a different way.

“Maybe they’d give it back to the states. You just don’t know what’s going to happen.” 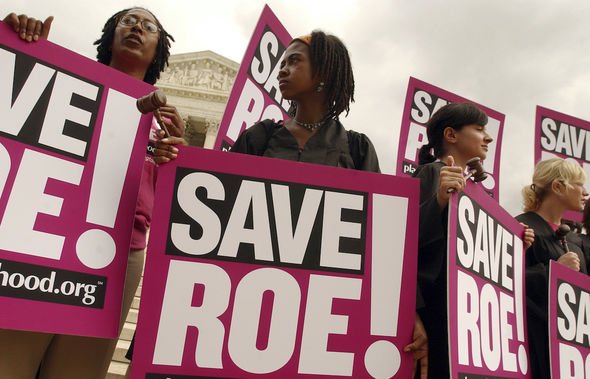 They state Judge Barrett will tell Senators the case is a settled precedent.

Instead, she may choose to chip away at the ruling with other cases limiting abortion rights.

The same experts remain undecided as to whether she would resolve to overturn Roe v Wade should the time come.

Speaking to the New York Times, Brian Fitzpatrick, a law professor at Vanderbilt University and former law clerk to the justice said he believed Justice Barrett had clear reservations about the case.

He said: “I’m sure she thinks that Roe v Wade is not a well-reasoned Supreme Court decision.

“The hard question is whether she would be willing to overturn it.”

Whatever happens, Mr Trump remains opposed to the case, and he has vowed to appoint justices willing to overturn it.