Anti-Islam party to hold competition for drawing cartoons of Mohammed The Party for Freedom, led by Dutch anti-Islam politician Geert Wilders, will hold a competition for drawing cartoons depicting Mohammed, it said today.

The party said the plan to hold the contest in the party’s secure offices in the Dutch Parliament had been approved by the Dutch Counter-terrorism Agency NCTV.

Cartoons depicting Mohammed have provoked violent responses from fanatics in the past.

Many Muslims believe it is forbidden to draw Mohammed. 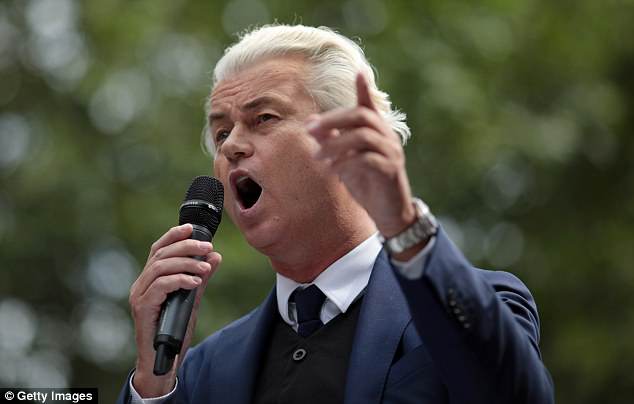 The magazine had printed cartoons of the Mohammed, who is deemed a prophet by Muslims.

In 2005, the publication in a Danish newspaper of a dozen cartoons depicting Mohammed led to violent protests across the Muslim world.

Wilders’ Freedom Party is the leading opposition party in parliament after coming in second place in elections last March.

He has called for the Koran to be banned and says Islam is a totalitarian faith.

‘Freedom of speech is threatened, especially for Islam critics,’ Wilders said in a statement. 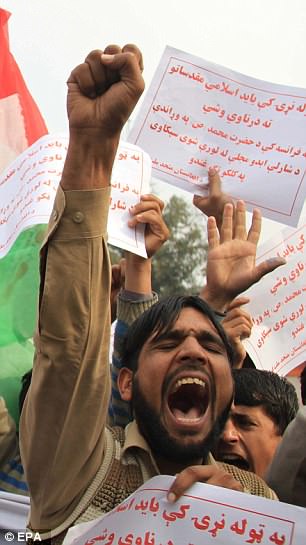 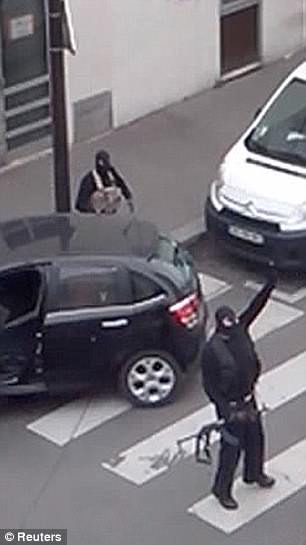 Cartoons depicting Mohammad have provoked violent responses from fanatics in the past (left is a man screaming in the street in Afghanistan about Charlie Hebdo cartoons in January 2015 after the magazine’s staff was murdered by Muslim gunmen, shown right)

‘We should never accept that.

‘Freedom of speech is our most important freedom.’

American cartoonist Bosch Fawstin, winner of a similar contest in Garland, Texas, in May 2015, has been asked to judge the Dutch contest, which will be held later this year.