The find throws light on how gamblers living in 17th century Russia came up with an ingenious way to conceal their illicit pastime activities. Tsar Alexis, father of the Peter the Great, was so concerned about the gambling passions of his subjects, that he outlawed all forms of gaming. To ensure that his decree was observed, he introduced harsh punishments for transgressors.

Those unlucky enough to be caught indulging their gaming passions were either flogged or had their ears cut off.

But far from acting as a deterrent, would-be gamblers started devising even more elaborate ways of avoiding detection.

One such unorthodox method was unearthed by archeologists in Pskov Region, roughly 620km (385 miles) west of Moscow.

During their excavations, researchers came across a wooden bench which had the lay out of a game called alquerque carved into it. 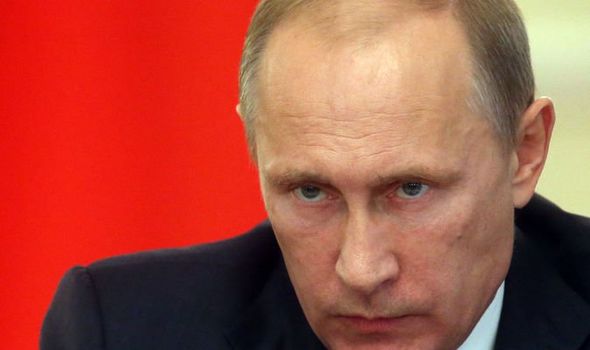 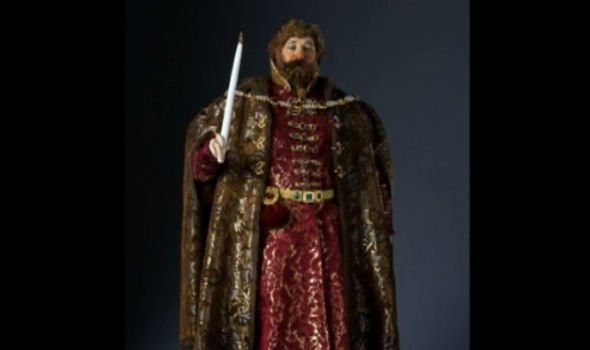 Thought to have originated in the Middle East, the game is a forerunner of draughts and was a very popular past-time with 17th-century Russians, alongside chess.

In the event of a raid on the “underground casino,” the players could quickly hide the game by simply sitting on the bench or covering it up with a rag or cloth, the region’s Archeological Centre said, adding that many pieces of the game were found last year.

Modern-day Russians are no less passionate about their gambling as their illustrious predecessors.

Gambling exploded in the mid-1990s as oil revenues trickled down to ordinary Russians.

Russia develops hypersonic weapons ‘no one else owns’ in WW3 threat 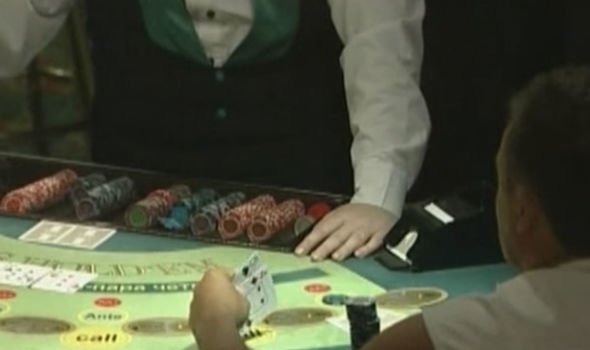 Casinos started to sprout up like mushrooms in big cities such as Moscow and Saint Petersburg.

They brought a dash of colour to streets and the promise of a quick fortune to owners as well as punters.

At their peak, there were upwards of 300,000 slot machines – in comparison, the US gaming meccas Las Vegas and Atlantic City together have about 250,000.

It led to an epidemic of Russians addicted to gambling, that forced Vladimir Putin into taking drastic action. 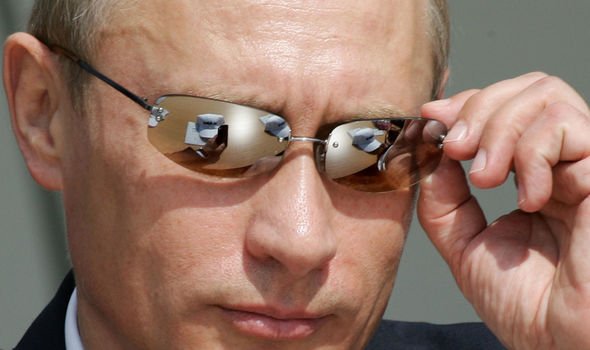 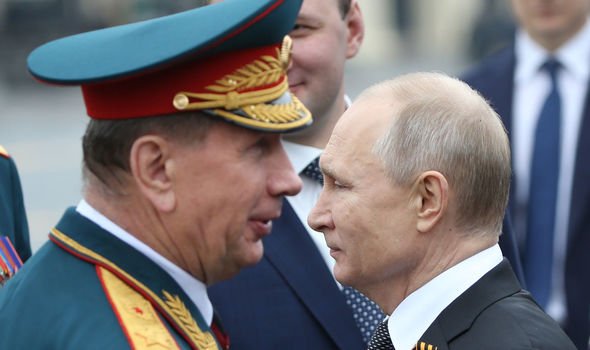 In 2009, Putin banned casinos from Russian cities, exiling them to four Las Vegas-style gambling zones in remote regions of Russia: one each in Siberia, the Far East, the Kaliningrad Baltic Sea exclave and southern Russia.

The closure of the casinos allegedly led to the loss of up to half a million jobs, according to Unions at the time.

This figure was reportedly disputed by Putin’s Government, which put the number at around 60,000.

Many Russians have questioned the official Government explanation for the closure of the casinos.

Putin observers have suggested that the real reason was personal and was in fact an act of revenge.

During his time as deputy mayor of Saint Petersburg in the early 1990s, it is claimed that Putin attempted to run a racket scheme. 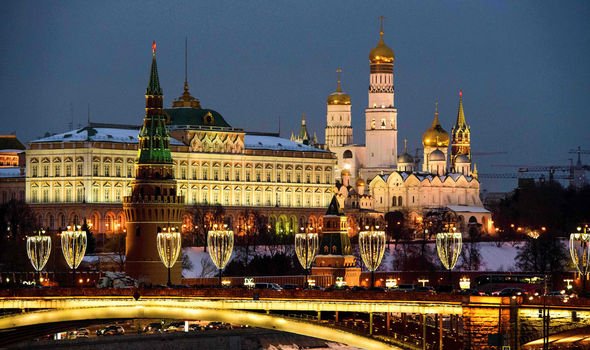 This allegedly involved forcing casinos to pay a share of their profits to the city administration.

The scheme was rumoured to be enforced through a close Putin associate, Victor Zolotov, now head of Russia’s National Guard and a member of its security council.

Casinos were allegedly able to conceal their earnings and never paid up which apparently provoked the future Russian president into taking his revenge at a later date.

However, none of these rumours have been proven.