Home » World News » Are Barnett and Amber still together from Love is Blind?

Are Barnett and Amber still together from Love is Blind? 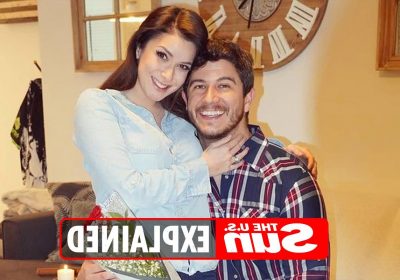 The speed-dating format show features 30 men and women who are there to find love for 10 days without coming face-to-face and communicating via their individual pods with zero access to technology. 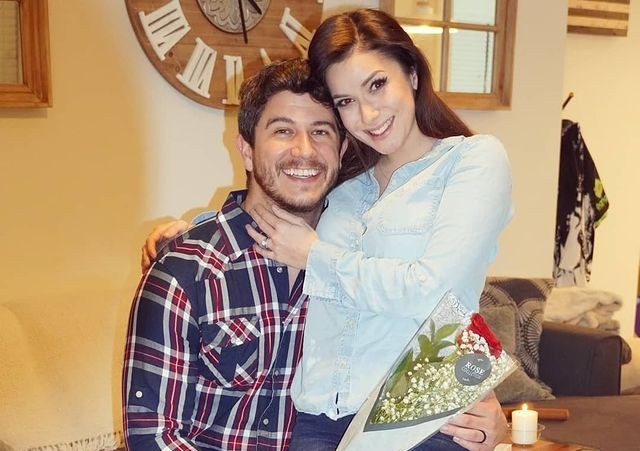 Are Barnett and Amber still together from Love is Blind?

As of July 2021, Barnett and Amber are still married.

Women's Health Magazine reported that the couple is still together and very happily married.

Despite Barnett having cold feet on the morning of the wedding, the two managed to work things out and get hitched.

Amber has reportedly changed her last name to Barnett.

Barnett even marked their second wedding anniversary with a cuddly snap on Instagram.

He added the hashtags #loveofmylife and #anniversary and wrote, "Here's to 2 years and a million more years together."

Amber added her own steamy beach photo to mark the milestone on IG.

She wrote: "Two years ago today since we officially said 'I do'… and I still can’t keep my hands off you! Happy 2yr Wedding Anniversary to my frustrating-crazy-sweet-handsome hubby. I LOVE YOU."

The two look inseparable and post tons of snaps from their adventures on their Instagrams.

"I wouldn't want to be soaking in the rays with anyone else, anywhere else," Barnett captioned a recent pic. 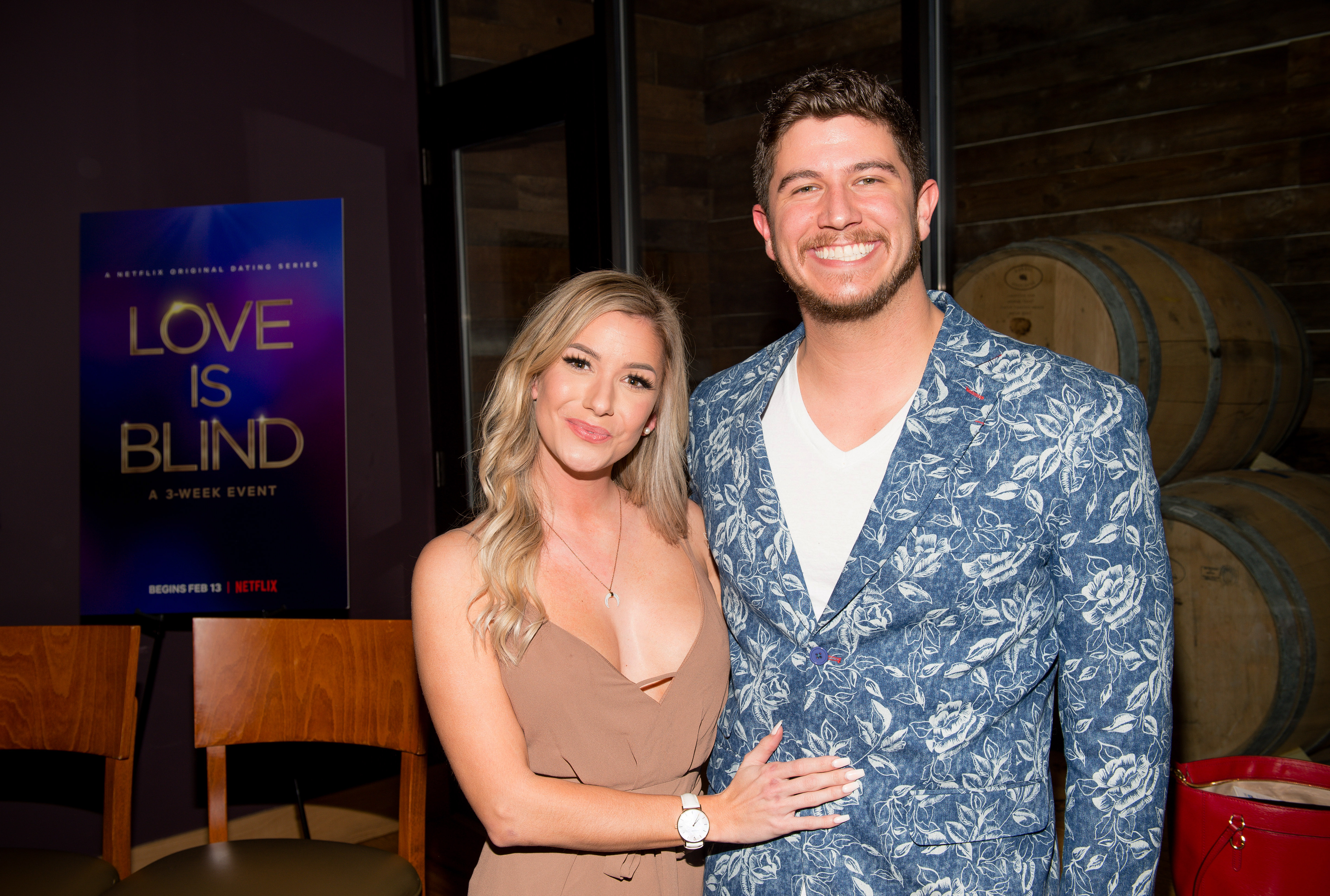 Will there be a second season of Love is Blind?

Love is Blind first premiered on Netflix on February 13, 2020.

Fans instantly gravitated towards the show and were excited to see which love-hopefuls end up together.

However, over a year removed from season one, a release date for a second season has yet to be announced.

In March 2021, Love Is Blind host Vanessa Lachley thrilled fans as she teased the news that the dating show was set to be renewed for another two seasons.

Holding a mug of coffee in her hand, she was joined by husband – and show co-host – Nick Lachey in their home.

Almost giving the game away, Nick was wearing a blindfold over his eyes as she spoke to the camera.

Vanessa said: “Good morning! I got my cup of coffee and wanted to share with you that there is a big announcement coming today.”

The model continued: “10 ‘o’clock! Something I want to share – right babe?”

Later Netflix made the official announcement in a tweet that read: “Love Is Blind ~and~ The Circle have each been renewed for TWO more seasons!”

Still, no updates have been announced on when exactly the season will be gracing our screens, but it's likely to be in 2021.