Home » World News » Atlanta, Georgia shooting: 'One dead and one wounded' after rideshare driver gets into fight with passengers 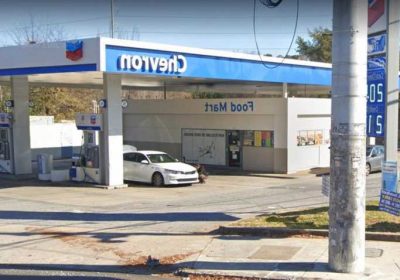 ONE person has died after a rideshare driver allegedly shot their passengers.

Another person was injured after a fight broke out in the vehicle on Tuesday morning. 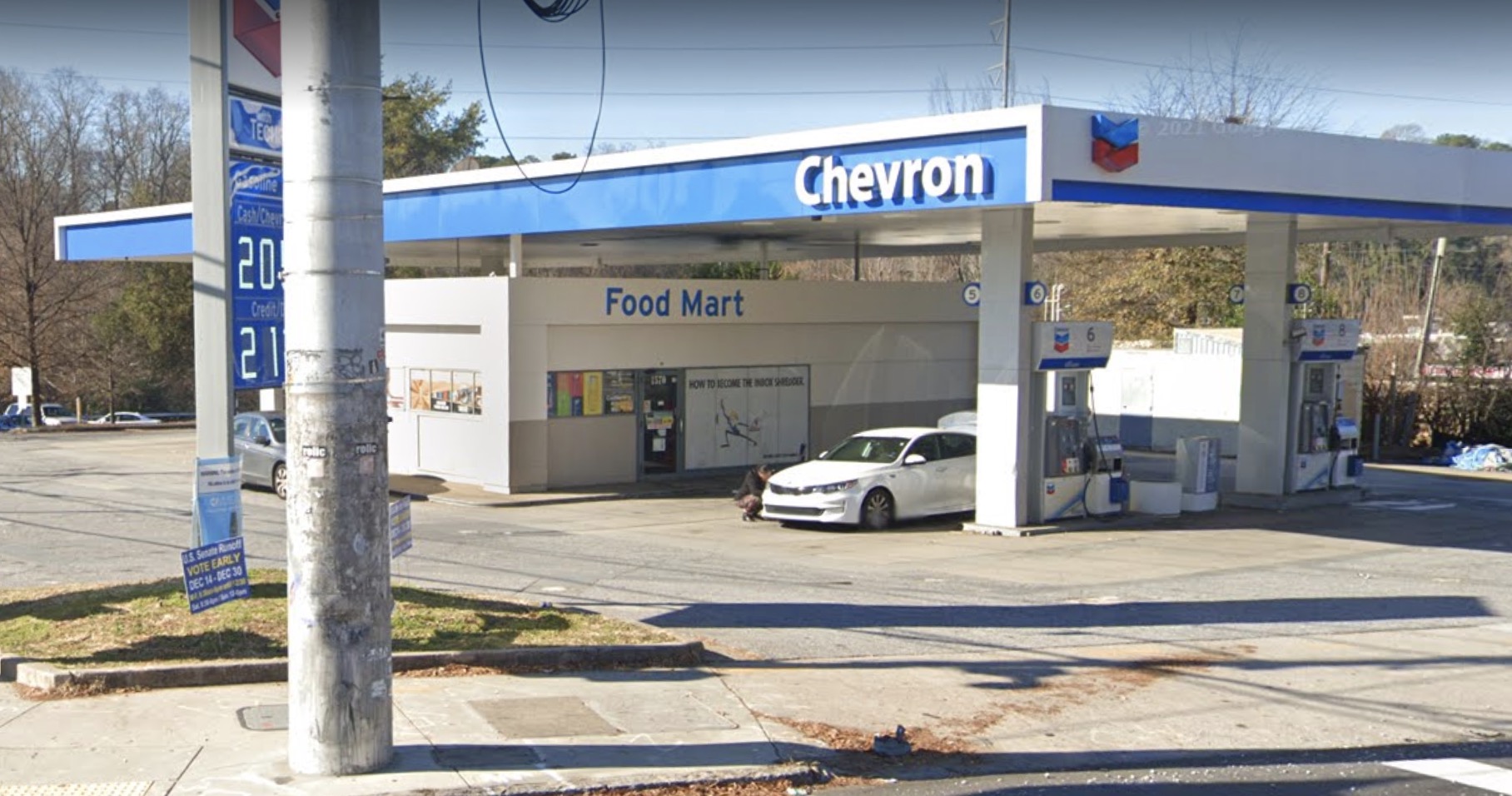 Cops were called to a gas station in Atlanta before 5am to reports of a shooting.

Investigators said that two men were in the back of a rideshare when a fight broke out with the driver.

One person has been confirmed dead, and it is unclear what condition the other victim is in.

It is unclear whether the driver is hurt and what company they worked for.