MELBOURNE (Reuters) – Australia’s Victoria state reported 273 new cases of the coronavirus and another COVID-19 death on Sunday, marking a week of triple-digit increases in infections, as state authorities battle fresh outbreaks of the pandemic. 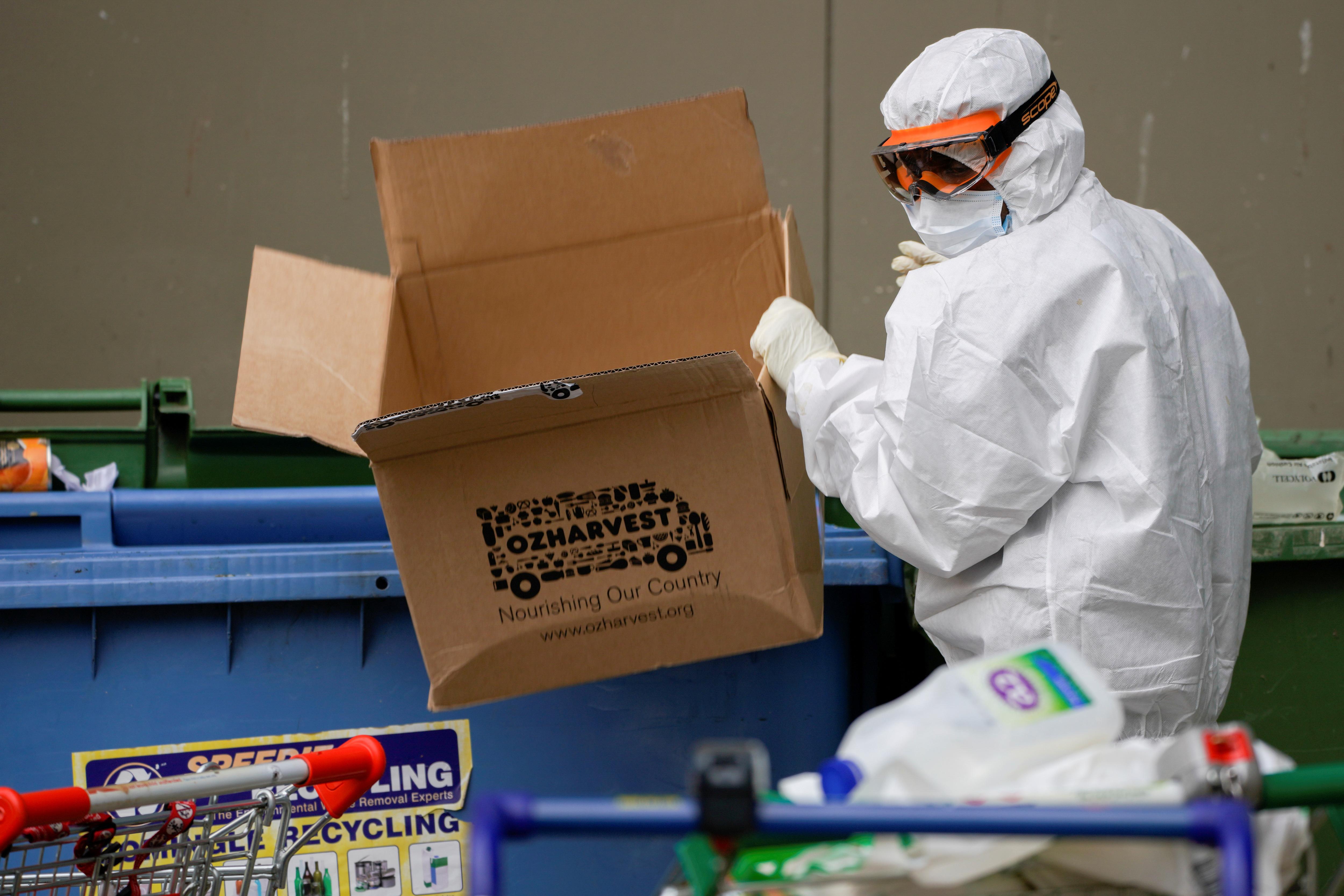 Melbourne, the capital of Australia’s second most-populous state, went under a six-week lockdown on Thursday after a spike in community-transmitted cases.

“This is a dangerous time,” Victoria’s Premier Daniel Andrews told a news conference.

“I know we are asking a lot of Victorians, but we simply have no choice but to acknowledge the reality that we face and to do what must be done, and that is to follow those rules, to only go out when you need to.”

Sunday’s cases, the second highest for Victoria, home to a quarter of Australia’s 25 million people, follow a record 288 infections reported on Friday. The increase partly reflects increased testing, with the state conducting more than 30,000 tests daily.

There have been multiple outbreaks of the virus, with cases recorded at some public and private hospitals, aged-care facilities, public housing complexes and supermarkets.

A man in his 70s died over the weekend of COVID-19, Andrews said, taking the national toll to 108.

Most primary and secondary school students in Melbourne will be learning remotely until at least Aug. 19, with exceptions for students with special needs, among others, the premier said.

Australia’s other seven states and territories have banned travellers from Victoria amid concern that community transmission was causing a second wave of the virus.

New South Wales, the most-populous state, recorded five new cases on Sunday, as it moved to charge all travellers flying in from overseas A$3,000 ($2,100) for a mandatory two-week quarantine in hotels.

The decision to charge travellers, including Australian citizens, came after the federal government on Friday announced caps on the number of people arriving in Australia.