Stephen Prosser, 51, said he was “pinned” against the plane’s side by his enormous neighbour, who he said was as large as the late New Zealand rugby player Jonah Lomu. 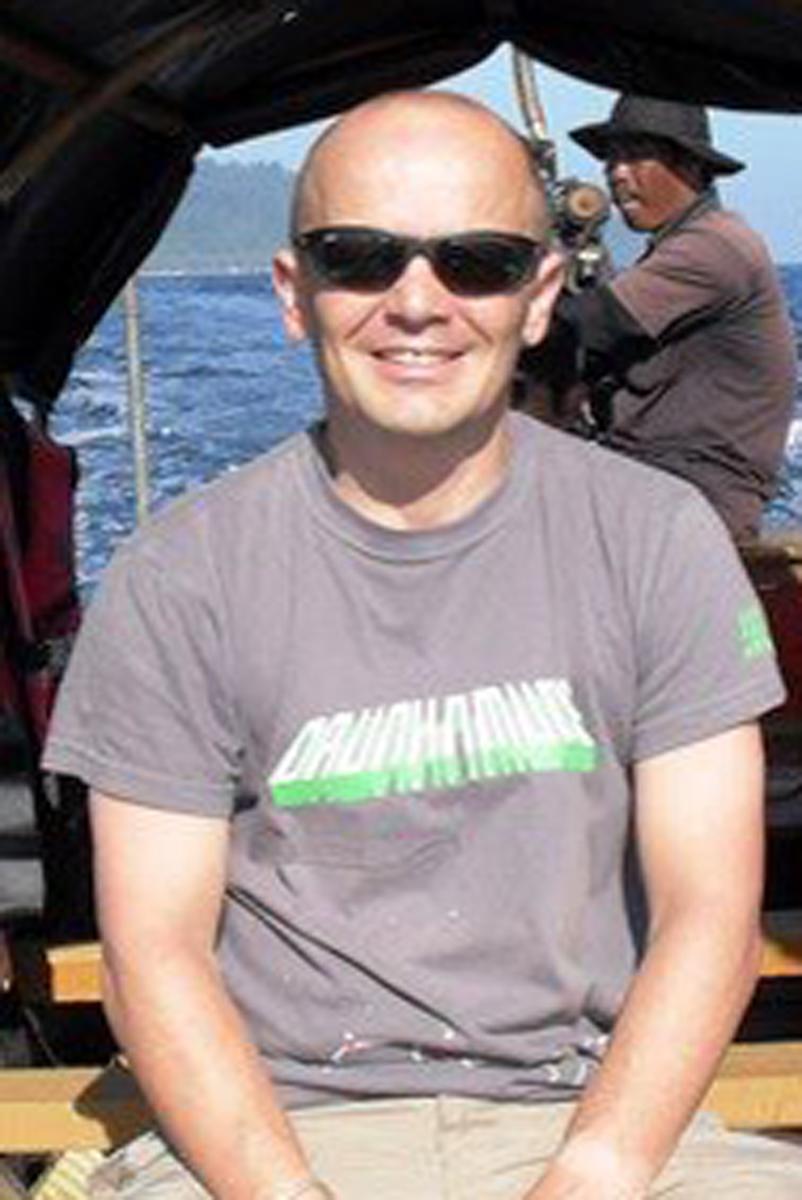 But today his civil claim against the airline was dismissed after Mr Prosser was said to have "exaggerated" the description of his fellow passenger on the flight from Bangkok to London Heathrow.

District Judge Andrew Barcello said that while Mr Prosser may have exacerbated a degenerative spinal condition during the flight, he could have just asked to swap seats with another passenger.

Speaking at Pontypridd County Court, Judge Barcello said: "He is articulate, intelligent and forthright. "He need only have explained to fellow passengers that he was finding the flight uncomfortable, rather than knowingly subject himself to an injurious event. 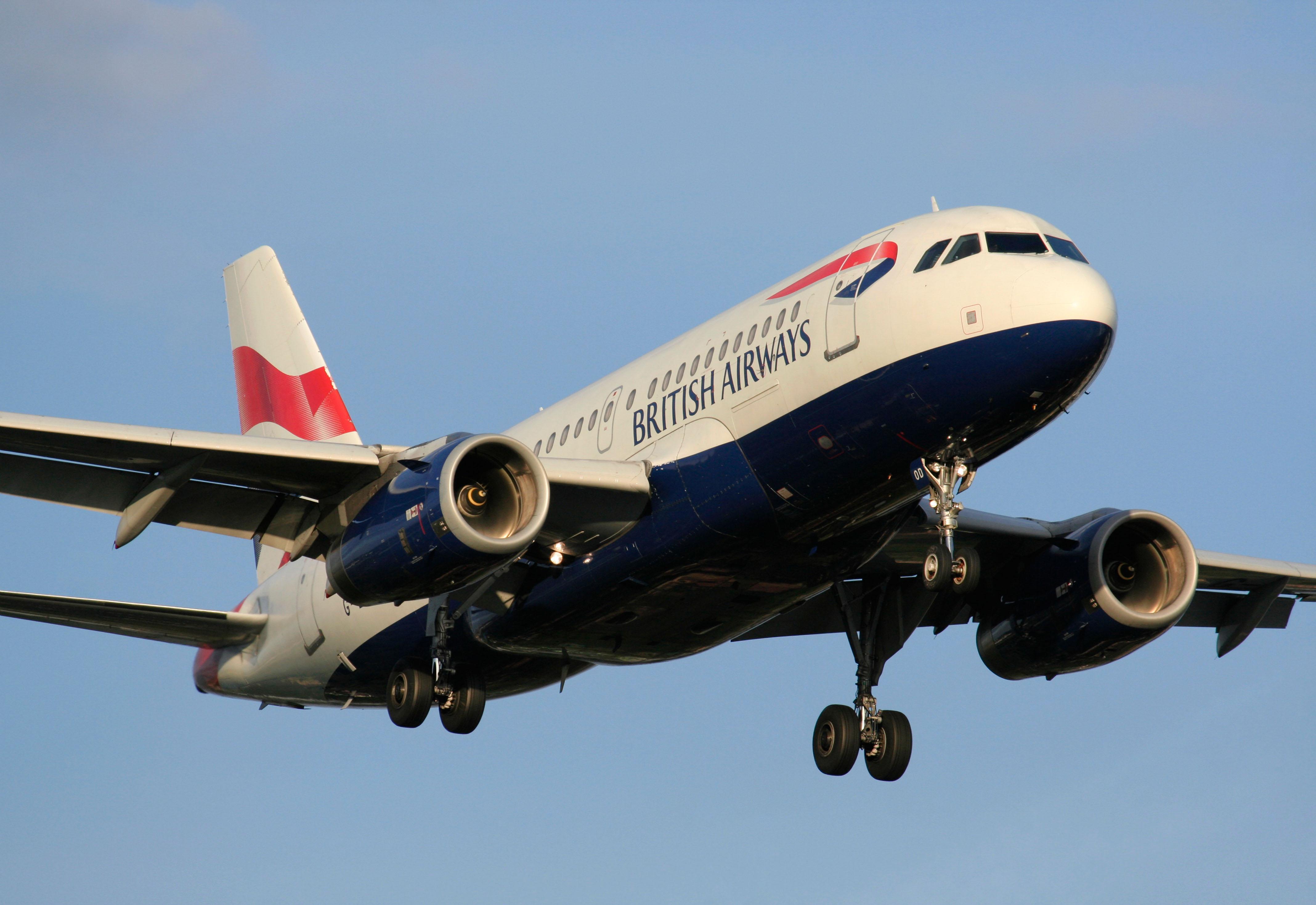 "I accept that the passenger in seat 37J was a large man, both in the sense that he was very tall, broad, and carried significant body weight. It is likely that there were occasions when, as a result of his size or his movements within his chair, that he did cause an inconvenience to Mr Prosser.

"But I do not accept the suggestion that his size was such that Mr Prosser was compelled to sit in an awkward way for the duration of the flight by virtue of him encroaching upon his seating area."

The judge added that Mr Prosser had "unrealistic" expectations of how much room he should have had "given the class of cabin he chose".

The self-employed civil engineer had told the court earlier this month that he chose not to leave his seat because doing so would "hassle" the other passenger getting up, and did not take issue with him because he seemed "self-conscious". 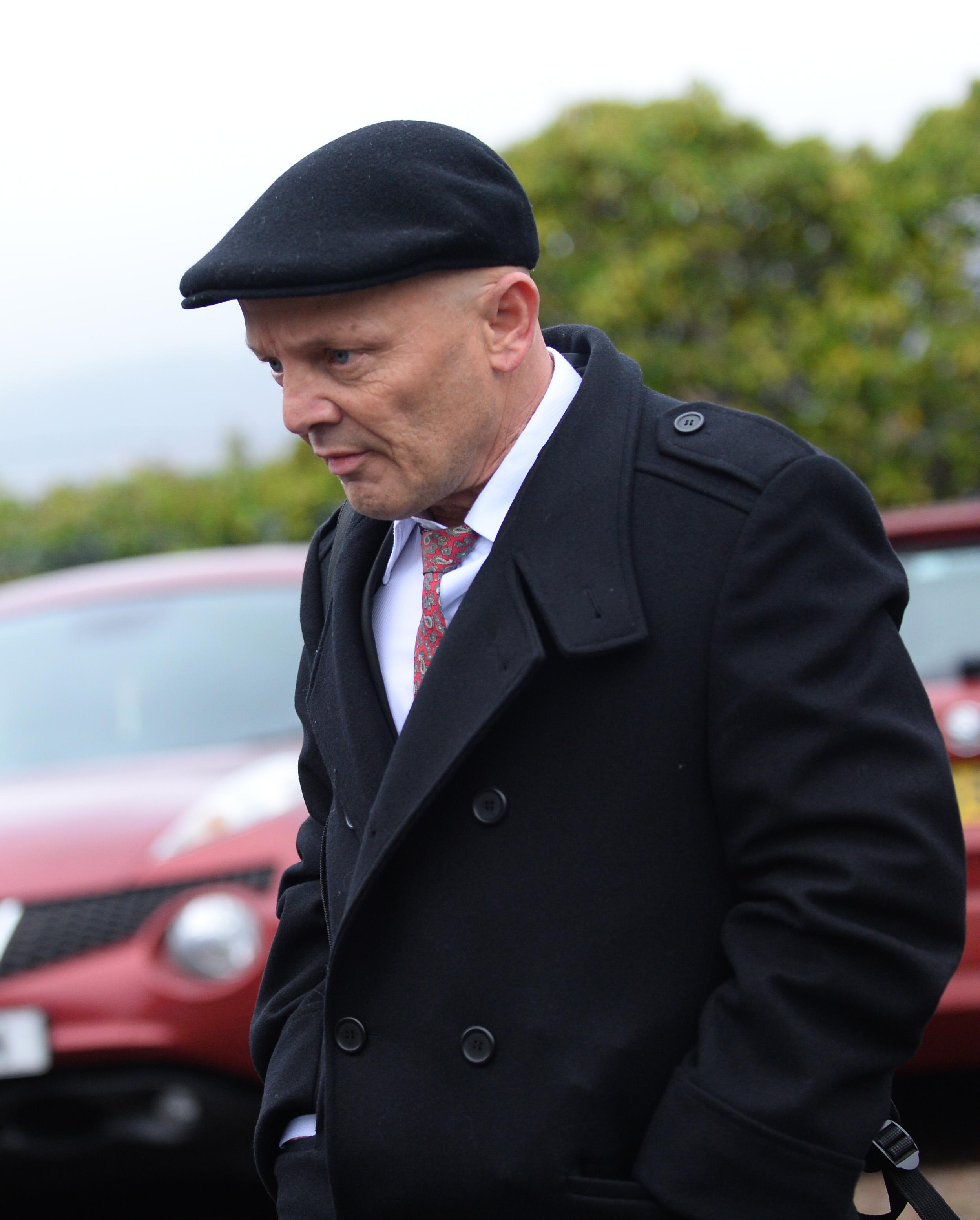 Mr Prosser described the man as being 6ft 4in and weighing approximately 22 stone, and claimed he reminded him of late New Zealand rugby union player Jonah Lomu.

He said: "He was that large that he had to force his buttocks between the arm rests of the seats.

"He sat with his knees wedged against the seat in front and the rest of his body was overspilling into my seat by some inches."

Mr Prosser, from Penygraig in Tonypandy, South Wales, said the incident in January 2016 left him with a continual back spasm and an injury causing the sacroiliac joint at the bottom of his spine to dysfunction.

He said he had been unable to work overtime for three months as a result of his back pain, and it had left him lacking energy which had affected his relationship with his partner and forced him to give up mountain biking.

Jack Harding, representing Mr Prosser, said a figure of £4,100 had been submitted for the loss of earnings claim.

Chris McLindon, the customer service manager on board the flight, said in a witness statement that Mr Prosser did not seem to be in any discomfort and "at times he was asleep".

Following the verdict a spokesman for British Airways said: "We are pleased that the court agreed that Mr Prosser had room to fly comfortably.

"Our cabin crew will always do their best to make sure all our customers have a smooth journey, and in this case provided extra pillows and blankets to help Mr Prosser sleep."