BARACK Obama’s half-brother has called the former US president a “snob” — and is urging Americans to vote to reelect President Donald Trump.

Malik Obama, 62, told the New York Post in an interview published on Saturday that he believes his estranged half-brother, the 44th president, “got rich and became a snob.” 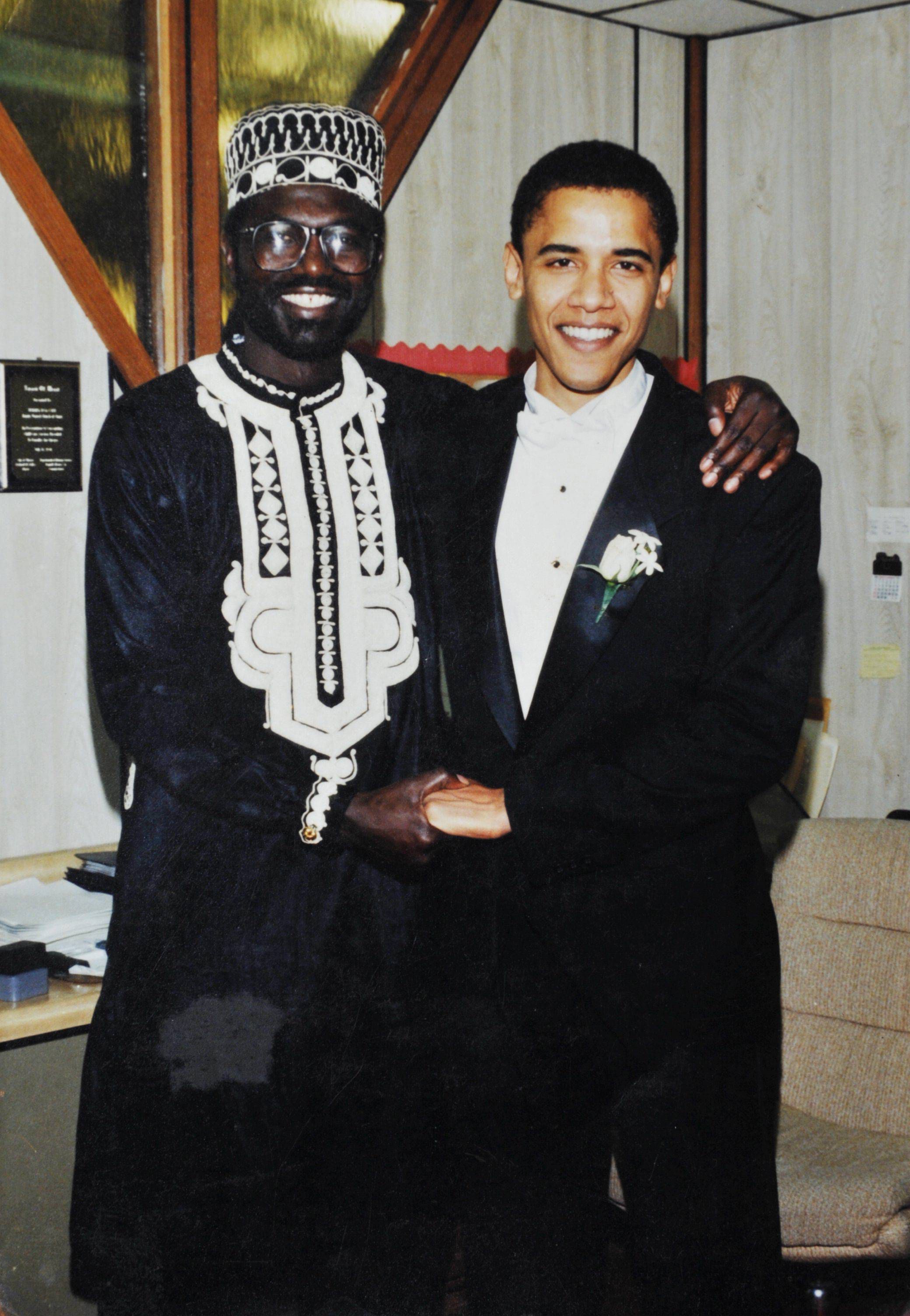 “What I saw was he was the kind of person that wants people to worship him. He needs to be worshiped and I don’t do that,” Malik said, speaking from the village of Nyang’oma Kogelo, in Kenya.

“I am his older brother so I don’t do that.”

The 435-page book details he and Obama’s gradual falling out — which came after the two maintained a good relationship for years, including when Obama was in the White House. 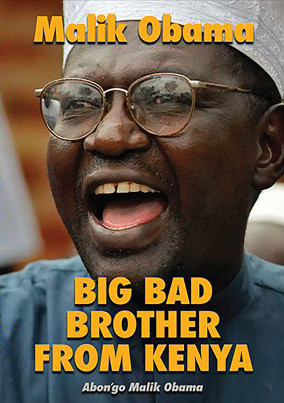 Malik, per the Post, wrote in his memoir that in 2009, he and Obama “had a big fight on the phone because he was not in support and insisted I shut down the website and not continue with the foundation.”

“He had his reasons but I was not having any of it,” Malik said. “We talked late into the night that night. He threatened to ‘cut me off’ if I continued with the idea.”

The foundation the two apparently fought about was created by Malik and named after Barack Hussein Obama Sr, the father they shared who died in a car accident in 1982.

The news outlet reported that in 2011, that the foundation failed to register as a tax-exempt, federally recognized nonprofit, and reportedly claimed that it had.

Malik, who has dual citizenship in Kenya and the US, lived in the US for years and was Obama’s best man at his wedding to former First Lady Michelle Obama in 1992. 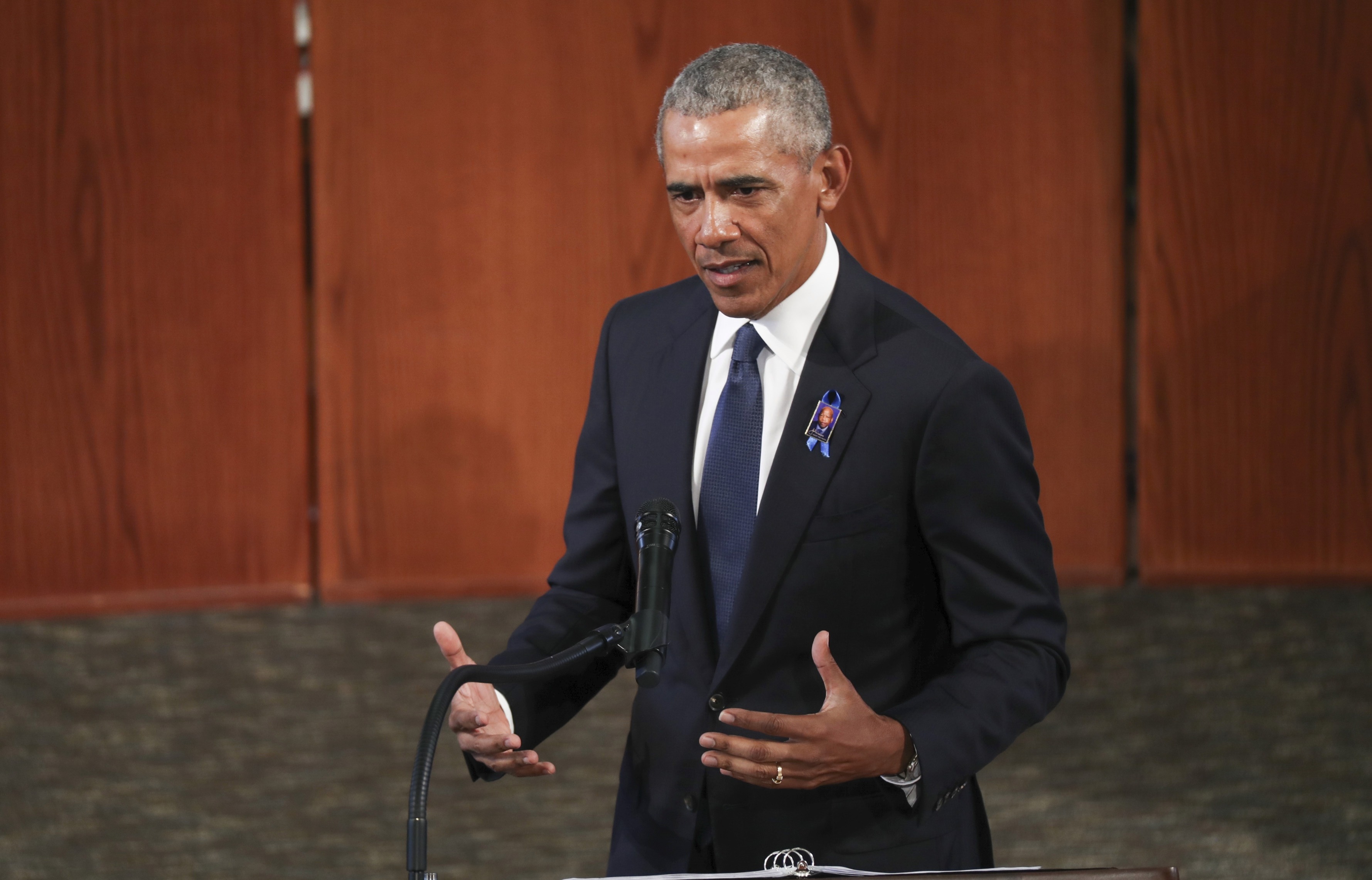 The brother often visited the White House during Obama’s two terms as president.

Malik wrote in his memoir that despite their being brothers, he felt as though Obama abandoned the family he had in Kenya.

He claimed that he told Obama their aunt was living close to poverty and needed financial help, to which he said Obama told him in response that he was broke.

Malik said that during Obama’s visit to Kenya in 2015, he asked for assistance for his aunt, Hawa Auma Hussein, their dad’s sibling. 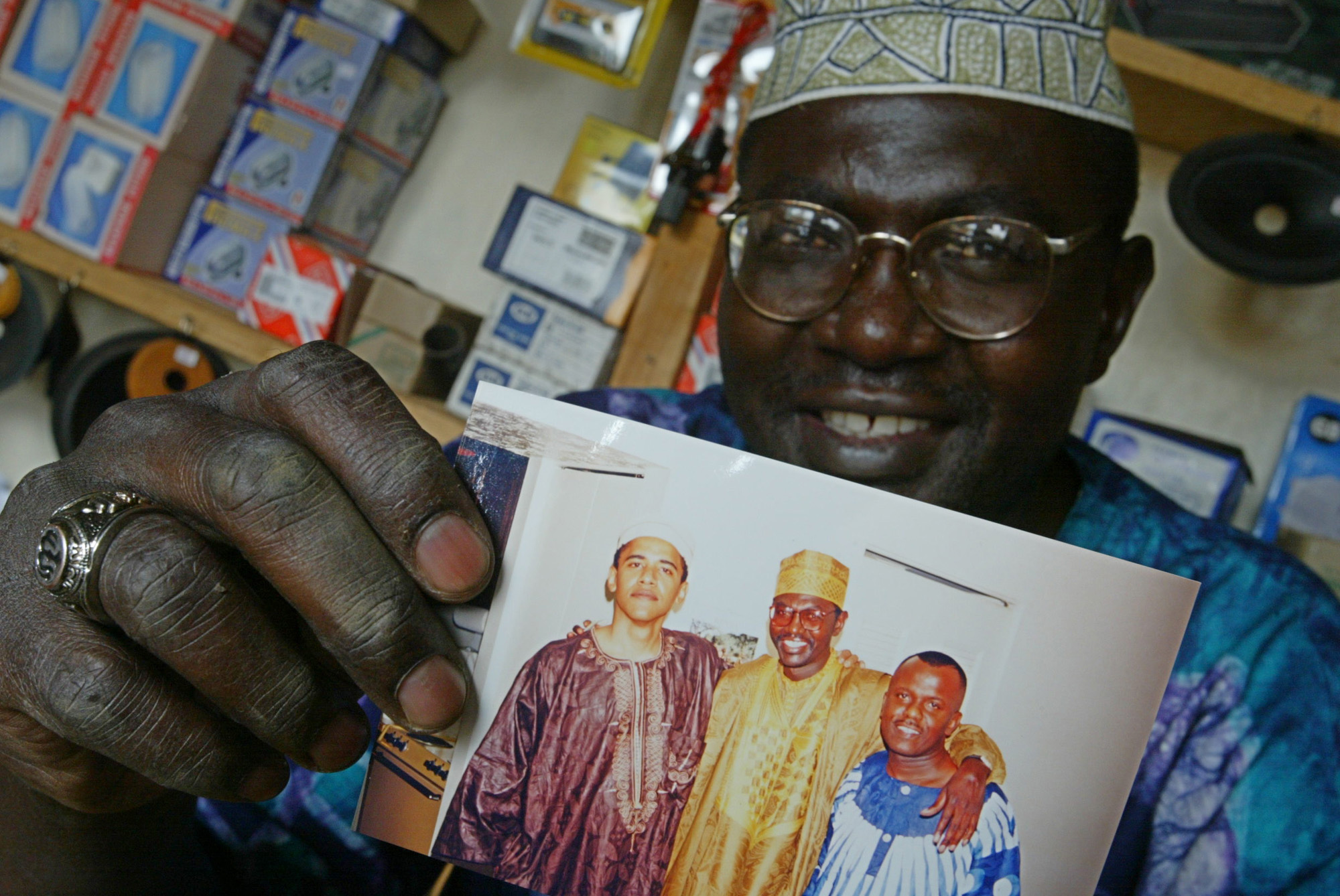 “It was awkward as I tried to convey Auntie Hawa’s wishes to her nephew,” Malik said. She wanted him to look out for her, build her a house, etc. I told him he owed it to her, to the family for him to do anything, something.”

Malik said that another aunt, who illegally squatted in public housing units in Boston, Massachusetts, died without any money in 2014.

“She really had been good to him,” Malik wrote in the memoir. 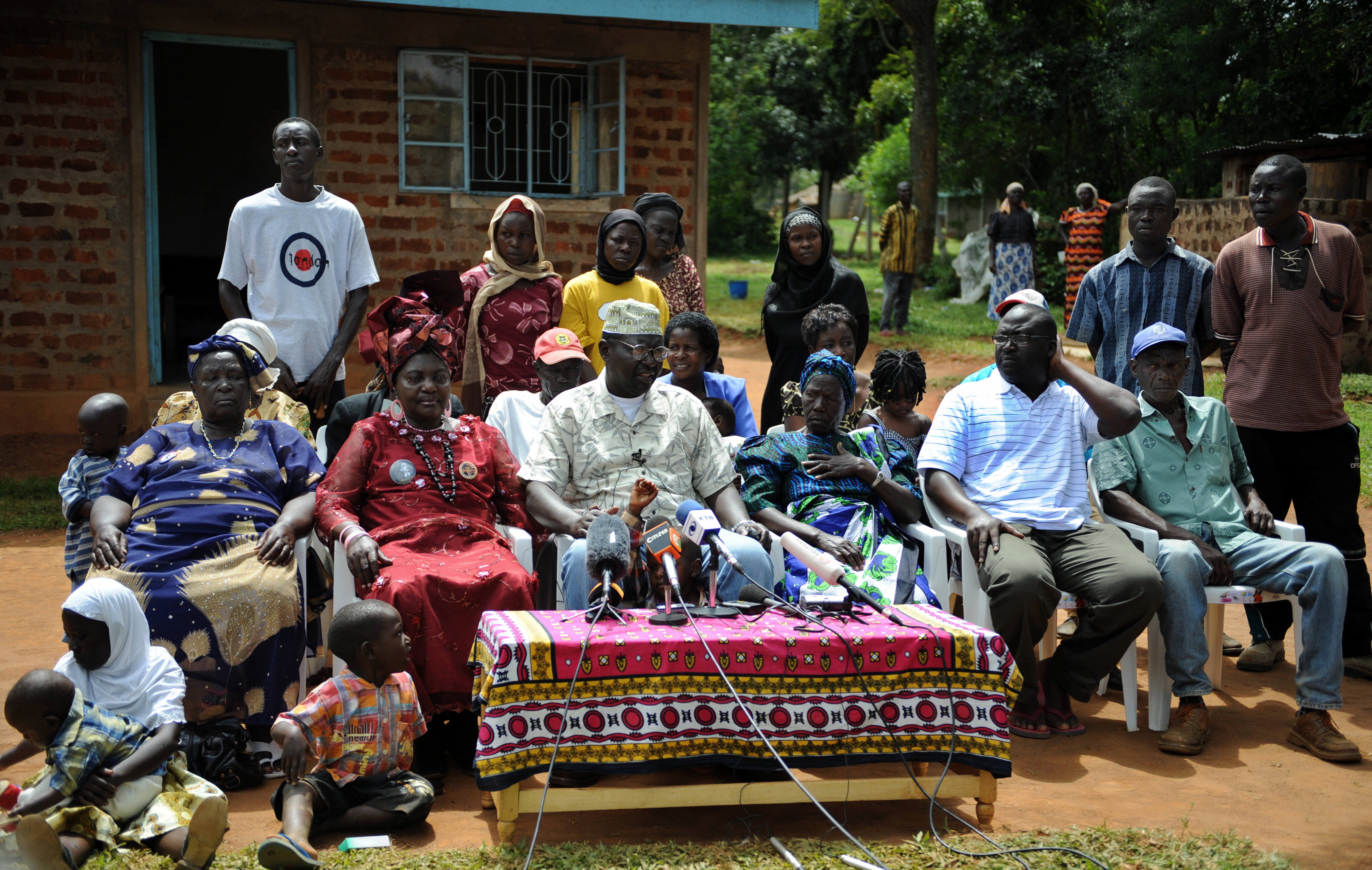 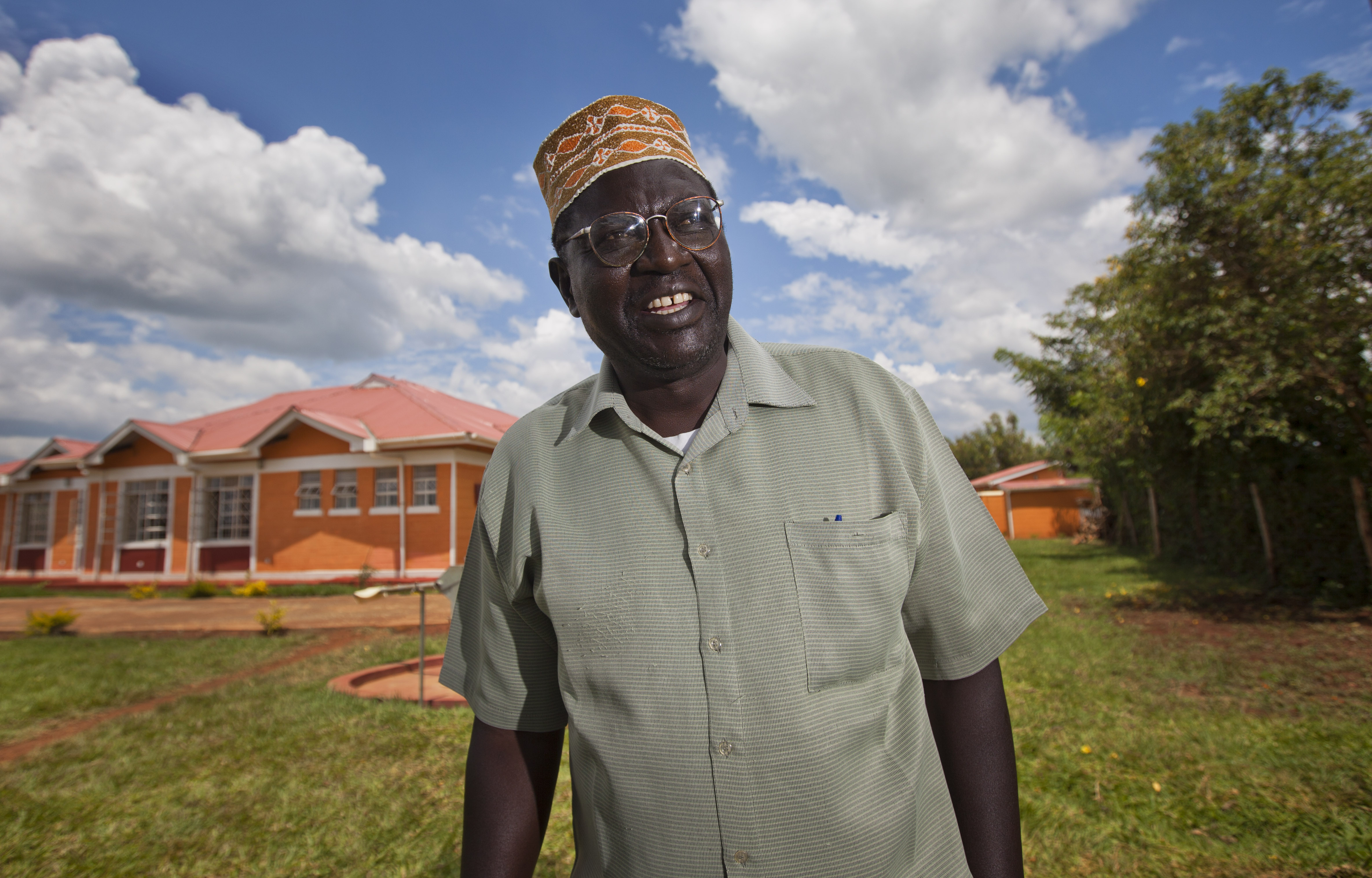 “I don’t understand how somebody who claimed to be a relative or a brother can behave the way that he’s behaving, be so cold and ruthless, and just turn his back on the people he said were his family.”

During the 2016 election, Malik said he was supporting Trump over Hillary Clinton, the Democratic nominee looking to fill his brother’s shoes.

“He’s not fake. He tells us the way he sees it. He’s bold and fearless and he’s tough.”

As for Joe Biden, the 2020 election’s Democratic nominee, Malik said: “I don’t think he’s going to make it. His teeth are falling off.”

On Saturday, Malik tweeted: “I am not jealous of anybody. I have never envied anybody because I'm Malik.

“But nobody takes advantage of me, humiliates me, disrespects me and I say nothing. I love family and have old fashioned values but enough is enough. If one doesn't unload the load it becomes unbearable.

“I am the first born and am due my God given right. Obama is a snob that has been corrupted by power,” Malik tweeted. “I supported him all those years for him to give me the finger. No. I'm a man not a wimp.”