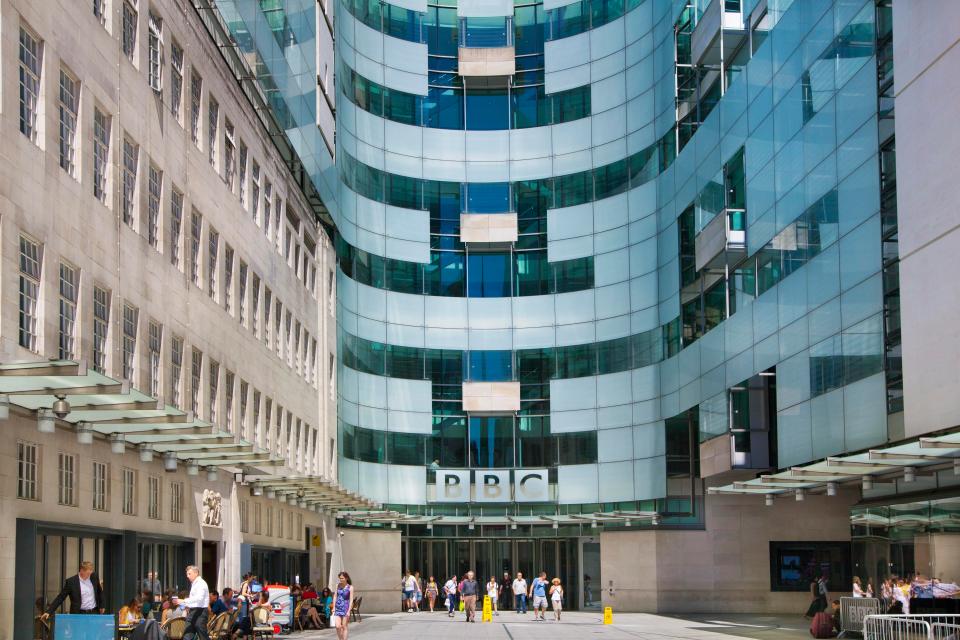 They say they were pushed into setting up personal service companies that let the BBC avoid paying National Insurance contributions.

But it amounted to no work, no pay, the tax tribunal heard.

Mr Willcox began working for the corporation in 2001 on a freelance contract, a tribunal has heard.

He continued to be employed in this capacity with “no guarantee of work” until 2004, it is claimed. 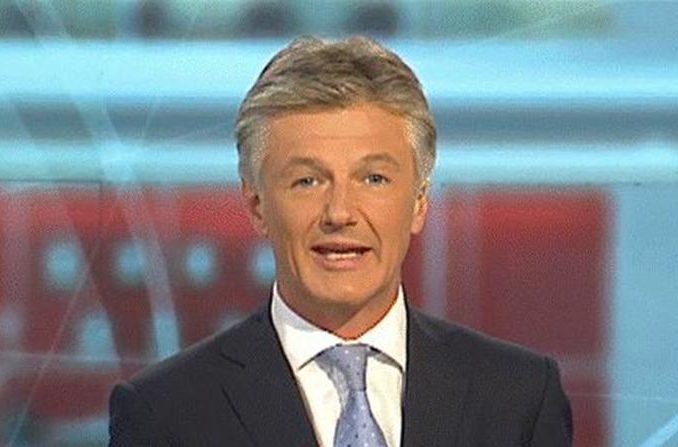 A tax tribunal, sitting at the High Court, was told how Mr Willcox still considered himself to be operating as a freelancer.

But the BBC placed “wide ranging restrictions” on him which had the “ultimate effect of preventing the presenter from developing a career as a TV or radio presenter or reporter outside the BBC except with prior written consent of the BBC.”

Mr Willcox told the tribunal: “Ultimately, it’s the BBC trying to have their cake and eat it.”

And he described how he became “irritated” at being “pushed and pulled around by the BBC in terms of these arrangements”.

The appeal is a test case, with more than 100 other BBC presenters facing similar bills.