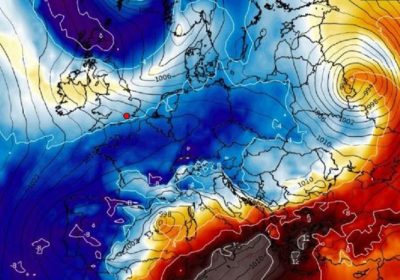 BBC Weather forecaster Helen Willetts noted that Europe will see unsettled weather over the next few days that has resulted in some warnings being issued. In the east, she warned of “nasty” and “significant” snowfall as well as wintry conditions with heavy rain and thunderstorms. In the west, temperatures are expected to be warmer but more rainfall is set to strike.

Powerful winds and rain are expected to cause disruption as well.

“This is courtesy of low pressure sitting through the Mediterranean.

“It will be throwing up heavy snowfall for the Alps and into the low countries. 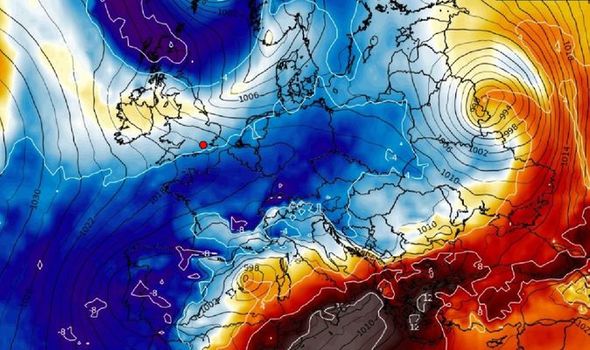 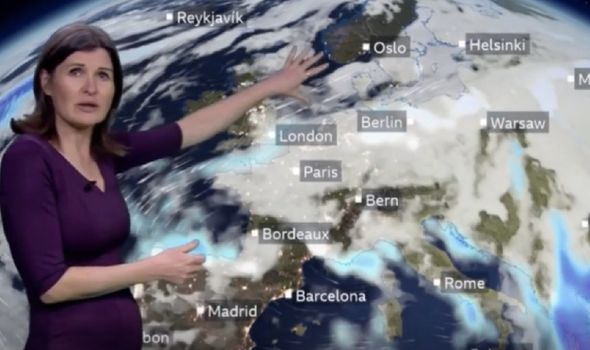 “There will be heavy rain as well and strong winds pushing large waves onshore up through the Adriatic it is gradually easing its way eastwards.

“All this unsettled weather has sparked concerns for flash flooding and avalanches and those strong winds giving disruption as well to travel.”

The BBC Weather forecast noted that much of central and western Europe would experience cold temperatures over the next few days.

She said the cold air would be coming from the east and pushing itself southwards. 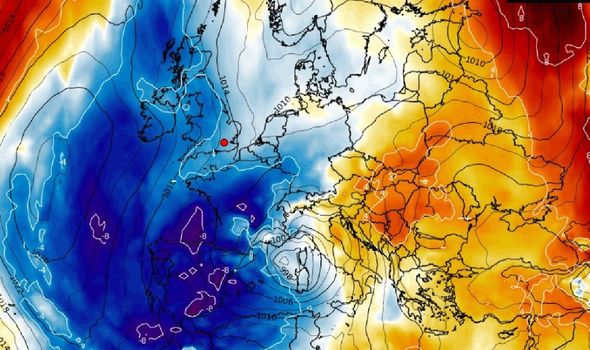 This contrasts the warm air building in southeastern parts of Europe which will see much rainfall.

Ms Willetts continued: “This unsettled weather is being fuelled by a lot of warm air pumping to the east of it.

“You can see for the Balkans, parts of Greece and for Turkey, it will become increasingly unsettled. 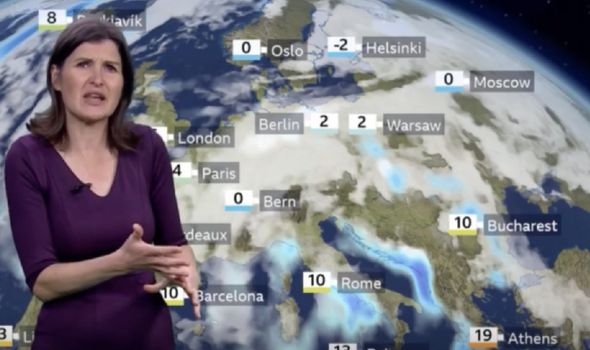 “Heavy rains but there will still be some warmth around their in contrast to the 4 degrees in Madrid.

“In the east, there will be some wintry weather filtering southwards.

“More wintry weather and cold frosty conditions, fog and snow across Scandinavia, it will be bitterly cold there.”