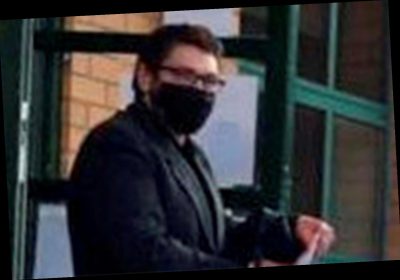 A BENEFITS cheat invented 20 imaginary kids — including ten blind children — to rake in thousands of pounds.

Unemployed Samuel Kill, 33, said he needed cash so he could move out of his stepmother’s home, a court heard. 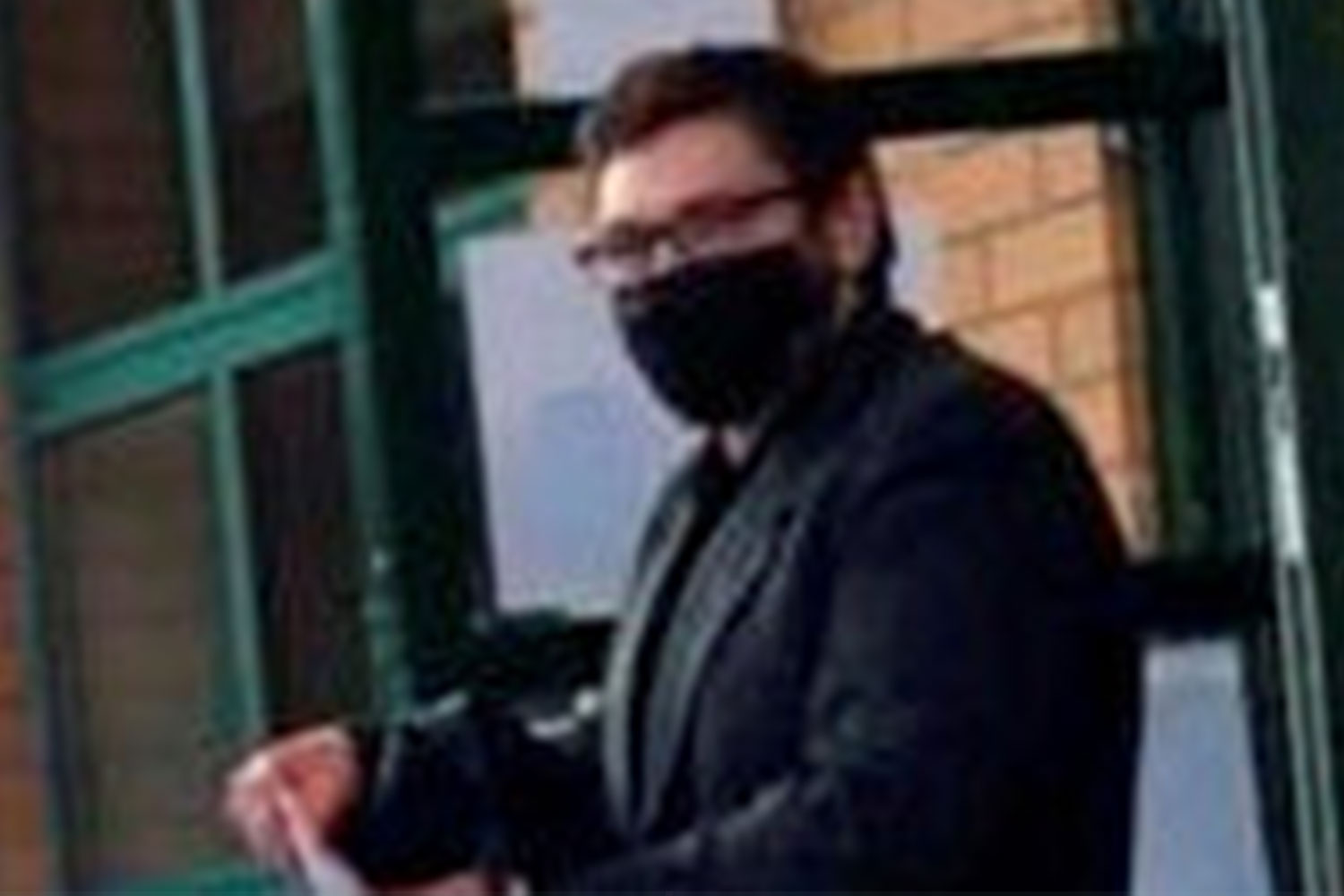 In just three months he made nine claims for advanced Universal Credit, telling the Department for Work and Pensions he had more than 20 children living with him and ten were blind.

Between November 2018 and January 2019 he was then paid out benefits that he was not entitled to.

On Christmas Day 2018 he even told the DWP that he was suffering from terminal liver cancer and had only five months left to live.

Kill said it meant that he no longer needed to go to the job centre.

Swindon magistrates’ court heard that Kill came up with the scam so he could move out of his parents’ house.

Jeremy Griffith, defending, said his client had been a carer but gave up his job to look after his father.

After his dad died in 2017, Kill was left living with his stepmother but the pair did not get on.

He then came up with the plan to get some money so he could move out. In interviews, he admitted to setting up email addresses to carry out the con.

He was ordered to complete 90 hours of unpaid work and do 15 days of rehabilitation.

Chairman of the bench Alison Auvray said: “It is all of us that you are defrauding.

"This isn’t money that just comes from nowhere, it’s everybody including yourself — working people — who have to pay for this.”

Mr Griffiths said Kill was embarrassed and disgusted with himself and would repay the cash.

He said: “Mr Kill was not in his own calm, collected mind when this was all happening.

"He wants to say how so, so sorry he is for what he’s done and will pay all the money back.”