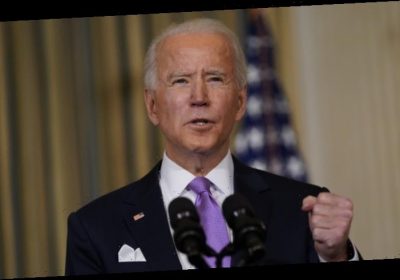 White House spokeswoman Jen Psaki announced the phone call between the two leaders at her daily briefing. It came as Biden adjusts US policy in a more robust way toward Russia after his predecessor, Donald Trump, refused to take on Putin directly. 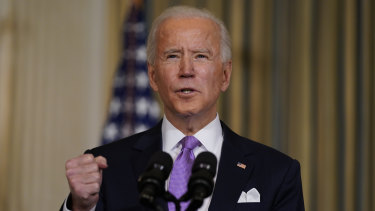 At the same time, Biden sought to repair the strained alliance between the United States and Europe by stressing in a phone call to NATO Secretary General Jens Stoltenberg that Washington would abide by the NATO treaty’s mutual defence pact.

“President Biden reaffirmed the United States’ commitment to collective defence under Article 5 of the North Atlantic Treaty and underscored his commitment to strengthening transatlantic security,” a White House statement said.

In the Putin phone call, Psaki said, topics included Biden’s proposal to extend the New START nuclear arms treaty with Russia for five years and “strong (US) support for Ukraine sovereignty” in the face of ongoing Russian aggression.

The arms control treaty, which is due to expire on February 5, limits the United States and Russia to deploying no more than 1550 strategic nuclear warheads each. 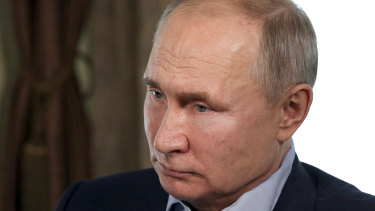 Psaki said Biden also raised the case of Navalny, who was jailed after his return to Moscow last week, an issue that has raised tension between Russia and the United States.

Biden also voiced concern about the massive Solar Winds cyber hack blamed on Russia and reports that Russians offered bounties to Taliban insurgents for killing US troops in Afghanistan.

Biden’s phone call with Stoltenberg came a day after he spoke with German Chancellor Angela Merkel.

“The president thanked the (NATO) secretary general for his steadfast leadership of the alliance, and conveyed his intention to consult and work with allies on the full range of shared security concerns, including Afghanistan, Iraq, and Russia,” the White House statement said.