Black woman who was called 'terrorist' is awarded nearly £25,000 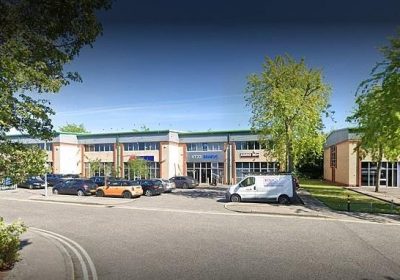 Black woman who was called ‘terrorist’ and a string of racial slurs in WhatsApp group after work row about white privilege is awarded nearly £25,000

A woman who was subjected to a string of vile racial slurs in a WhatsApp group following a work row about white privilege has been awarded nearly £25,000.

Muna Abdi, who is of black and Somali origin and wears a headscarf, was subject to ‘extreme racism’ when her colleagues called her a ‘postbox’ and ‘terrorist’ and said she smelled of curry in a WhatsApp group.

The admin worker complained to her employers at Deltec International Courier Ltd, based in Middlesex, but resigned after management failed to deal with the racial abuse.

At a tribunal hearing, Ms Abdi won her claims of unlawful harassment on the grounds of religion, race and sex, and Deltec were ordered to pay her a total sum of £24,945.72 within 13 days.

In August 2018, there was a general office discussion about white privilege and Ms Abdi said it ended with two of her male colleagues, Tyrel Tripp and Oliver Rolls, claiming that most crimes in England were carried out by black people.

Ms Abdi described the ‘heated’ discussion as ‘vile’ and said she had countered her colleagues’ arguments but they both continued to ‘reiterate their position’, the Watford tribunal heard.

Muna Abdi, who is of black and Somali origin, was subject to ‘extreme racism’ when her colleagues at Deltec International Courier Ltd (pictured), Middlesex, called her ‘a terrorist’

Tension were already high as Ms Abdi believed she was being underpaid compared to Mr Tripp and Mr Rolls, who both appeared to carry out the same job but were being paid a salary of £20,000.

Her equivalent starting rate was just £7.75 per hour, despite her claims that they both requested to ‘copy what she was doing’ in the office.

Ms Abdi later used a colleague’s login details to log into a computer, in proper course of her duties, and saw a WhatsApp group including the two men, another co-worker Brandon Tripp and her line manager Simon Hocking.

The chat included a string of comments that the tribunal found were ‘highly offensive and threatening and includes threats of violence directly personally towards the claimant’.

Other comments from Brandon Tripp read ‘Bruv whats her problem, Come we bang her’ and ‘bruv someone shut this terrorist up before I get vexed, bmt ill rip her head scarf off’.

The conversation, which took place around or after the white privilege discussion, was littered with smiling and laughing emojis as well as emojis of women wearing hijabs, the tribunal was told.

When Ms Abdi went to speak to her line manager Mr Hocking, the tribunal found he did not take the complaints seriously, saying it was a ‘he said she said’ allegation.

She was moved to a different office following her complaints. Tyrel Tripp and Mr Rolls employment ended as they were on their probationary periods but her manager kept his job.

Deltec CEO Paul Cunningham apologised to Miss Abdi following the abuse and Brandon Tripp was given a final written warning, but the judge criticised the way Mr Cunningham dealt with the matter, claiming it was ‘inadequate’. 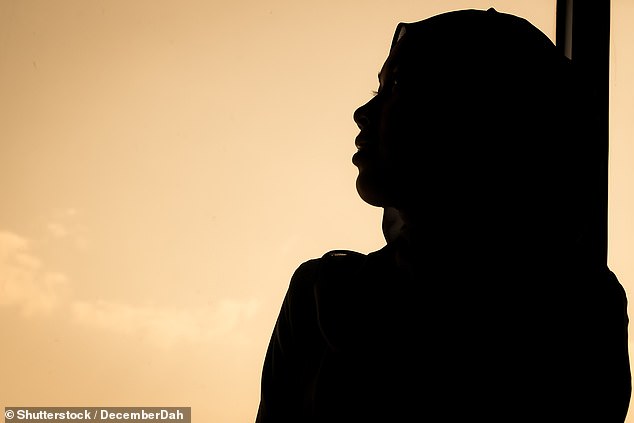 At a tribunal hearing, Ms Abdi won her claims of unlawful harassment on the grounds of religion, race and sex, and Deltec were ordered to pay her nearly £25,000 (stock image)

At the remedy hearing, Deltec was ordered to pay Ms Abdi a total sum of £24,945.72 within 13 days on the basis of injury to feeling and financial losses.

Employment judge Louise Skehan said: ‘We find on the balance of probability that the claimant was very upset by the unlawful harassment.

‘The claimant was the sole black, hijab-wearing member of staff within the group and the unlawful harassment was felt by the claimant, whether intentional or not, as an expression of hate for her religion, ethnic origin and gender.

‘The WhatsApp discussion included in the claimant’s immediate line manager.

‘Objectively, the unlawful harassment can be seen to be hate-filled and, as it was seen by the claimant, likely to be upsetting.’

The judge added: ‘Mr Paul Cunningham (the CEO) describes the conversation as puerile and the participants seem to think they were being amusing, when in fact they were being very offensive.

‘The respondent dealt with the grievance in a way whereby the end result was that the claimant had continued interaction with some of those responsible for the unlawful harassment causing further upset.’

Following the abuse, Ms Abdi resigned after Mr Hocking ‘kept staring at her’ and others kept ‘smirking’ and she said she has been ‘severely affected by the conduct mentally, physically and emotionally’.