The blackcurrant extract vitamin reportedly increases fat burning by an average of 27 per cent – with one participant reporting a 55 per cent increase. 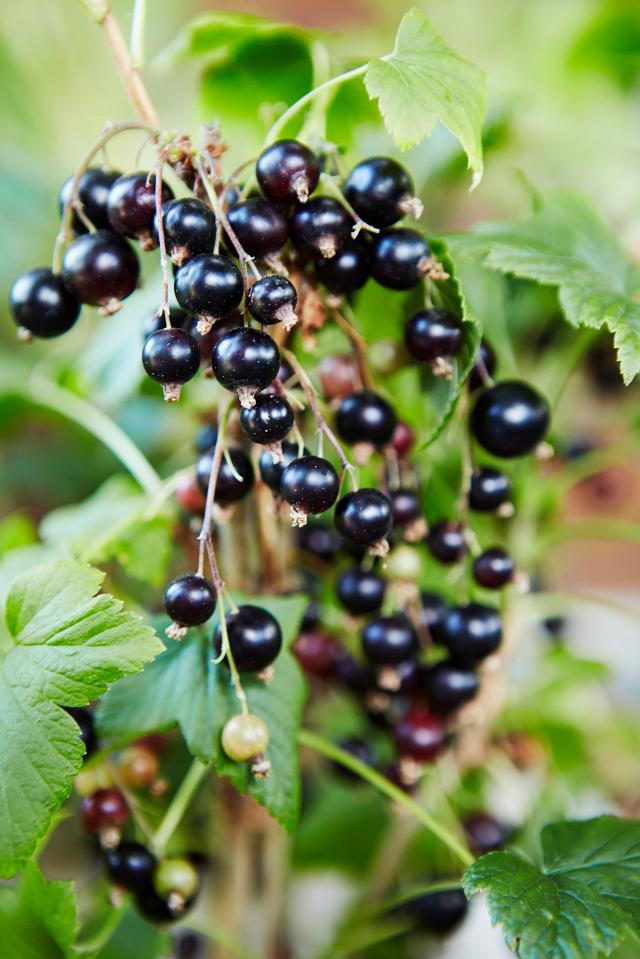 The CurraNZ supplement is made from New Zealand blackcurrents and costs just £21.75 for a pack of 30 tablets.

"Anything above 20 per cent is typically what we expect to see with three-to-four weeks of regular endurance exercise training. 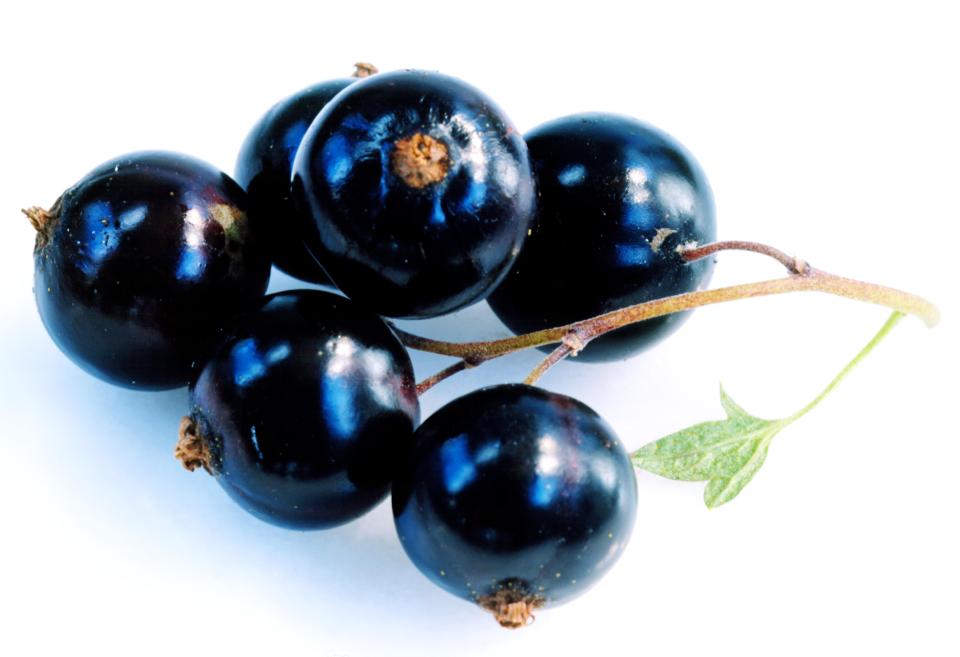 "It was positive to see that the effects of blackcurrants on fat burning extend to females, especially since women already have a greater reliance on fat as a fuel compared to men."

Professor Mark Willems, from the University of Chichester, added: "It is great to know that there are now observations of enhanced exercise-induced fat oxidation by New Zealand blackcurrant extract in endurance trained women and men.

"These high-impact findings reinforce the unprecedented effect blackcurrant is having on fat oxidation, which is an exciting development in unlocking the potential of New Zealand blackcurrant extract for all from athletes to unhealthy people."