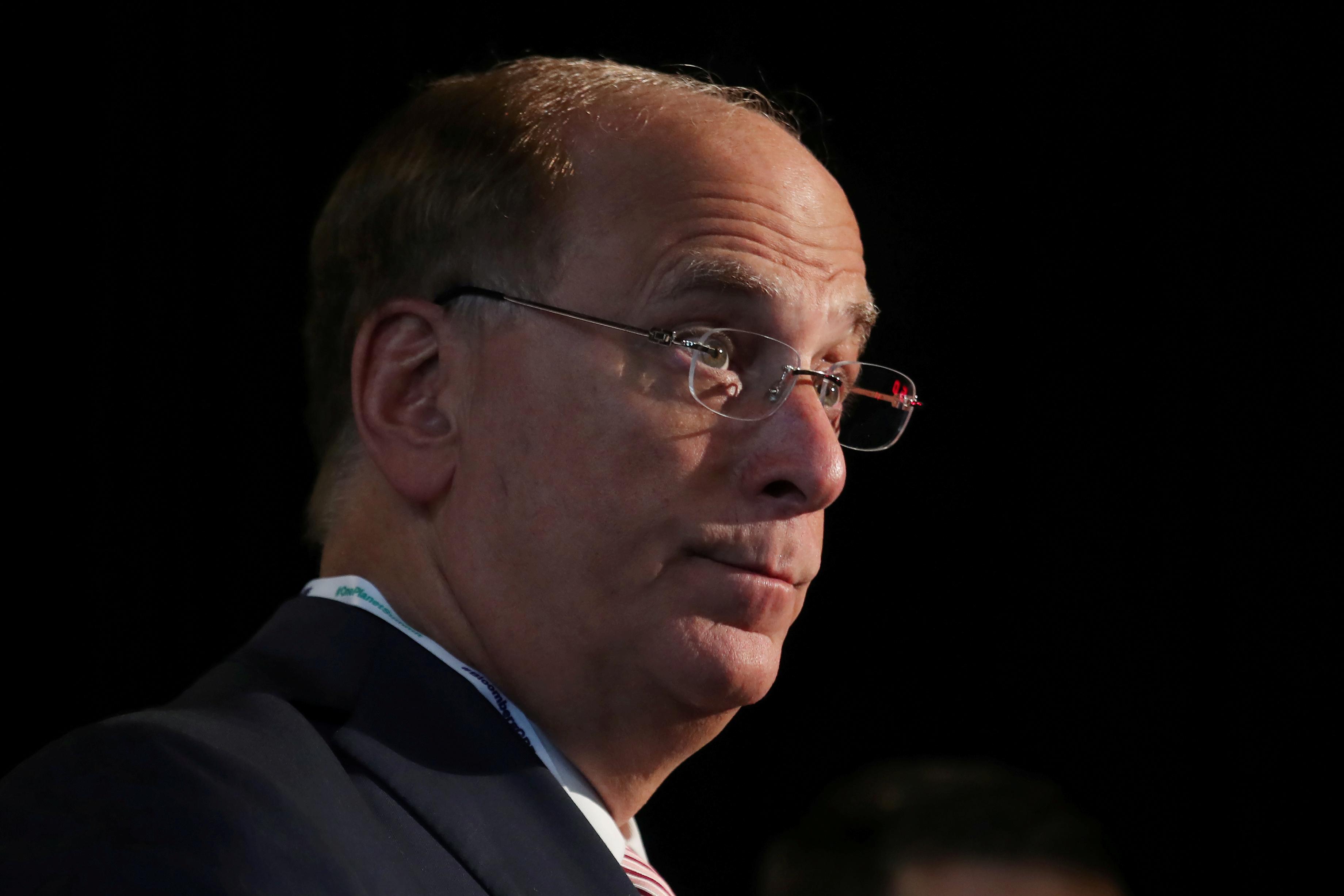 In his annual letter to CEOs, Fink said his firm believed sustainable investing was the “strongest foundation” for client portfolios and a “significant reallocation of capital” was likely in the near future as investors moved to protect returns.

He said BlackRock would exit investments that presented high sustainability-related risk, including thermal coal producers, as it participated in what he described as a “fundamental reshaping of finance”.

The intervention from the world’s largest investment manager comes at a time when investors are increasingly pressuring financial firms to do more to combat climate change, amid growing public recognition of the dangers.

BlackRock has faced fierce criticism in the past for not doing enough to push the firms it invests in toward sustainable behavior. Activists in December said they would be monitoring Fink’s letter closely for signs of greater engagement with the climate crisis.

BlackRock is also strengthening its commitment to transparency in its stewardship activities, with portfolio managers “increasingly disposed to vote against management” if they felt companies were not making “sufficient progress on sustainability-related disclosures”.

“We don’t yet know which predictions about climate change will be most accurate nor what effects we have failed to consider. But there is no denying the direction we are heading,” the veteran investor said in the letter.

“Every government, company and shareholder must confront climate change.”

As well as applying pressure on companies through campaigning, activists in recent months have succeeded in winning over major investors in the financial sector to their cause.

Barclays (BARC.L) investors, at the urging of lobby group ShareAction, earlier this month submitted a motion that would force the lender to phase out fossil fuel financing faster.