BORIS Johnson has denied lying to the Queen over the suspension of Parliament and insists claims are "absolutely not" true.

The PM has been accused of misleading Her Majesty through his ministers who gave advice which led to MPs not sitting for five weeks. 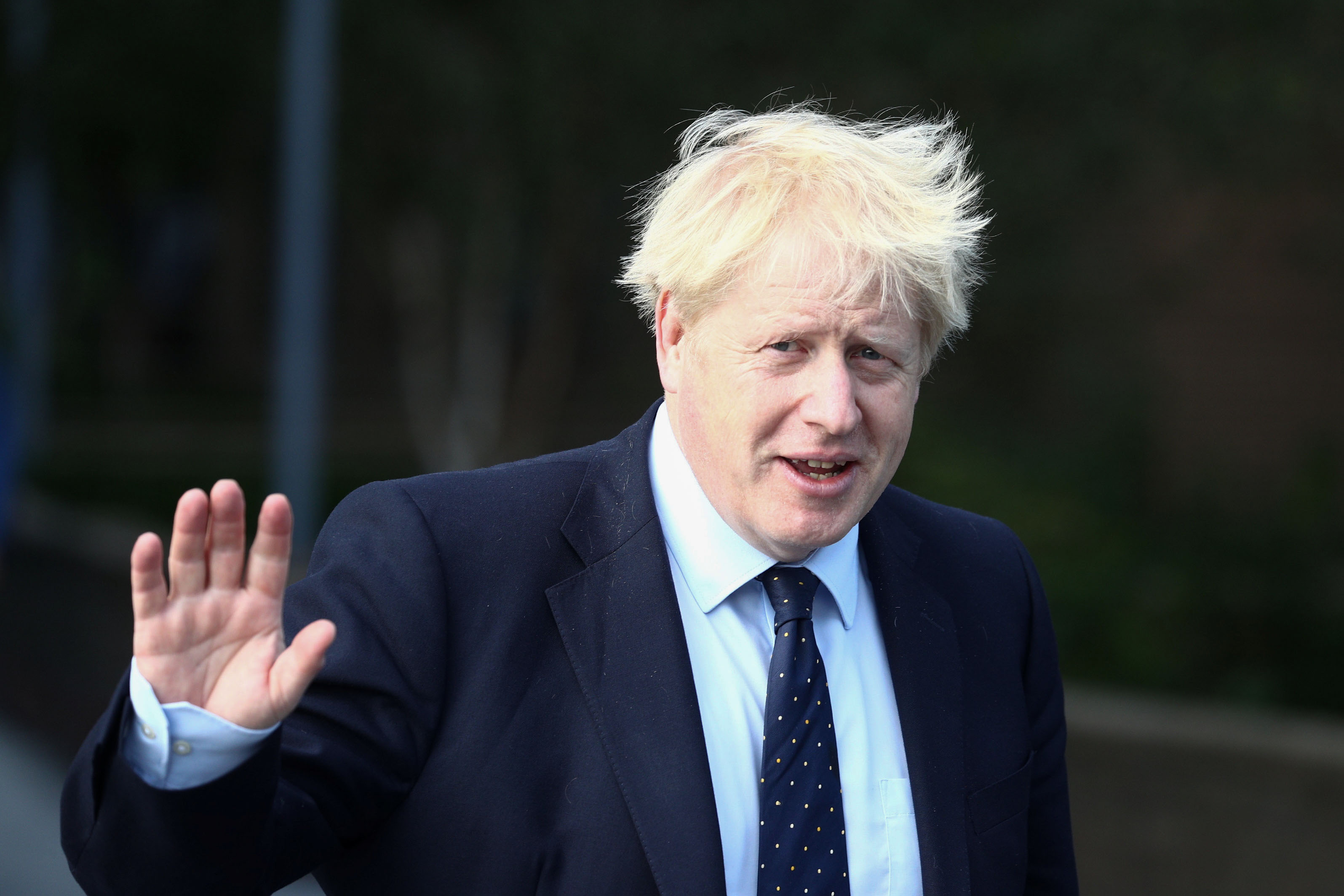 Labour Remainers claim that Boris had lied to the Queen about his shutdown of Parliament to avoid avoid Parliamentary scrutiny over his Brexit plans and to force through No Deal.

However, No10 has strongly denied the accusations, saying they had to shutdown Parliament and get a Queen's speech to announce their legislative agenda – featuring a policy blitz on NHS, police and prison spending.

The accusations came after Boris was dealt a hammer blow when the Court of Session in Edinburgh said the prorogation was "unlawful".

When questioned on whether he mislead the monarchy, Boris said today: "Absolutely not.

"The High Court in England plainly agrees with us but the Supreme Court will have to decide.

"We need a Queen's Speech, we need to get on and do all sorts of things at a national level."

The High Court in England plainly agrees with us but the Supreme Court will have to decide.

He added: "Parliament will have time both before and after that crucial summit on October 17th and 18th to talk about the Brexit deal.

"I'm very hopeful that we will get a deal, as I say, at that crucial summit. We're working very hard – I've been around the European capitals talking to our friends.

Yesterday a Downing Street source told The Sun that the Scottish judges were politically biased.

They said: "We note that last week the High Court in London did not rule that prorogation was unlawful. The legal activists choose the Scottish courts for a reason".

However, the PM denied that this was the opinion of No10.

He said: " I think the judiciary is one of the great parts of our constitution – they are independent.
“I’m not going to criticise the judges. I do think there are two different legal views, the High Court had a different opinion and the Supreme Court will adjudicate in a few days.

"It’s very important that I say that we respect the independence of the judiciary, they are learned people.

“There is a separation of power in this country, judges have their views and  there will be further adjudication by Supreme Court.

Boris was handed a boost this morning after top judges in Northern Ireland dismissed a case arguing No Deal would contravene the Good Friday Agreement.

Rights campaigner Raymond McCord, one of three people backing the case, said he would fight the decision in an appeal that will begin in Belfast tomorrow.

During 68-page written ruling, Judge Bernard McCloskey said the case "trespassed upon the prohibited domain of the non-justiciable".

"I consider the characterisation of the subject matter of these proceedings as inherently and unmistakably political to be beyond plausible dispute," he explained.

"Virtually all of the assembled evidence belongs to the world of politics, both national and supra-national." 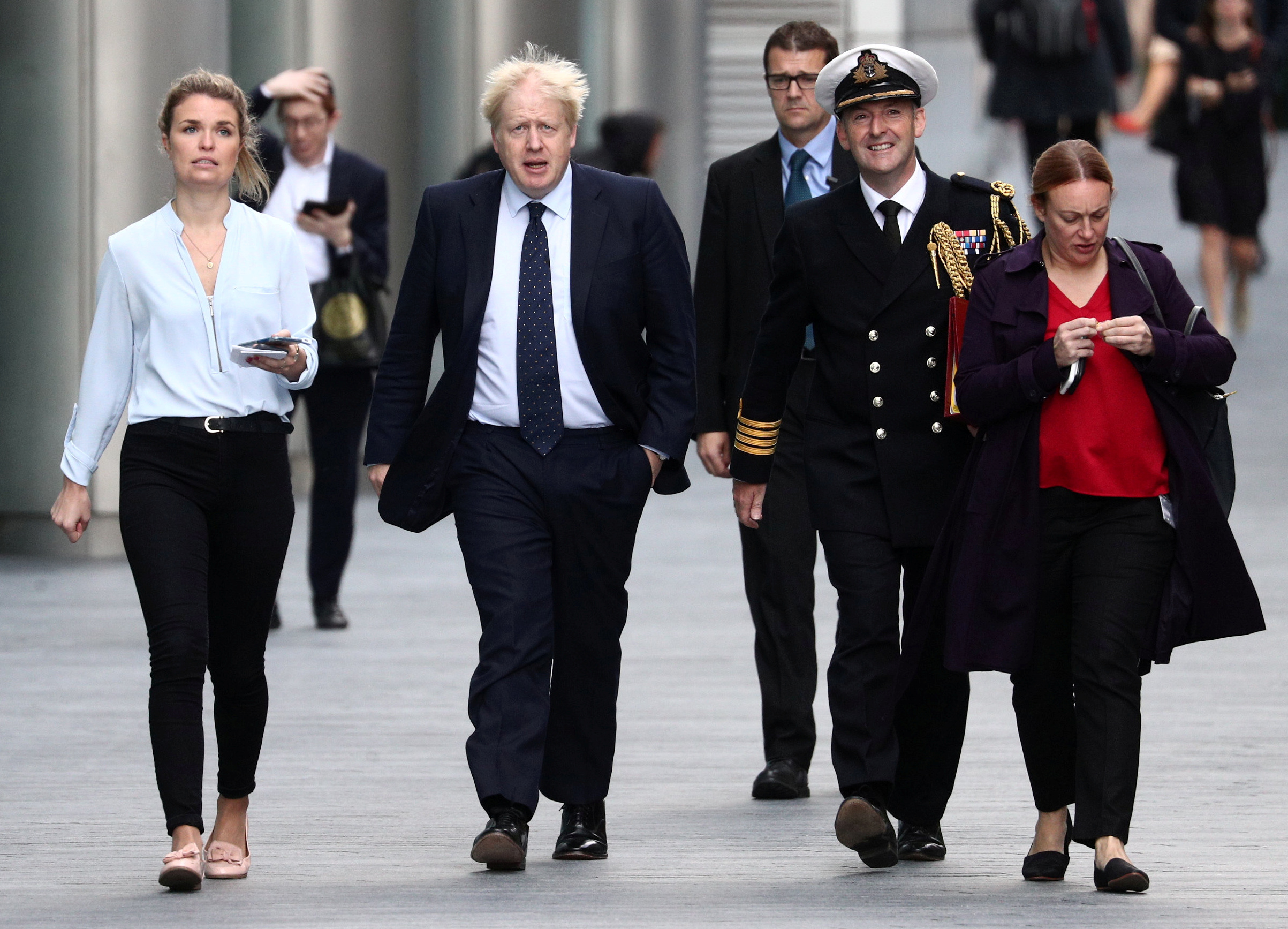 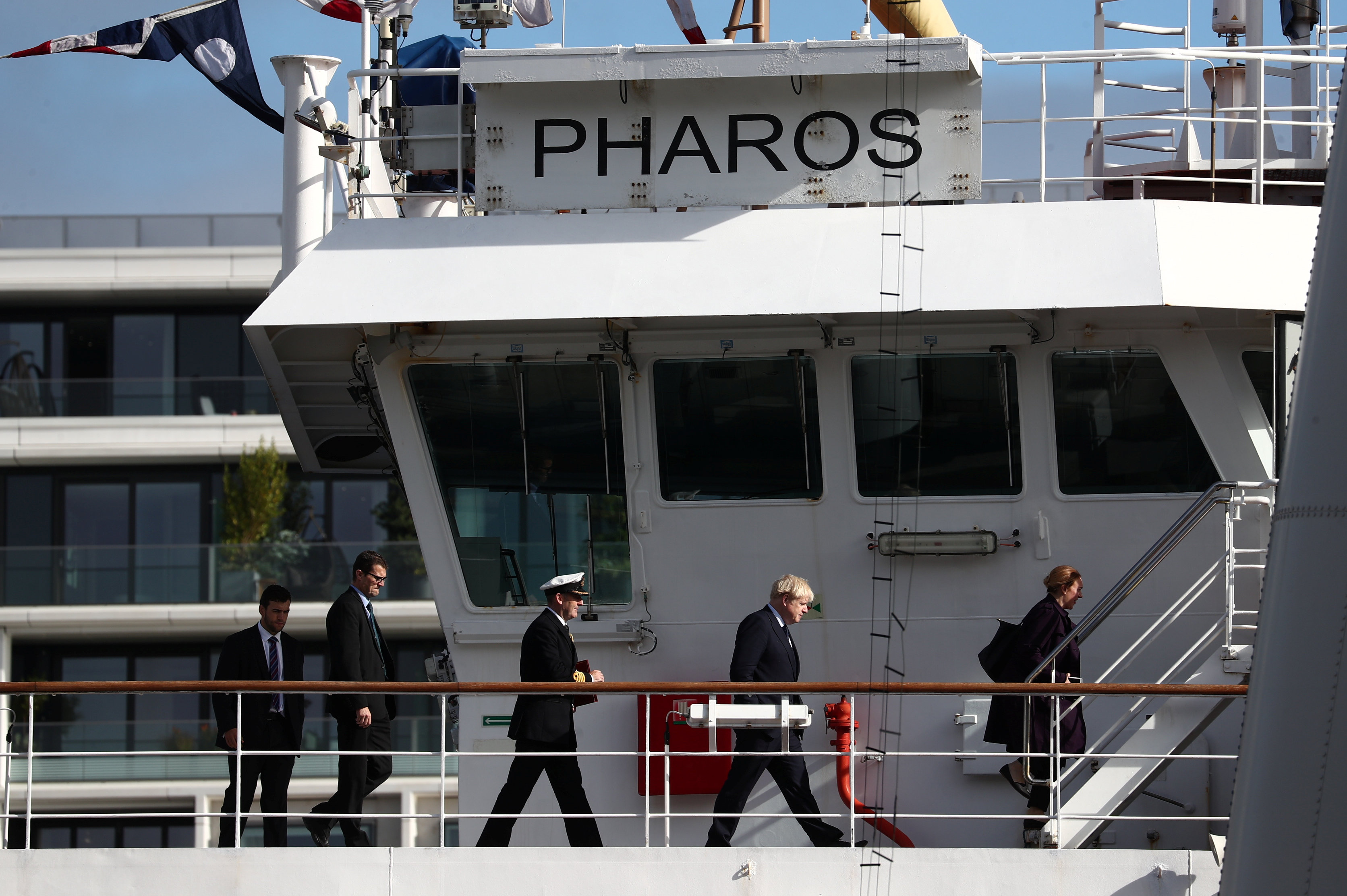 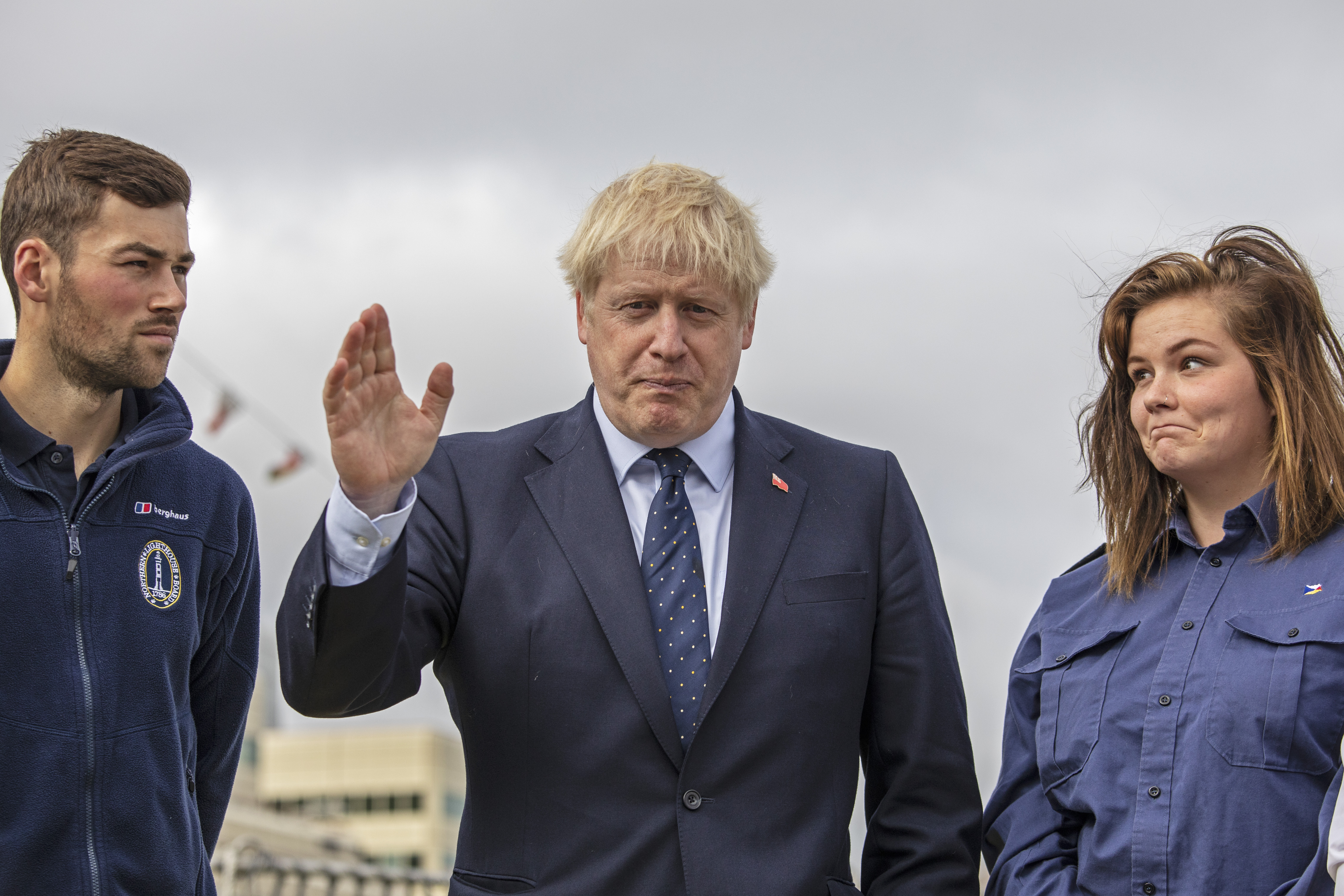