BORIS Johnson has defended England having the highest excess deaths in Europe and insisted the UK has made huge progress on driving the numbers down.

The Prime Minister today insisted the UK had made a "massive success" in halting the number of people dying from coronavirus. 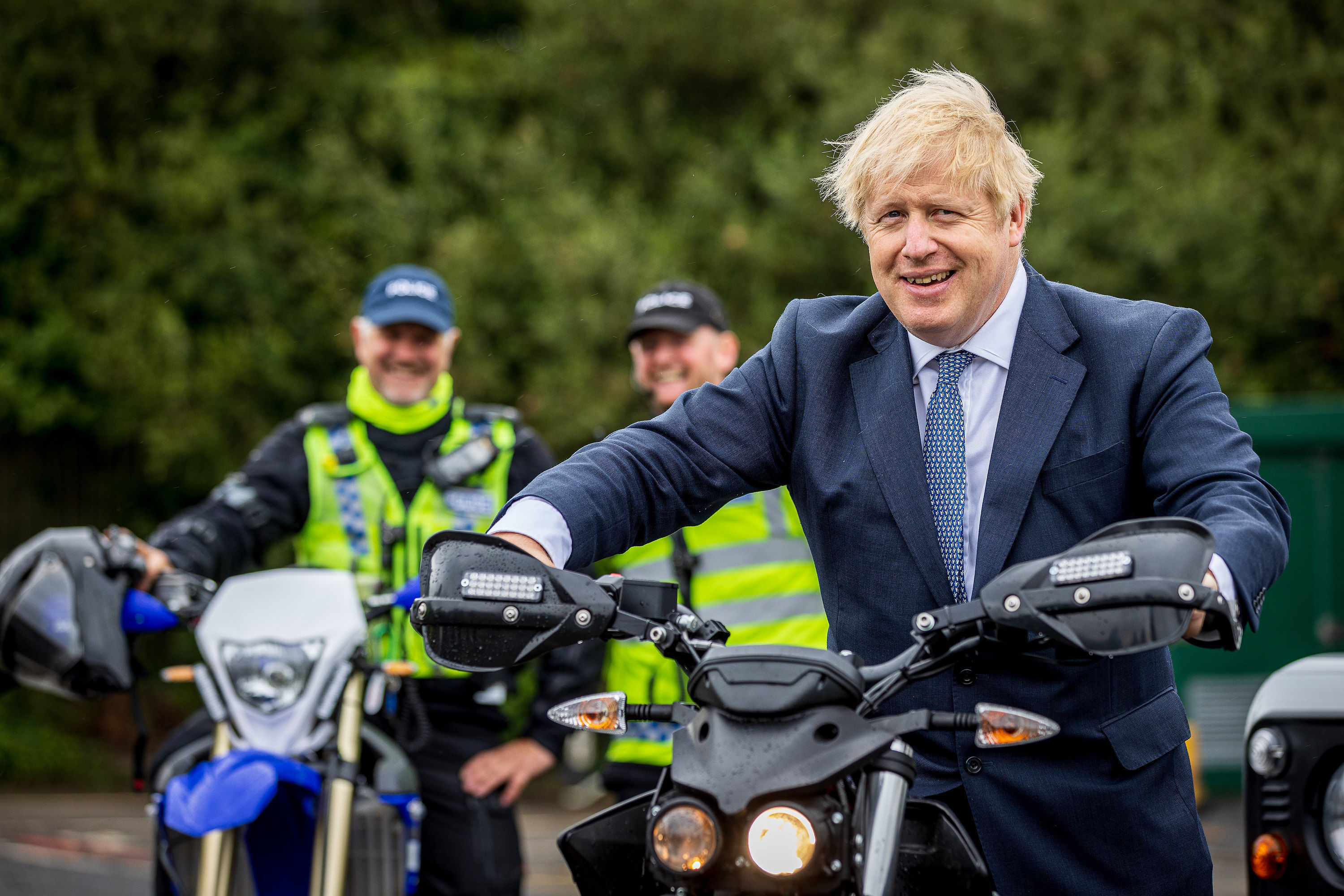 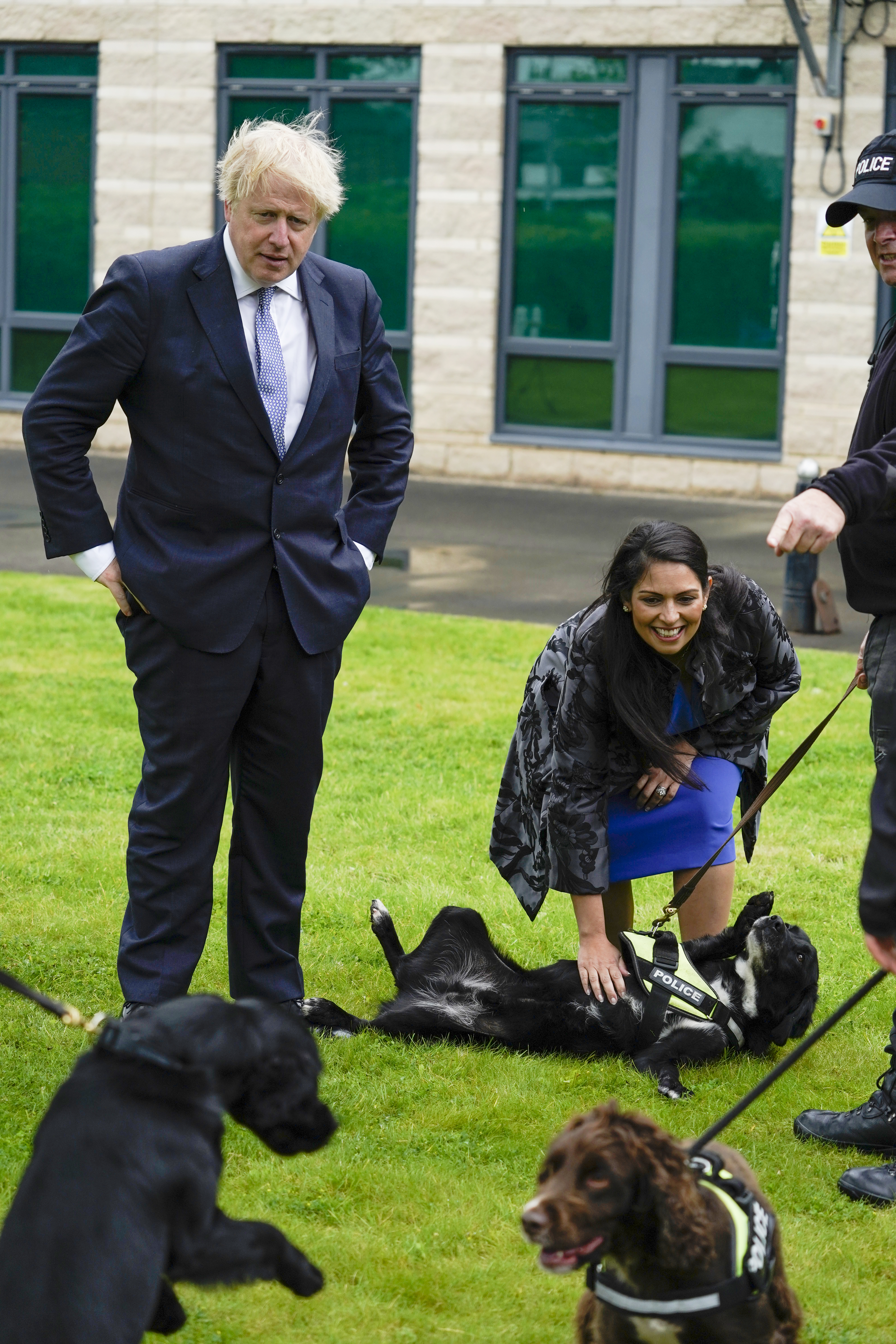 England had the highest number of excess deaths in Europe during the coronavirus pandemic, new figures released today have shown.

But the PM said on a trip to North Yorkshire today: "We mourn every loss of life that we've had throughout the coronavirus epidemic.

"What I would say to them (families of the deceased) is that we really owe it to them to continue our work in driving the virus down.

"Clearly this country has had a massive success now in reducing the numbers of those tragic deaths.

"We've got it at the moment under some measure of control. The numbers of deaths are well, well down.

"But I have to tell you that we're looking at a resurgence of the virus in some other European countries. You can see what's been happening in the United States."

The PM has vowed an independent inquiry will be carried out in due course into what went wrong, but hasn't said when or what it will include.

He also said that the virus was "bubbling up a little bit" in 10 – 30 places within the UK and it was vital Brits continued to social distance and wash their hands.

Blackburn with Darwen, Leicester, Oldham, Bradford and Trafford are the places with the highest rates of the virus per 100,000 people.

By the week ending May 29, England had a relative cumulative age-standardised mortality rate of 7.55% – meaning it was 7.55% higher than the average mortality rate between 2015 and 2019.

Although Spain had the biggest spike in excess mortality – deaths from all causes, not just coronavirus, above the five year average – England has had the longest continuous period with more deaths than usual.

An interactive map by the Office for National Statistics shows the number of excess deaths across Europe and enables users to search by their local area. 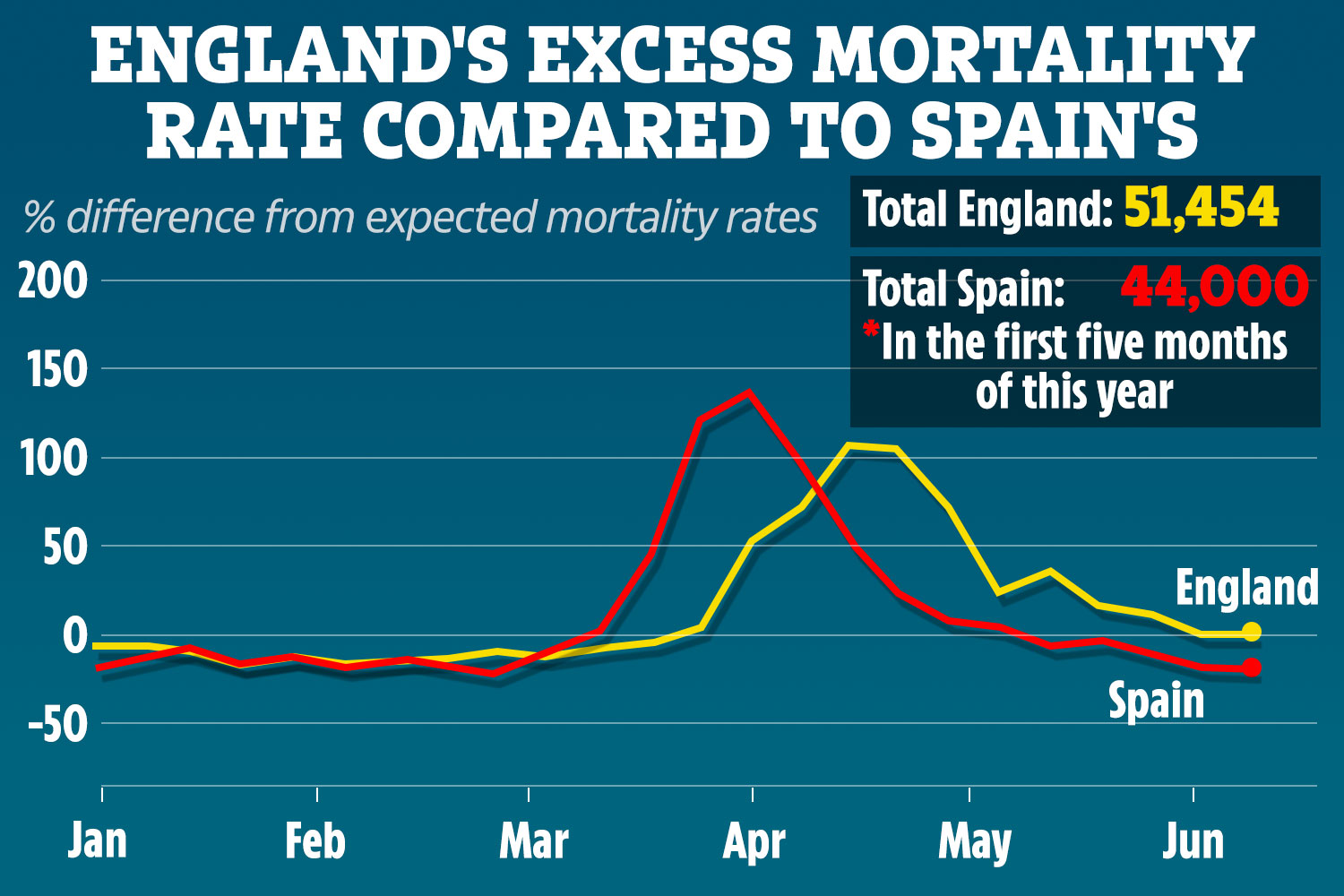 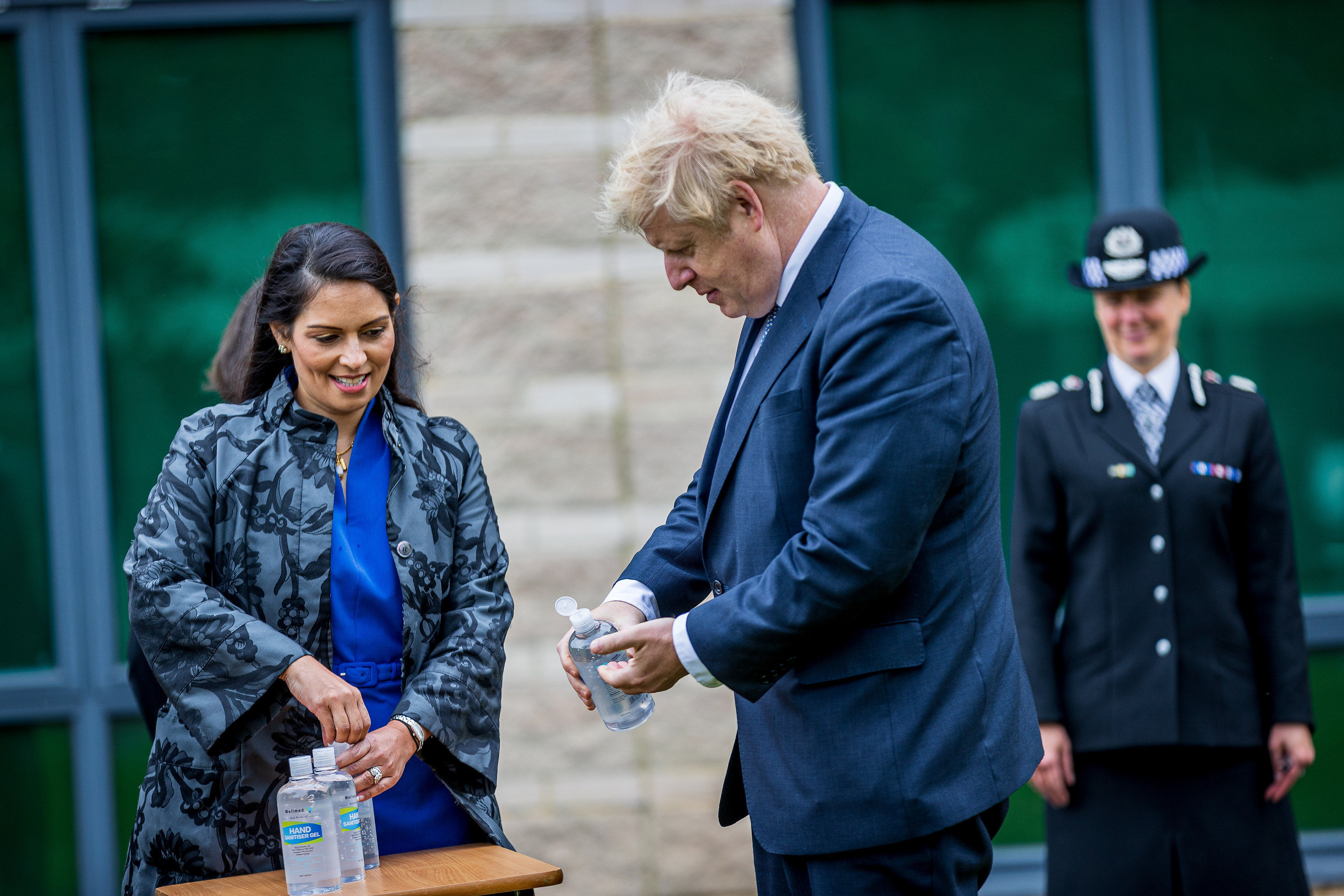 In the UK, Birmingham recorded the highest peak of any major British city with an excess mortality rate of 249.7 per cent. It was then followed by London and Manchester.

The PM also warned that levels of coronavirus are "going down" in Leicester – where a review is taking place on whether to lift lockdown measures today.

Brits should be wary of a "really damaging second wave" he stressed.

"It's absolutely vital as a country we continue to keep our focus and our discipline and that we don't delude ourselves that somehow we're out of the woods or that this is all over because it isn't all over," he warned. 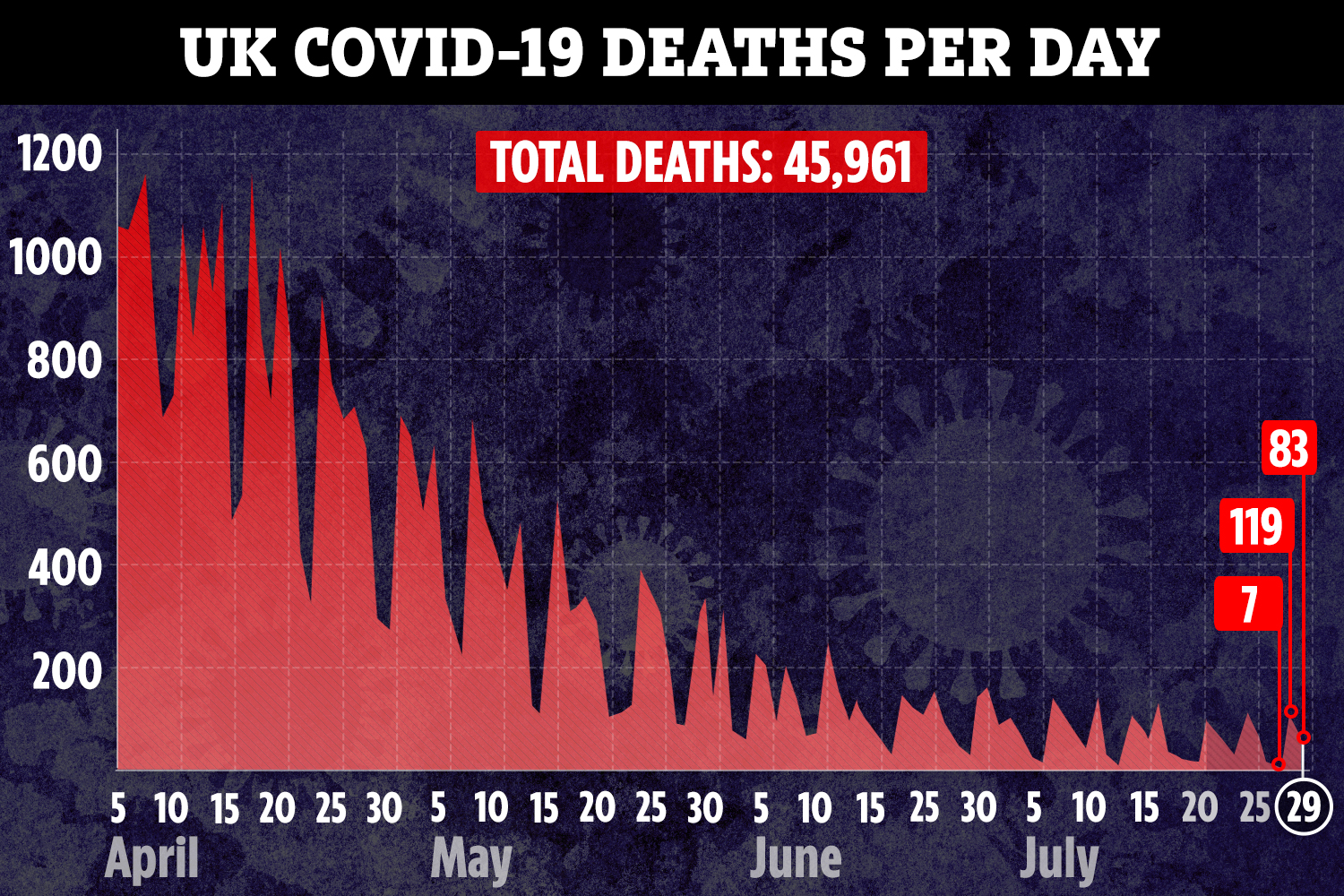 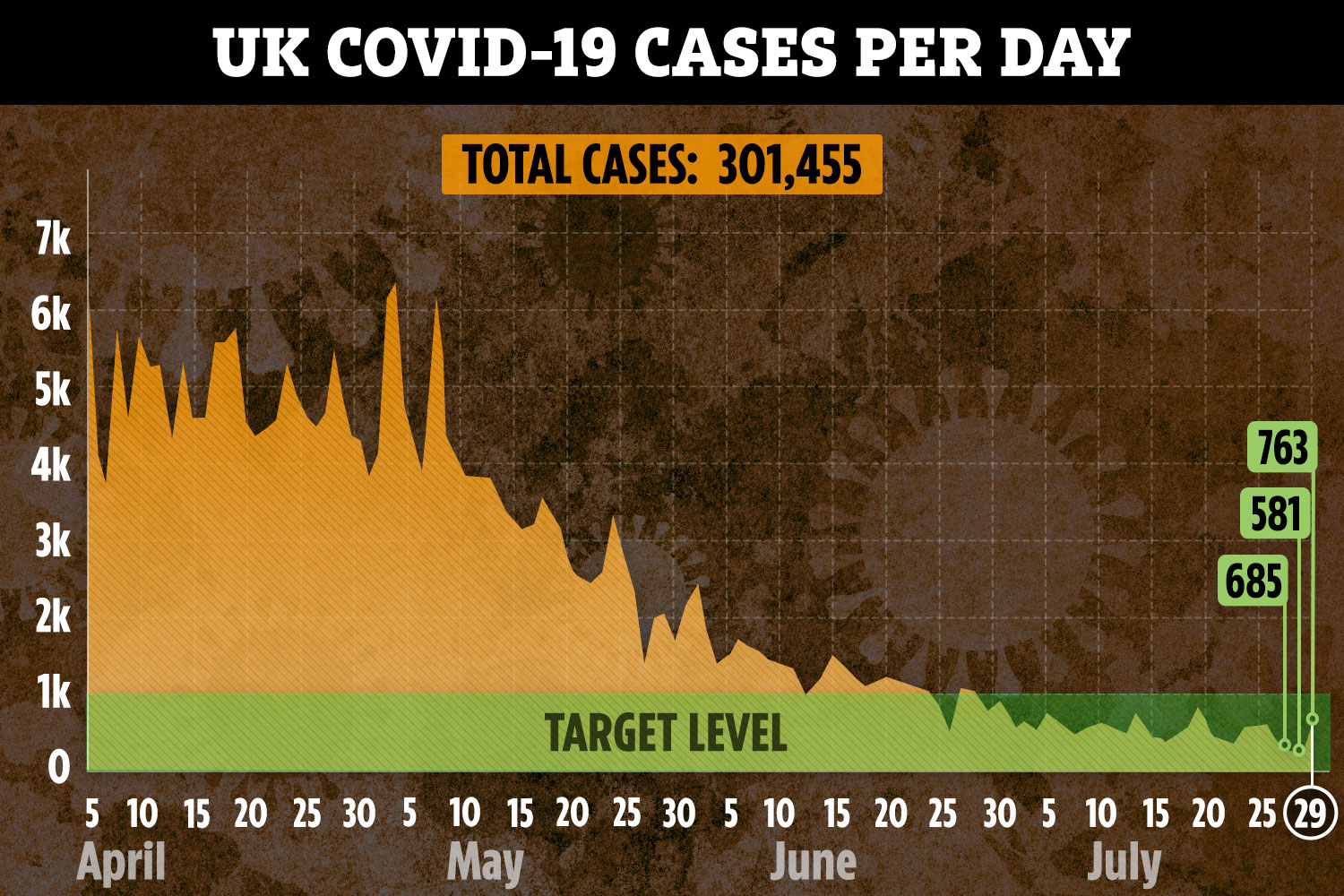