Silent ministers have been accused of taking their eye off the ball – and giving Remainers a free rein to dictate the agenda. 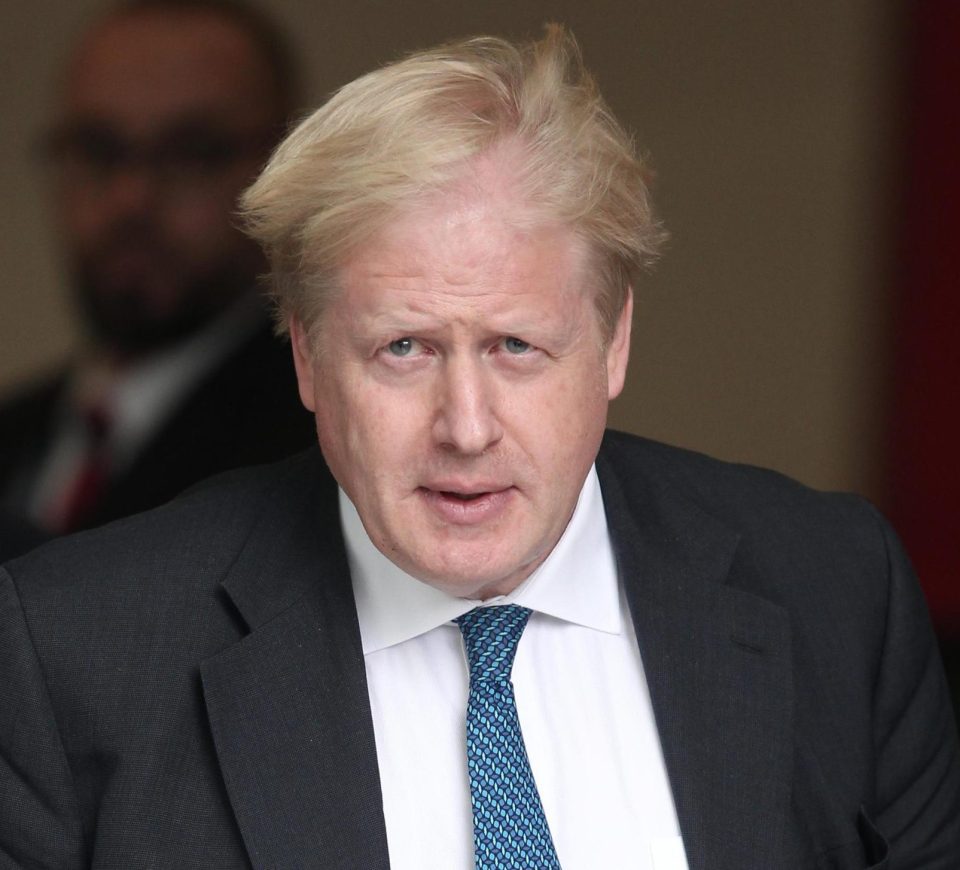 Top Tories are furious after a disastrous few days in which the EU has gained the upper hand in divorce negotiation.

They believe Brexit champions Boris Johnson, Michael Gove and Andrea Leadsom need to “get out and make the case”.

They had hoped last week would have been dominated with positive news about trade deals as 52 Commonwealth leaders descended on London for a summit.

Instead, the talk was about a defeat in the Lords – and pressure from all sides for Mrs May to keep Britain in the EU customs union. 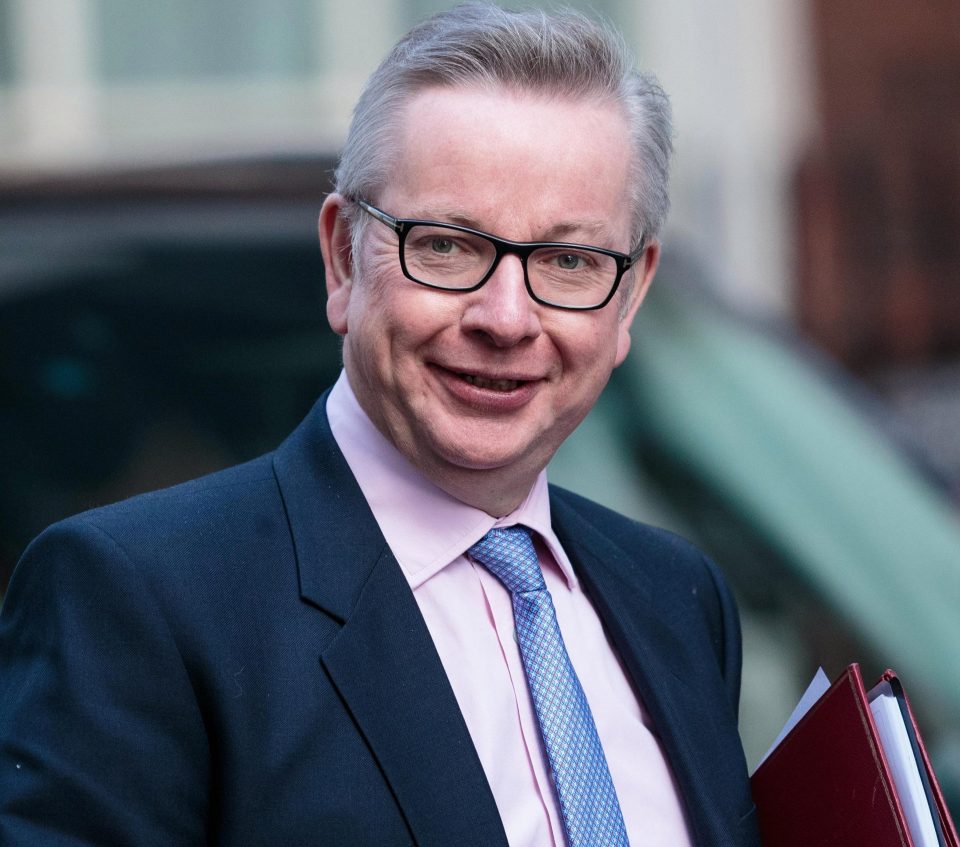 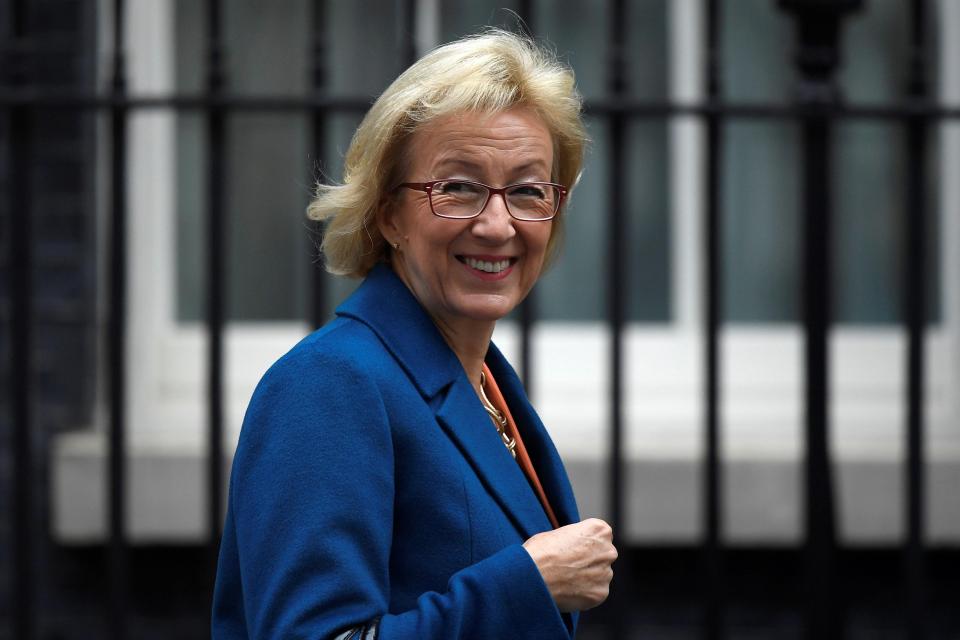 A senior figure said: “They key Brexiteers in Cabinet have been too busy plotting their own futures.

“They seem to be spending more time talking among themselves about leadership challenges instead of getting out there and making the case for Brexit.

“The result is we’ve missed a massive opportunity over the past week and have allowed those who want to stop Brexit to steal a march on the government.”

Another major figure said: “Those who led the Brexit campaign seem to have vanished without trace now the going has got tough.

“They risk letting the whole country down. They don’t have the credibility of a paper bag.”