BORIS Johnson will give a 5pm press conference today and is expected to update the nation on the latest mass testing programmes.

The PM will hold a virtual briefing this evening – just days after England went into a second national lockdown. 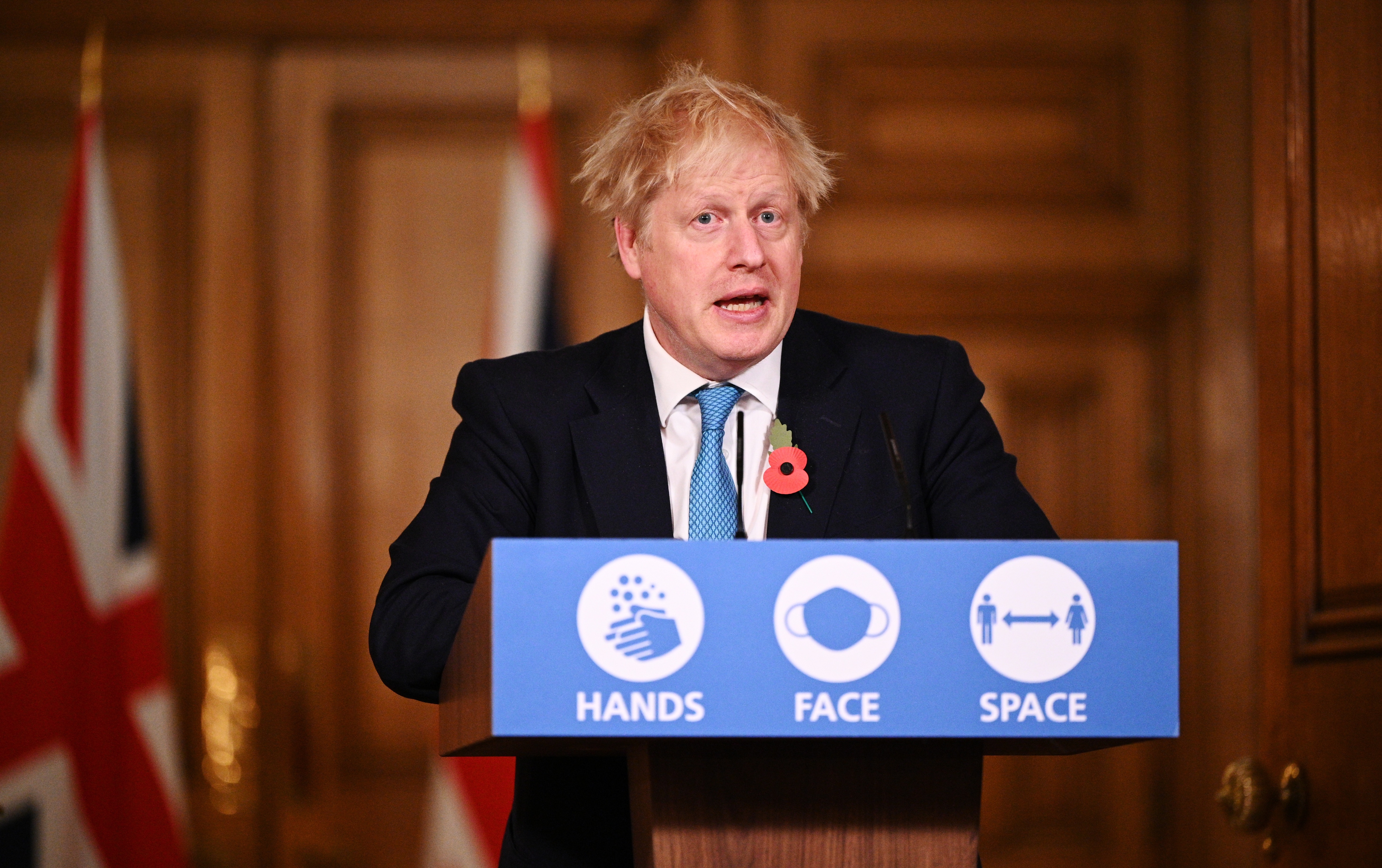 It comes after the Government rolled out mass testing to the people of Liverpool last week – offering everyone a swab whether they were showing symptoms or not.

The entire population of the city are being given regular tests to try and drive down infections in one of the worst hit areas.

Scientists say mass testing could halve the R-rate, the number of people each Covid victim goes on to infect.

The army have been drafted in to go door-to-door with tests and set up special centres to get them out to as many people as possible.

With as many as 70 per cent of people thought to be catching the virus but not showing any symptoms, mass testing could be a vital tool into helping stop the spread and nipping the pandemic in the bud.

And if it proves to work, the programme may help save the nation's Christmas too – allowing people to see family and friends and knowing they are safe from it.

And last week the PM said it would be rolled out in three more towns across Britain to try and get a grip on the virus.

Boris Johnson told ITV News the programme would “very shortly” be brought to other areas, which have not yet been specified by Downing Street.

The PM said: “What we’re doing is really ramping up testing.

“We’re not just doing it in Liverpool, there are going to be three other towns around the country where we will be doing it very shortly and then as widely as we possibly can.

“The lateral flow test, which is what the people of Liverpool are doing today, are just part of the armoury of testing equipment."

He added that “lamp tests”, currently deployed in some medical settings, provided further hope along with an expansion in PCR tests.

Infections in the North West are among the highest in the country.

It comes as swab capacity has reached 500,000 and millions of pregnancy-style kits are set to be rolled out nationally.

However, people in Liverpool last week said they were forced to mingle in hour-long queues with potentially infected Covid-19 patients. 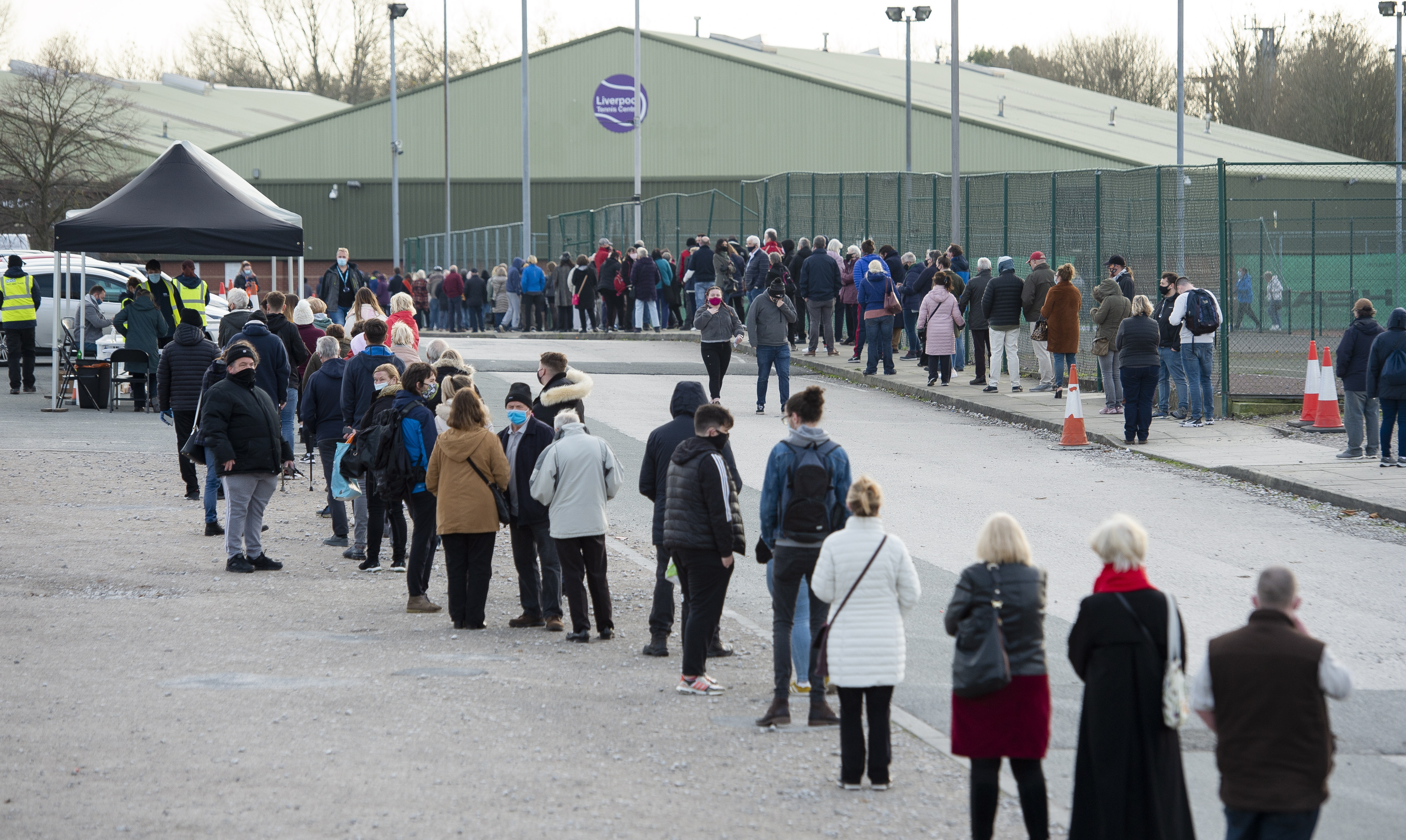 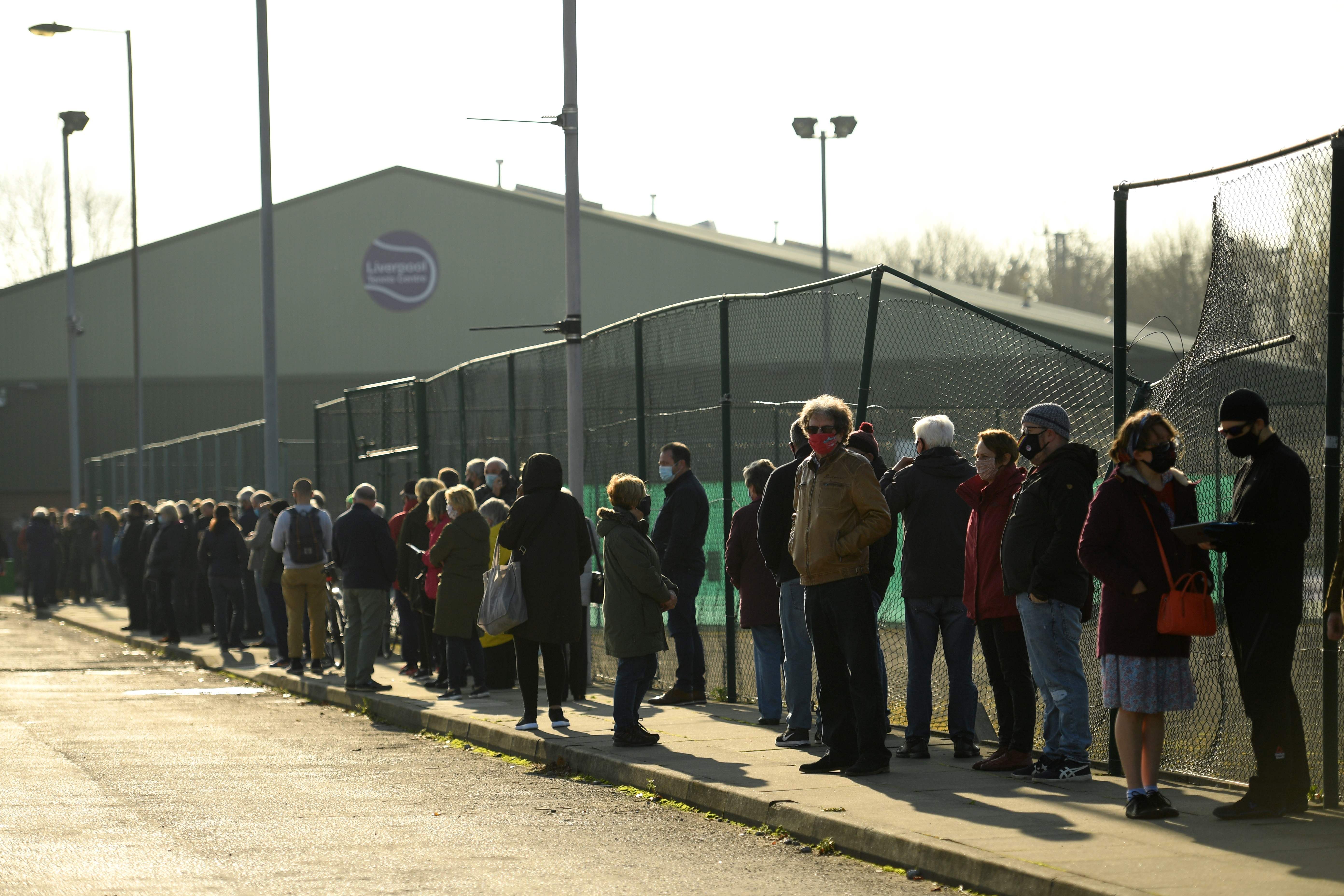 Furious Brits participating in the scheme said that asymptomatic and symptomatic people were not segregated as they waited at testing centres.

Photographer David Colbran, 51, said: “It's a shambles, we booked an appointment to have a test for people with no symptoms but half the people here queuing up have symptoms.

“It's not until you get to the first person in hi-vis that they ask you if you have symptoms and you realise you have been standing with people who have symptoms for over an hour.”

Joanne Topping, 59, a retired consultant, fumed: “The staff don't seem to know what is going on.

“Obviously you have to understand that there will be teething problems but there's no fluidity or organisation based on whether you're here for the Operation Moonshot testing or the regular testing because you have symptoms.”

Matt Exley, 32, a museum worker said: “I have come out of my safe house.

“I had no symptoms and I've been mixing with people who are infected without even knowing.”

The pilot scheme has involved 85 testing centres opening across Liverpool as part of Operation Moonshot.