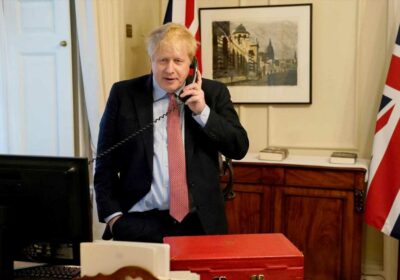 BORIS Johnson's computer network has been targeted by the world's most-powerful cyber weapon in a shock security breach, researchers have claimed.

Military-grade spyware Pegasus can film users through their device's camera, record conversations, listen to calls and can send messages. 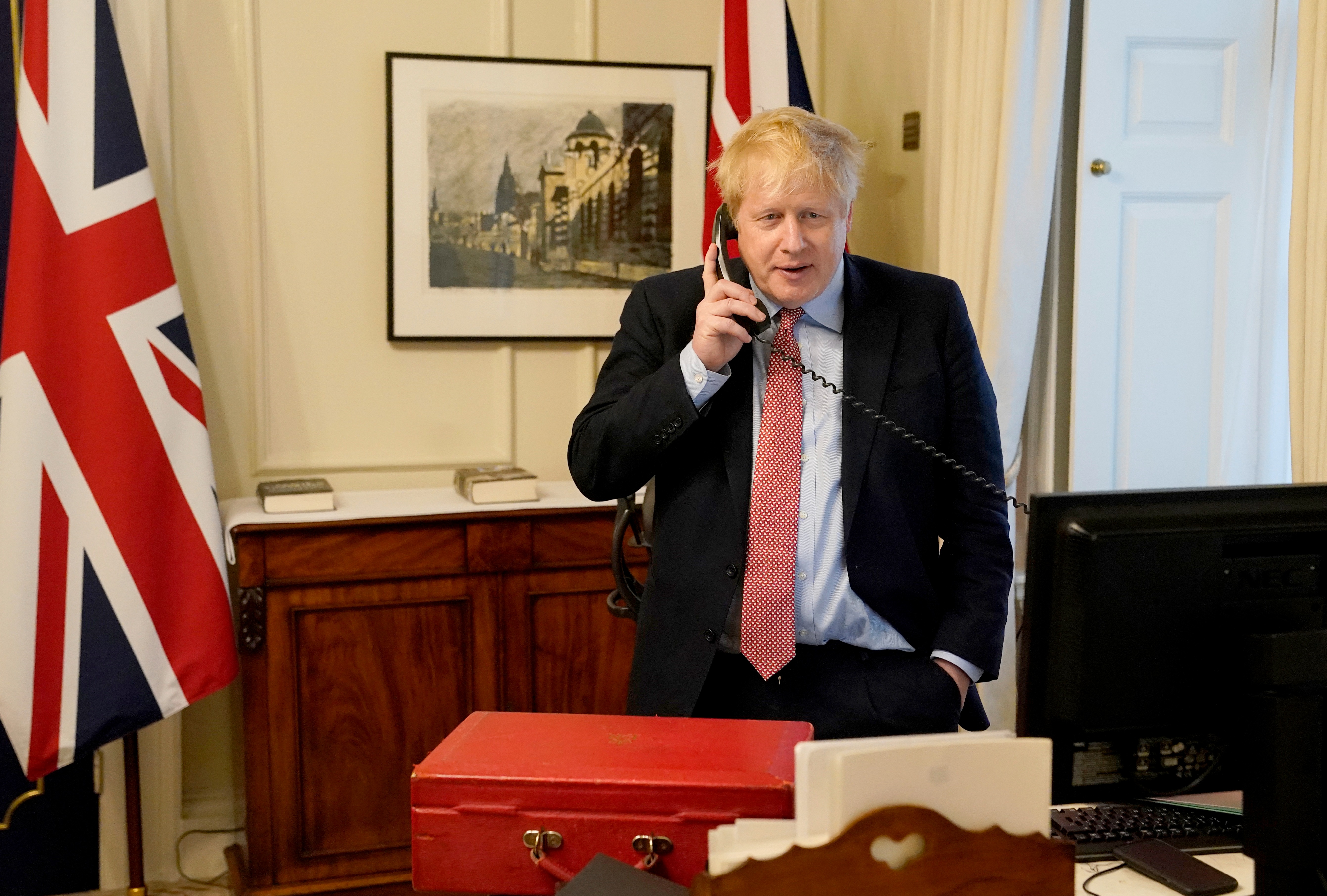 Cyber boffins have claimed the software was discovered on a device using Number 10's network on July 7, 2020.

They said a similar breach also happened at the Foreign Office.

Hackers were linked to the UAE, India, Cyprus, and Jordan, a New Yorker investigation claimed. 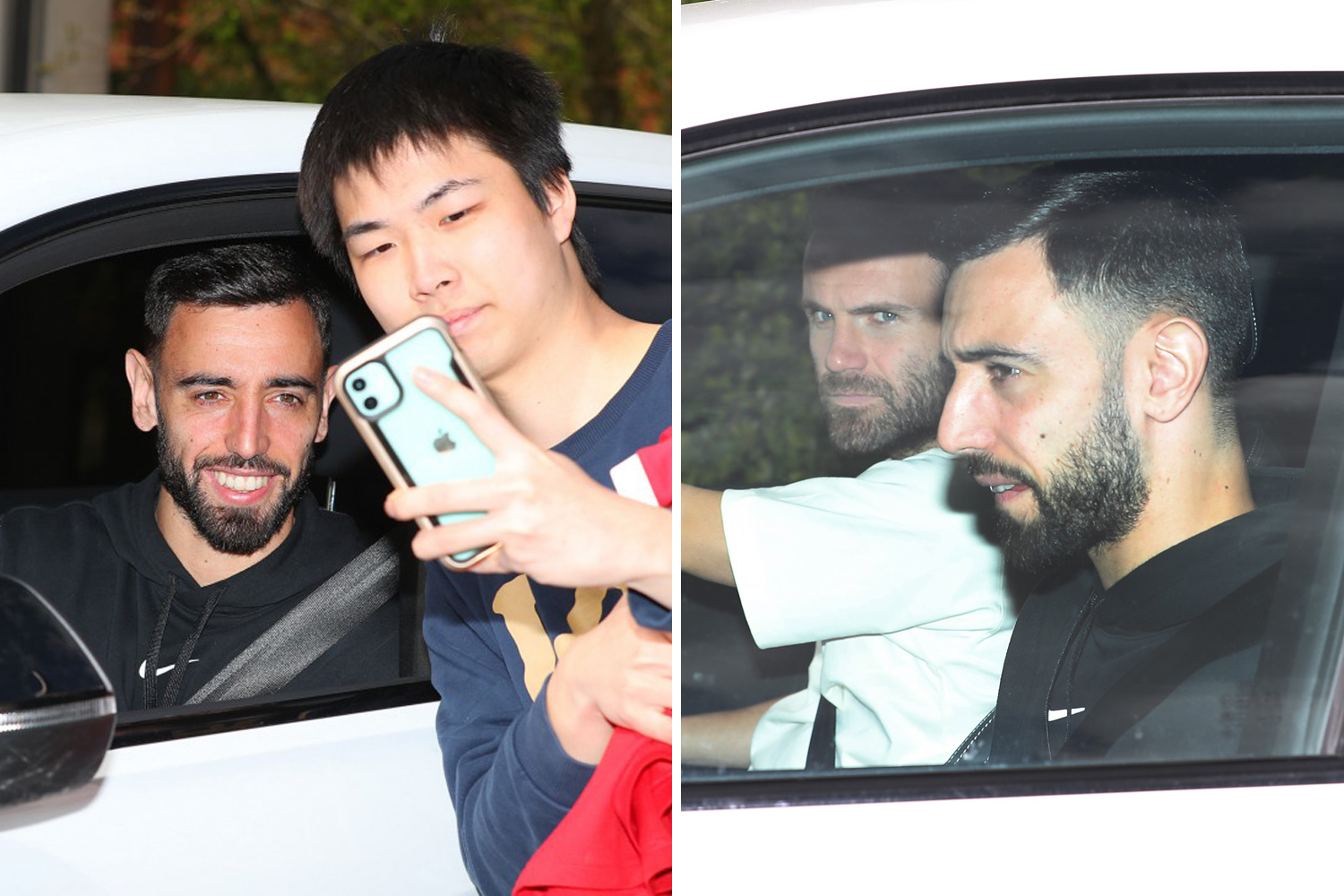 Several Downing Street devices were tested – including Mr Johnson's – but officials could not establish which device was infected, it added.

Scientists are unclear about what data hackers could have had access to – but they do suspect information was taken.

Senior researcher at the University of Toronto's Citizen Lab centre John Scott-Railton said his "jaw dropped" when he uncovered the cyber attack.

'No one is taking my seat!'

He said the UK were "spectacularly burned" after "underestimating the threat from Pegasus".

The software could have been added to devices abroad "using foreign SIM cards", scientists suggested.

A government spokesperson said they do not comment on security matters.

Pegasus is military-grade software – which can be secretly uploaded onto a smartphone or device – and has been around since 2016.

What is Pegasus spyware?

Pegasus is military-grade software designed in 2016 that can be secretly uploaded onto a smartphone or device.

It was designed by Israeli company NSO Group – also called Q Cyber Technologies – and promised to crack encrypted messages on iPhones and Androids.

The spyware can film you through your phone camera, listen to calls and both track and send messages from your phone.

It's known to have targeted both Apple and Android devices.

Pegasus used to be installed on smartphones by encouraging victims to click on a link that may have been emailed or texted to them.

But a new version of the spyware can load on a phone without the user needing to click anything.

In January, details of the Federal Bureau of Investigation's purchase of Pegasus were revealed.

Employees "bought new smartphones at local stores and set them up with dummy accounts, using SIM cards from other countries" – as Pegasus wasn't able to hack into American devices.

As American lawyers debated the advantages and disadvantages of purchasing the software, the FBI renewed the contract for the Pegasus system and allegedly "ran up fees to NSO of approximately $5million."

According to a report, The Drug Enforcement Agency, Secret Service, and US military held discussions with the Israeli spyware company as well.

The spyware can film you through your phone camera, listen to calls and send messages.

Scientists also fear it can be used to pinpoint where someone is and who they have met.

It has known to have targeted both Apple and Android devices.

Pegasus – which avoids detection using anti-virus software – used to be installed on smartphones by encouraging victims to click on a link.

But a newer version of the spyware can load on a phone without the user needing to click anything. 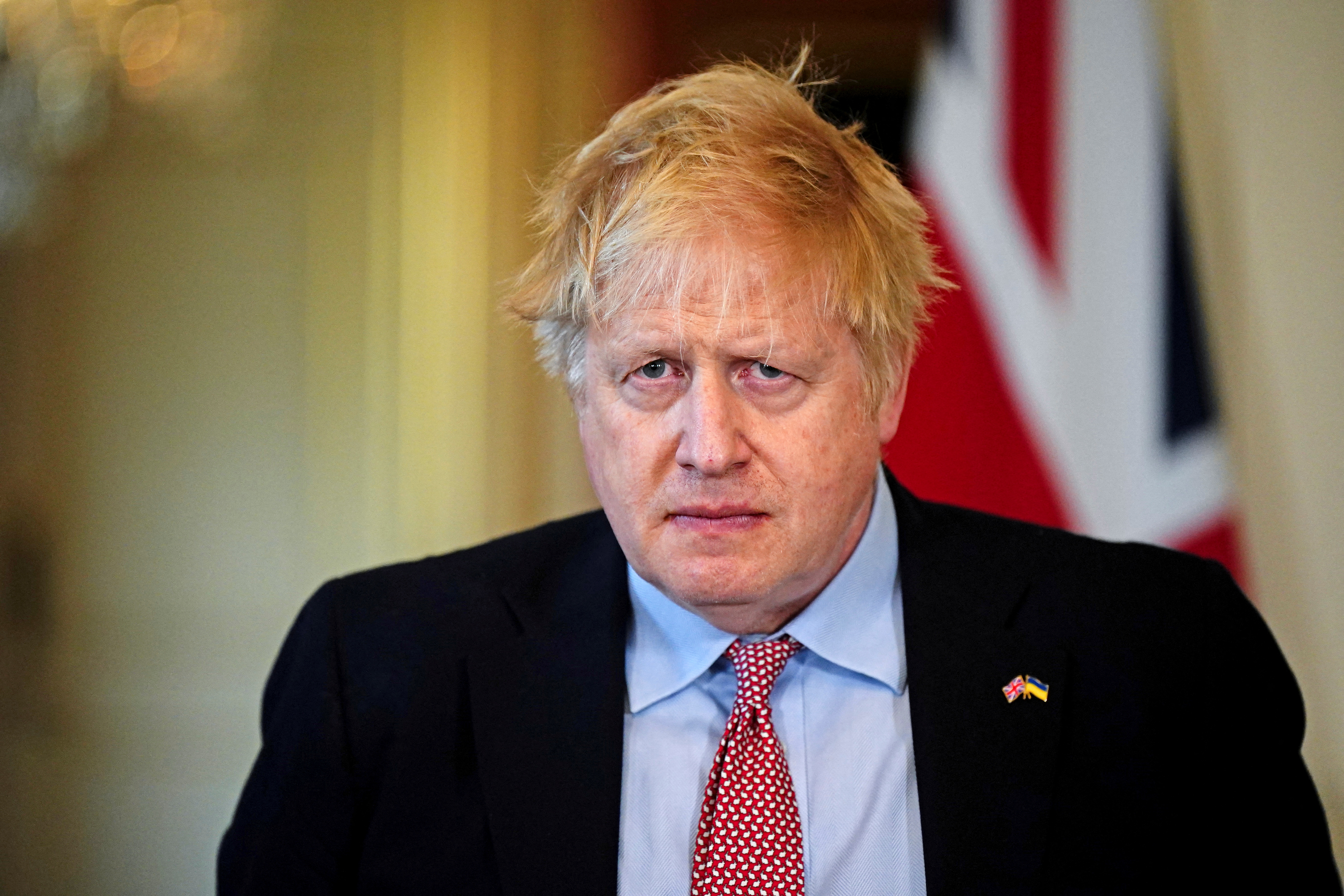 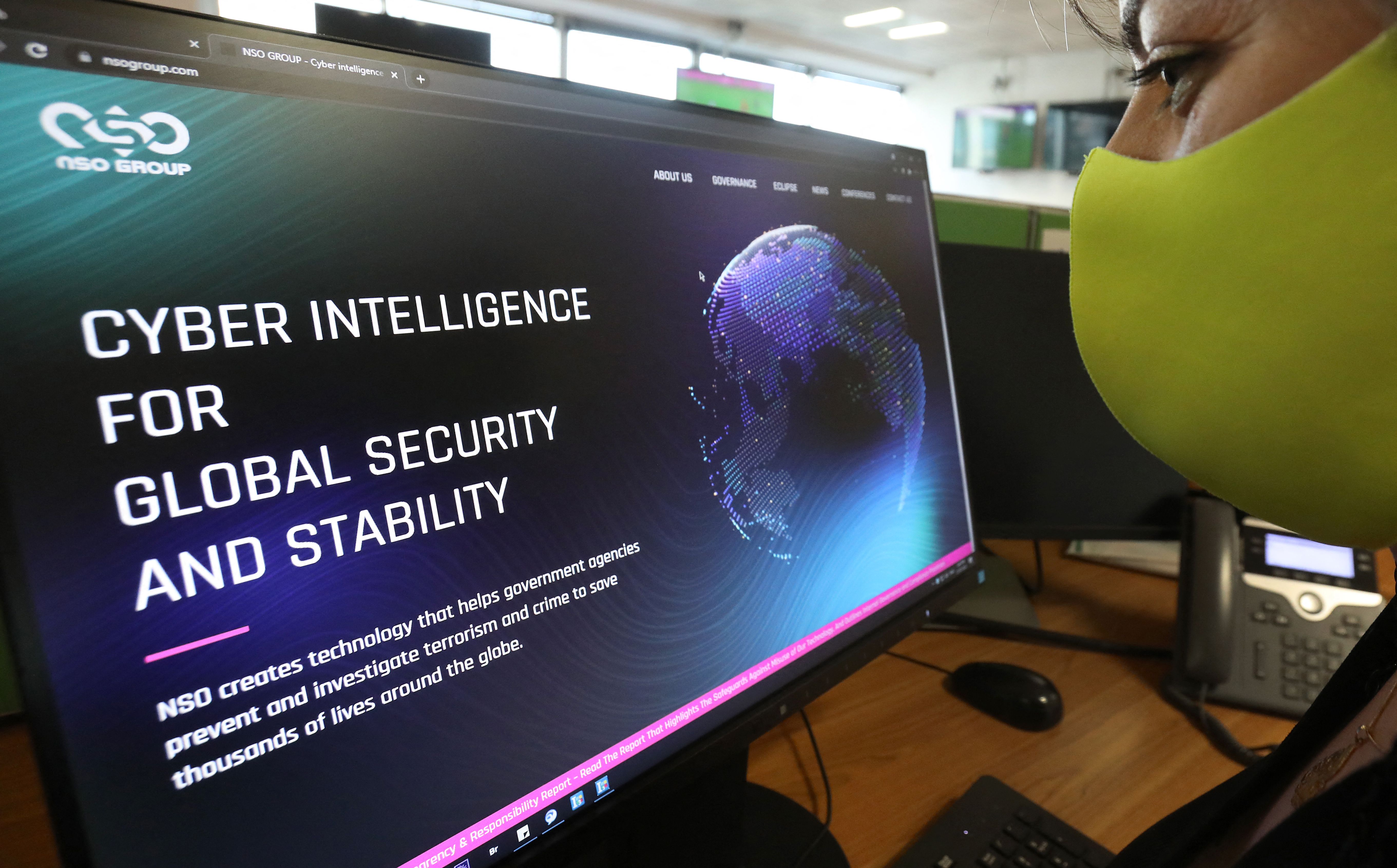