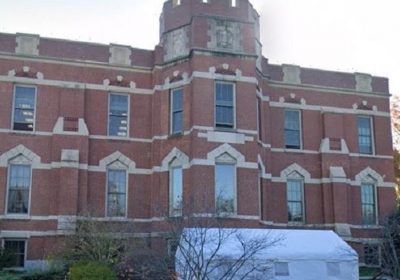 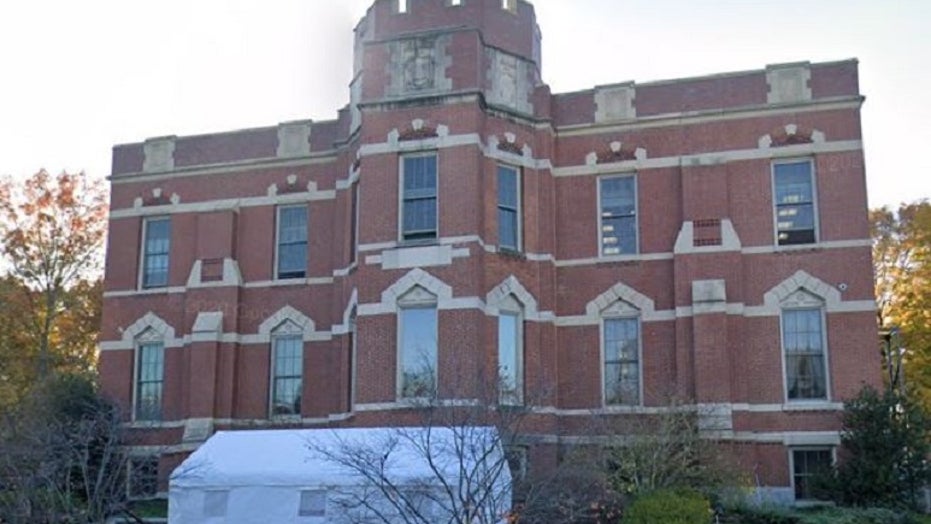 A rabbi was reportedly stabbed multiple times Thursday outside a Boston synagogue but is expected to recover.

The alleged attacker was taken into custody and the victim was taken to a hospital with non life-threatening wounds police said. A photo circulating on social media purportedly showed the rabbi covered in blood. Fox News has not independently confirmed the authenticity of the photo.

A police spokesman was not aware if a weapon has been recovered. The incident was not being investigated as a hate crime.

Fox News has reached out to the synagogue near where the stabbing occurred but has not heard back.

WBZ-TV reported the victim was a man in his 50s. Sources told the news station, the suspect had a knife and gun.