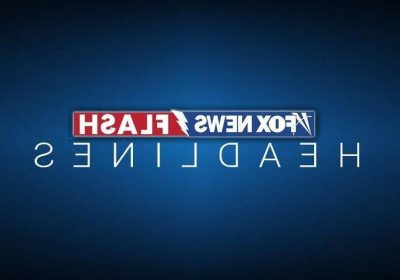 A boy, 7, who was allegedly body-slammed 27 times—by both his judo classmates and coach—was removed from life support in Taiwan, a report Tuesday said.

The BBC, citing the Taipei Times, reported that the coach has been charged with assault and using a minor to commit a crime.

The boy was not identified in the report but he suffered a brain hemorrhage, slipped into a coma and was on life support for 70 days. The news site reported that the boy’s uncle filmed the incident that reportedly showed the boy being thrown by older classmates acting on orders from the coach. The coach even allegedly took a turn, the report said.

The report identified the coach by his surname, Ho, and said he has since been released on bail.