Boyfriend refuses to tell how woman he stuffed in cupboard died 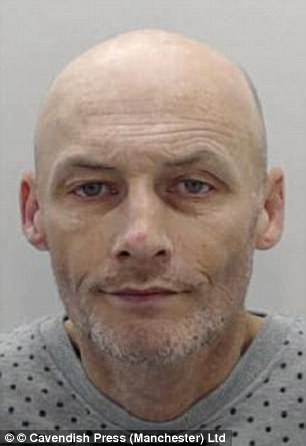 A man jailed for hiding his girlfriend’s decomposing body in his cupboard for 15 months still refuses to reveal how she died.

Andrew Colin Reade was jailed for four years and four months last February for concealing the body of Victoria Cherry, 44, from October 2015.

The 46-year-old told police he panicked after waking up to find her dead the morning after they took a cocktail of drugs together in their Bolton flat.

He wrapped the body in a duvet and plastic sheeting then shoved it in a cupboard and used air freshener to cover up the worsening smell.

For the 15 months Ms Cherry’s body lay there, he told friends she dumped him and moved out and he had no idea where she was.

Reade refused to attend the inquest into her death last November months after he was sentenced for preventing a lawful burial and perverting the course of justice.

Ms Cherry’s cousin Donna Gregory was outraged Reade has given no more details on what happened to her since he was locked up. 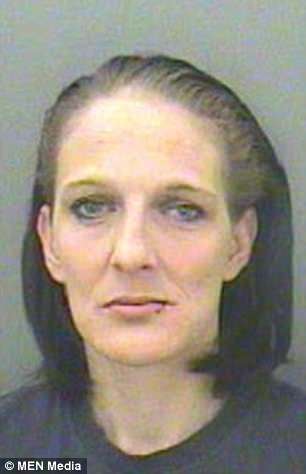 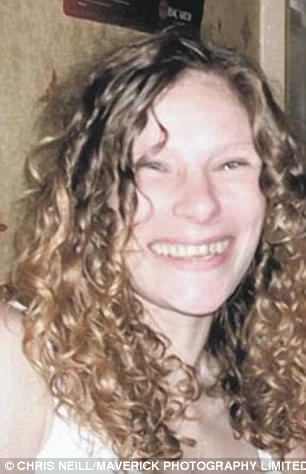 Victoria Cherry, 44, was reported missing by her family in October 2015. Andrew Colin Reade pleaded guilty to concealing her body for 15 months 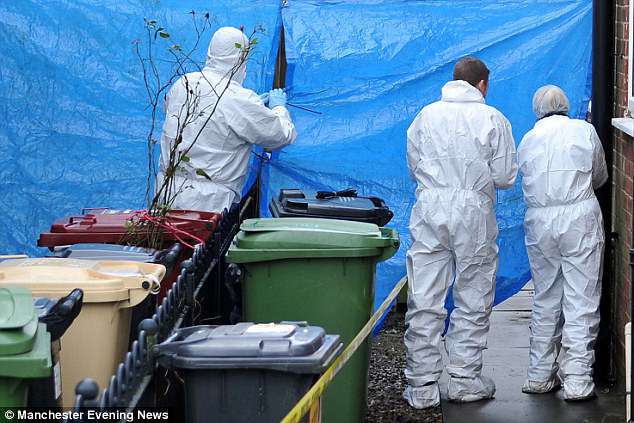 Bolton Crown Court heard a psychiatrist is set to see Reade, who will await sentence on remand at Forest Bank Prison

‘She had such an undignified, horrible death. The very least she deserved was a proper burial. It infuriates me Reed has got off so lightly,’ she told the Sun.

‘Vicky had a very troubled upbringing and she had her problems. But she had a heart of gold.’

Ms Gregory said her cousin struggled after her husband Steve died from an epileptic fit in 2013 and she met Reade a year later, but they argued often.

‘She said he wasn’t treating her very well. She was quite vulnerable and I wish now, looking back, I had done more to try to talk her into leaving him, there and then,’ she said.

Ms Cherry eventually got sick of Reade and a week before she disappeared resolved to break up with him and move in with her inseparable childhood friend.

‘I blame myself, because she was supposed to come and live with me; she was days away from a new start. Maybe I could have saved her,’ Ms Gregory said.

When she didn’t hear from her cousin in two weeks and no one knew where she was, she called the police who looked around Reade’s flat without finding anything. 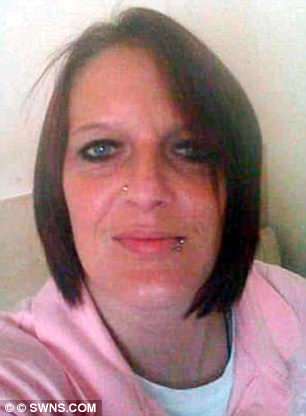 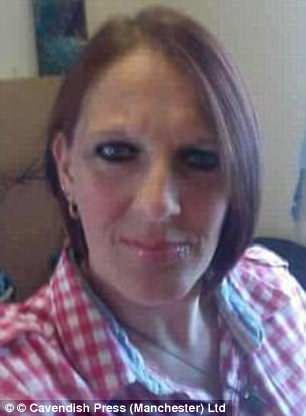 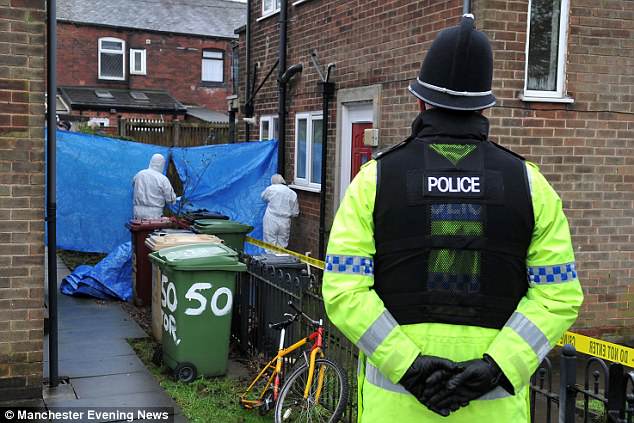 Neighbours have told of their grief, shock – and disbelief that Reade managed to keep Victoria’s body hidden for so long

Ms Gregory said she knew Ms Cherry must have been dead, but wasn’t prepared for the state her body was found in.

Neighbours even said Reade invited them round for tea in his one bedroom flat as her body decomposed in the closet.

Her family filed a missing persons report in October 2016 after they were unable to trace her and Greater Manchester Police officers found her body during a raid on January 16 last year.

Reade admitted intending to pervert the course of justice by giving misleading and inaccurate information about her whereabouts to police, pharmacists, and family members, and to preventing her body from being buried.

Neighbours revealed their grief, shock and disbelief that Reade managed to keep Victoria’s body hidden for so long, after he pleaded guilty.

Friends of the couple described Victoria as a ‘quiet and lovely’ mother and grandmother.

‘Vicky was so lovely, she had so much time for everyone and made you feel better about yourself. This is a tragedy, Gary Sleeman, 37, said.

He said he had spent many hours at the house before the death – and had even stayed there as Reade’s friend since her disappearance.

‘He said she had left him. I’d sleep on their couch regularly – while Vicky was there and afterwards,’ he said.

‘I’ve slept right near the cupboard where she was. I can’t explain it, there are so many feelings going on at once. I feel shock and I feel tragedy for Vicky.’ 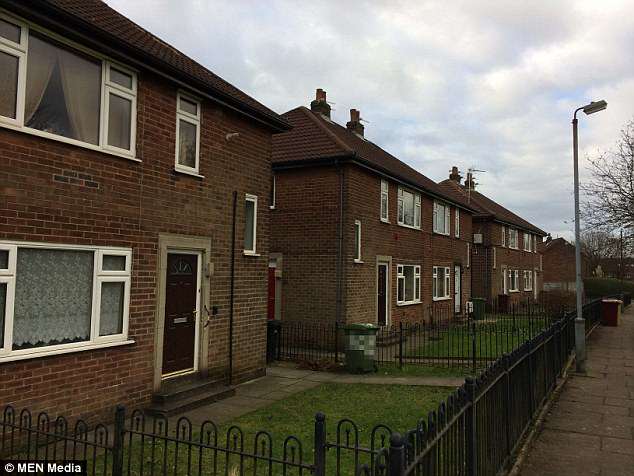 Police discovered her in an airing cupboard in Reade’s house in Toronto Street, Bolton, after raiding it on January 16 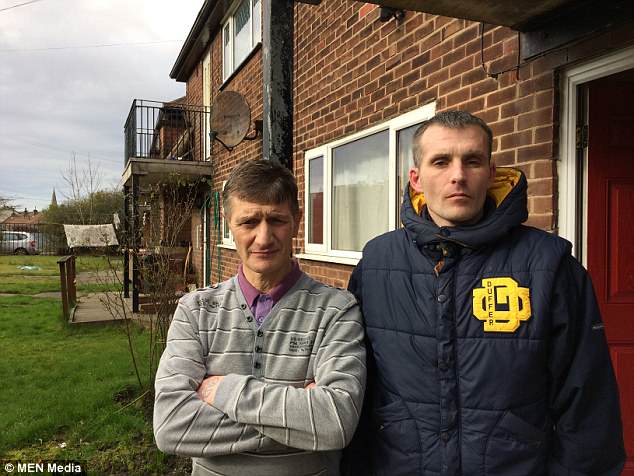 Glen Kerwin, 54, lived next door to Reade for three years and said Ms Cherry was a nice girl who was ‘really pleasant to get on with’.

‘Dodgy smells started coming through but Andy explained it away. He told us it was from an older occupant that used to live there before him,’ he said.

‘He also dragged an old carpet into the hall to mask it and had air freshener.

‘It’s shocking that he kept her body in there so long. He told me she had up and left.’

Mr Kerwin, who would often watch fooball at Reade’s home, said: ‘We had no reason to doubt him. He said he’d gone back to her mum’s. He kept up a good front.

‘How did he manage to keep it under wraps for so long?’