Jair Bolsonaro, Brazil’s highly controversial leader, appears to be on the ropes on the eve of the country’s Presidential election, with odds rising that he could lose to opponent Luiz Inacio Lula da Silva in the first round of voting. However, if the centre-left frontrunner’s supporters fail to turn out in full force, the election could still go to a second ballot on October 30 – with one expert warning the incumbent could even attempt a military coup to stay in power.

While there are 11 presidential hopefuls, polls suggest only Mr Bolsonaro and Mr Lula have a real chance of winning – and if one of them gets more than 50 percent of the vote, the election will be decided tomorrow.

Andre Cesar of political consultancy Hold Assessoria Legislativa said: “Lula has a real chance of winning in the first round, but abstention will be a big challenge for his Workers Party and its allies.” 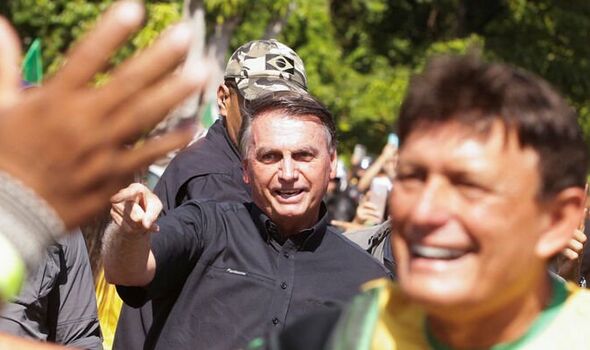 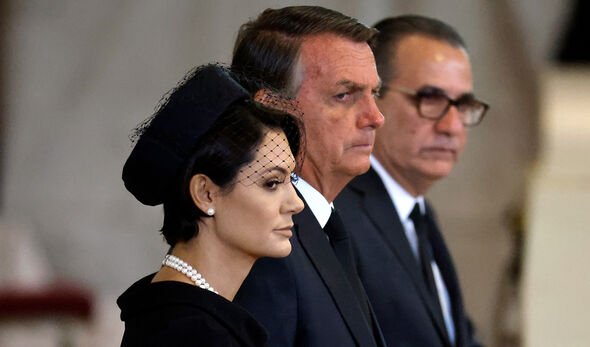 “Any reduction in voter turnout will hurt Lula, because low-income voters are more likely to stay out of the election, and that could ruin his outright victory scenario.”

Writing in The Guardian, James N Green is professor of Brazilian history and culture at Brown University in the United States, said of Bolsonaro: “Many attend his rallies with signs endorsing his attacks on the supreme court and calling for a military intervention.

“But whether Brazil’s armed forces, military police, or militias would support Bolsonaro in a January 6-style attempt to overturn the election results remains to be seen.” 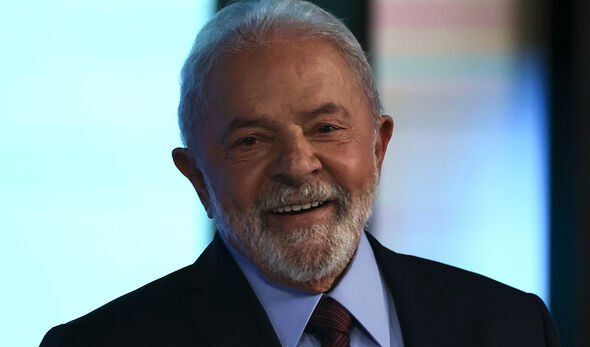 Mr Green added: “It is possible that his threats are merely a means of consolidating his base, hovering around 30 percent, as a pressure block for future negotiations to avoid criminal prosecution for alleged government mismanagement and corruption. Or perhaps he will resort to violence.”

Although voting is obligatory for most adults in Brazil, many incur a minor fine for shirking the duty – especially poorer voters who face transportation challenges or other demands on election days.

The share of absent voters has risen in recent years to 23 percent in 2020, when the pandemic may have played a role. 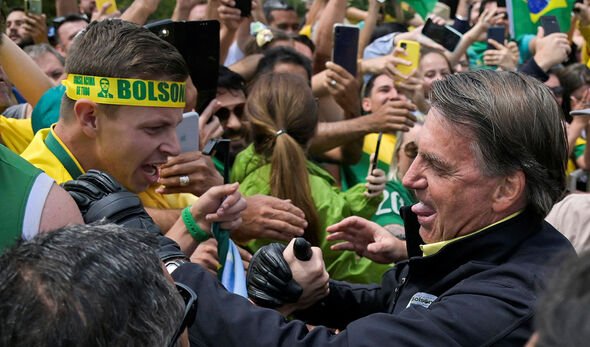 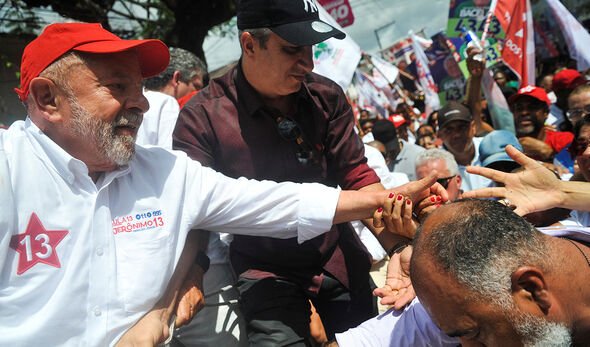 Eurasia Group last week estimated a 20-25 percent chance of Lula winning the election in the first round, with the odds rising as supporters for candidates polling in low single digits switch to Mr Lula and Mr Bolsonaro.

Although traditional in-person polling shops Datafolha and IPEC have shown Mr Lula within the margin of error for a first-round victory, surveys via telephone run by FSB, Ipespe and Ideia suggest the race will go to a second round, with Lula eventually triumphing.

PoderData, the polling division of news website Poder360, found that among Brazilians thinking of skipping the vote, 54 percent were supporters of Lula, compared to just 22 percent for Mr Bolsonaro, who was in the UK earlier this month for Queen Elizabeth II’s funeral. 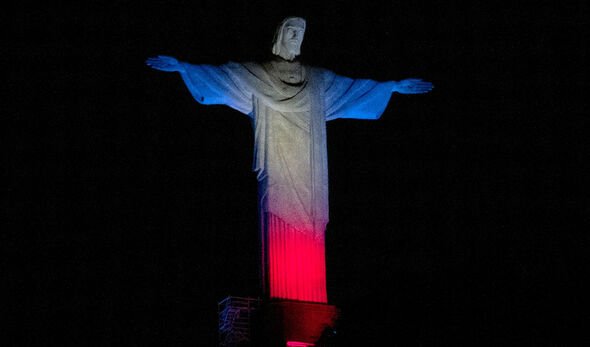 Mr Bolsonaro, a former army captain elected in 2018, has sought to impose his conservative agenda in Latin America’s largest country, but has drawn criticism for failing to improve living standards and for comments widely seen as sexist and racist.

He rejects what he calls “gender ideology,” and has dismissed the coronavirus as “a little flu.” The president has systematically dismantled federal protections for the Amazon rainforest.

He has also baselessly attacked the reliability of Brazil’s electronic voting system, while raising doubts about whether he would peacefully accept defeat, in remarks reminiscent of former US President Donald Trump. 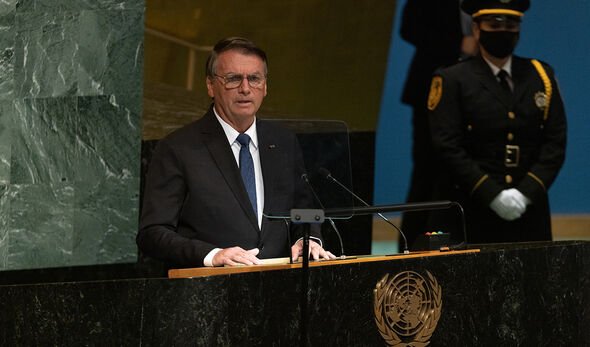 Lula, a former union leader who governed Brazil from 2003 through 2010, has pledged to revive the generous social spending programs that marked his first mandate, while beefing up environmental enforcement and better protecting marginalised groups.

While in power, Lula’s approval rating soared as he took advantage of a booming economy to dramatically expand Brazil’s social safety net.

However, in the years after he left office, the economy declined, his hand-picked successor was impeached and many of his associates went to prison.

Lula himself spent 19 months in jail due to corruption charges that were later thrown out on procedural grounds.