Home » World News » BREAKING: Brit woman kidnapped and KILLED after being snatched from party in Nigeria

BREAKING: Brit woman kidnapped and KILLED after being snatched from party in Nigeria 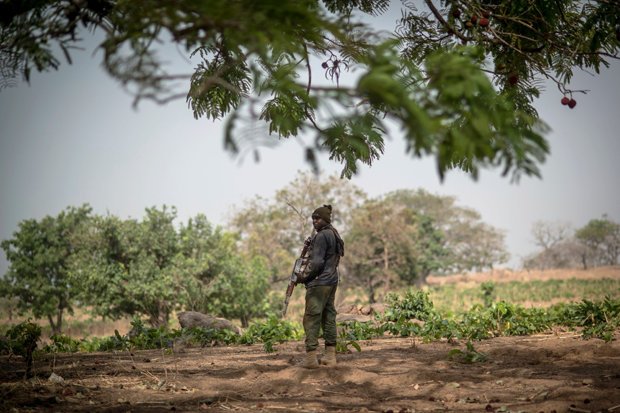 Mooney was employed in Nigeria by a non-governmental organisation called Mercy Corps. Her next of kin have been notified, the British High Commission said.

The police did not name the other person killed.

Northern Nigeria is plagued by a Boko Haram and Islamic State insurgency as well as clashes between farmers and herders in which hundreds have died.

“We are engaging with the Nigerian authorities, and we understand an investigation is underway,” the British High Commission said in a statement.

In 2014, more than 270 schoolgirls were abducted from the town of Chibok propelling the Boko Haram insurgency into the spotlight, prompting the global BringBackOurGirls campaign.

Some of the girls remain in captivity five years later.