BREXIT talks will sail past this week's deadline for a deal as negotiators haggle over SIX HUNDRED pages of legal text.

Trade negotiations with the European look set to go to the wire with both sides unwilling to budge on testy issues of red tape and fishing. 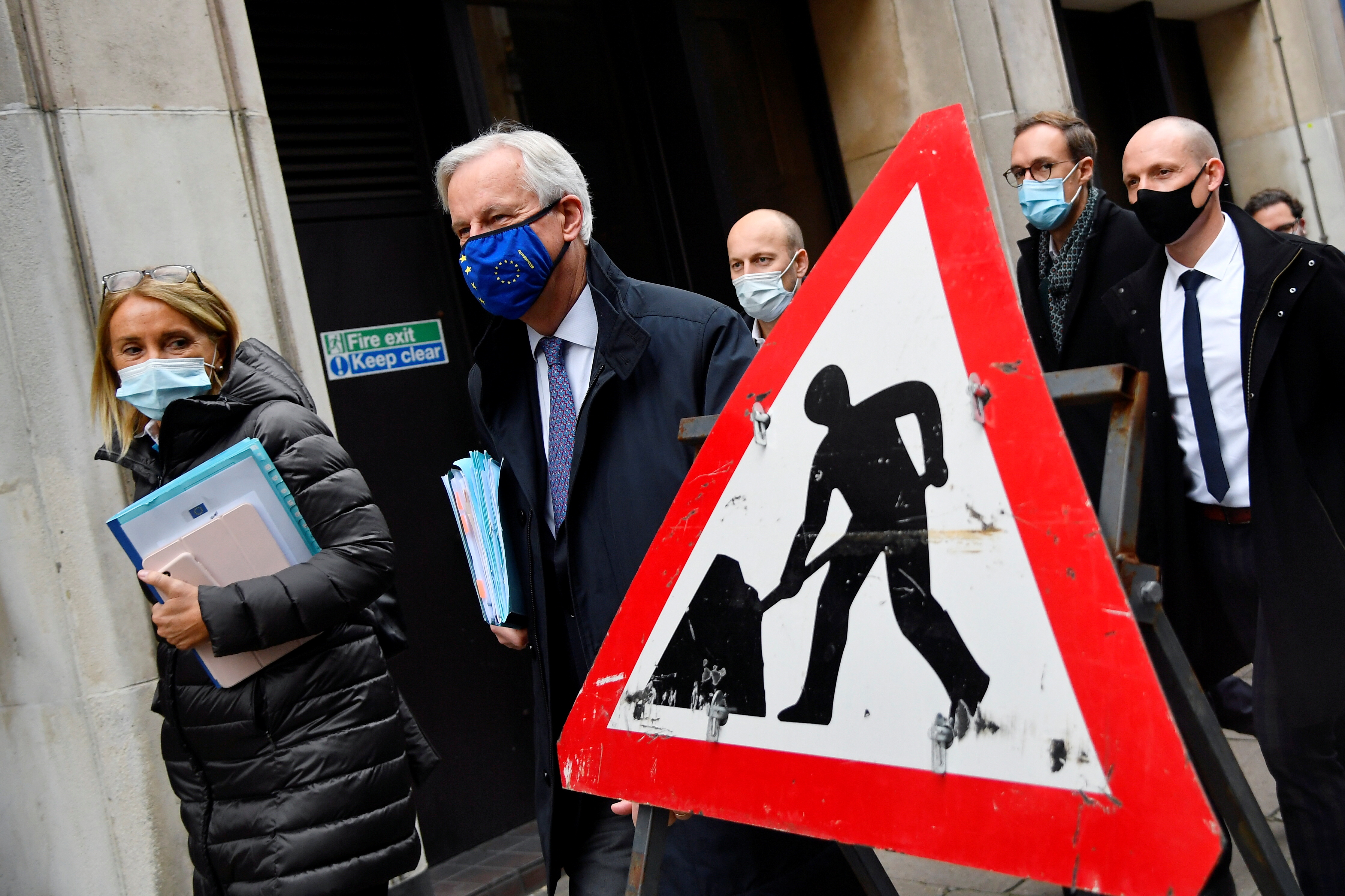 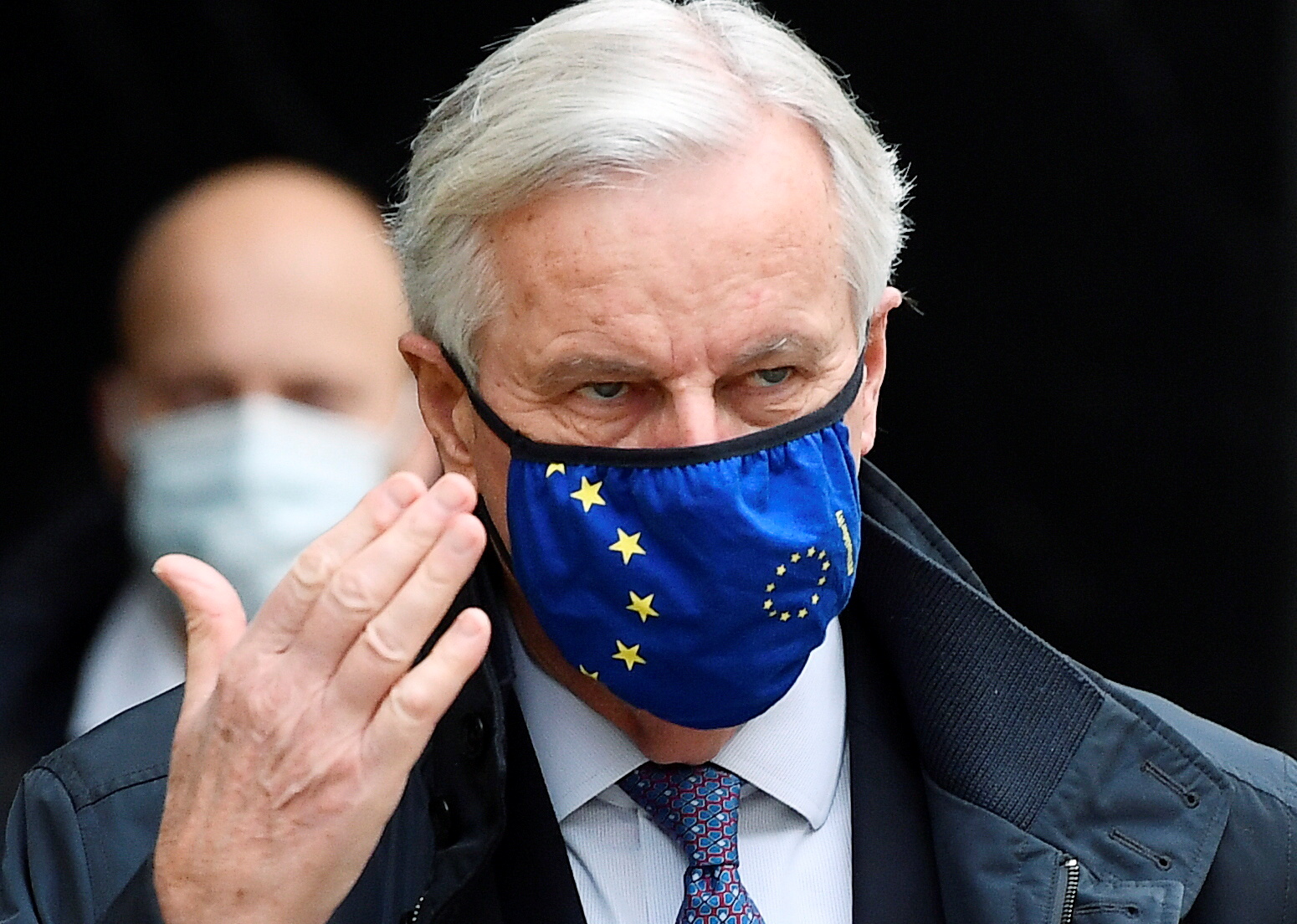 Both sides privately admit this week’s target for a deal will be missed and talks will have to continue into next week and even beyond.

But the EU had previously set a date for the end of this week for a breakthrough after Boris Johnson’s deadline demand of last month was also ignored.

The delay risks legal hell on both sides as both the British and EU Parliaments must ratify any deal in a process that can take weeks – before it comes into force on the 1 January 2021.

EU chiefs last night set No 10 a seven day deadline to clinch a deal before the bloc's leaders deliver their final verdict at a "crucial" gathering.

But there is scepticism in London of that target being hit.

Ireland's foreign minister Simon Coveney warned there will be "real problems" if an agreement isn't found in time for next Thursday's video summit.

And he urged Brussels negotiator Michel Barnier to "show some compromise to accommodate many British asks" in the last leg of the talks.

But in return Mr Coveney said the UK would have to accept strong fair competition rules and a middle-ground solution on fishing.

British negotiators said the remarks showed the EU still doesn't understand why we left the bloc. 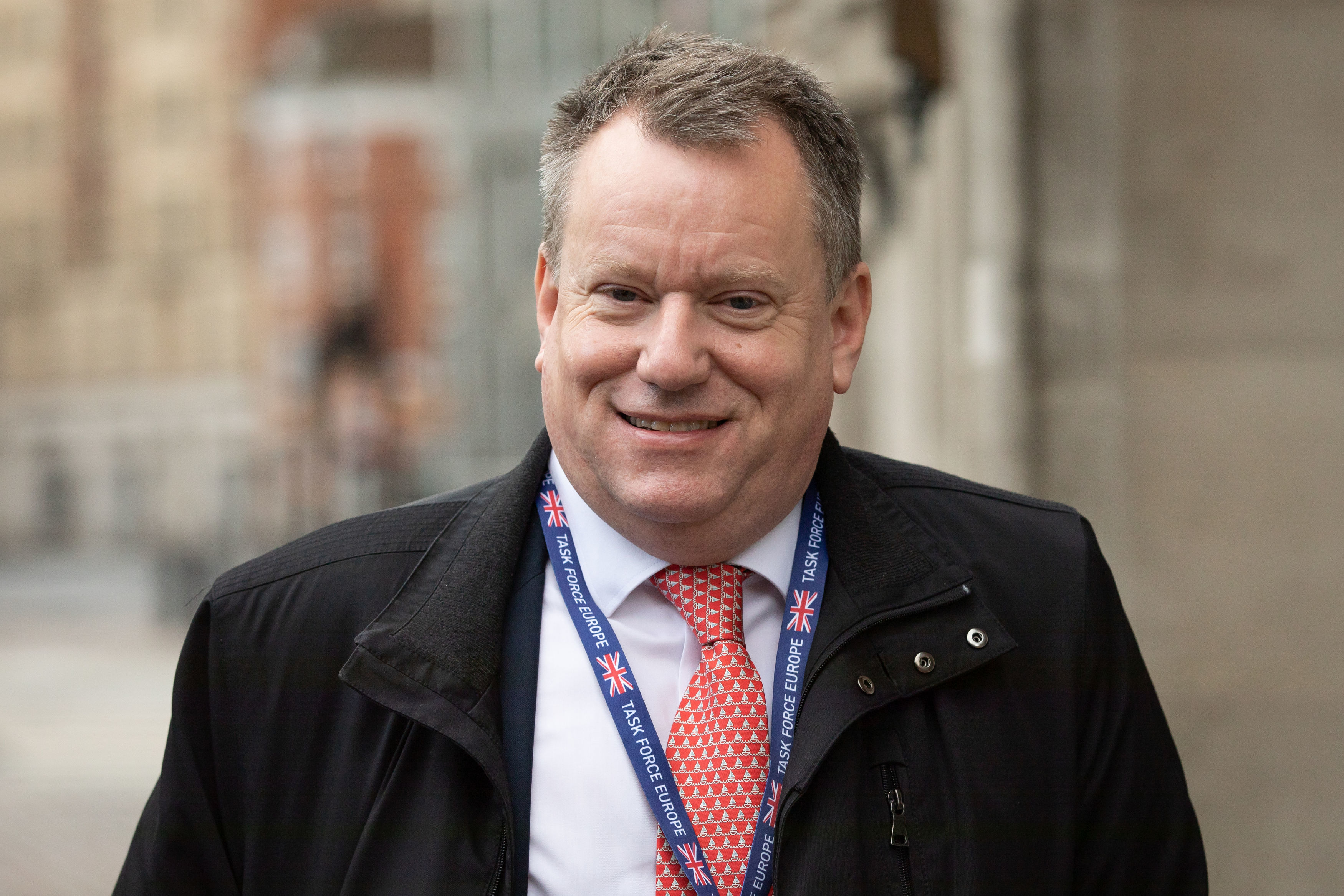 A source said: "We can’t agree to arrangements requiring us to operate laws equivalent to the EU’s and make us pay a penalty if we moved away from them.

"We need policy space to decide what is in the UK’s interest in the future. That is the very essence of what Brexit is about."

On Wednesday afternoon Downing Street said: "Time is in short supply and for our part we continue to work very hard to seek to bridge the gaps which remain between our two positions."