The senior MP also admitted he doesn’t know whether the “enigmatic” PM actually supports the policy of quitting the EU as he urged her to stop giving in to Brussels. 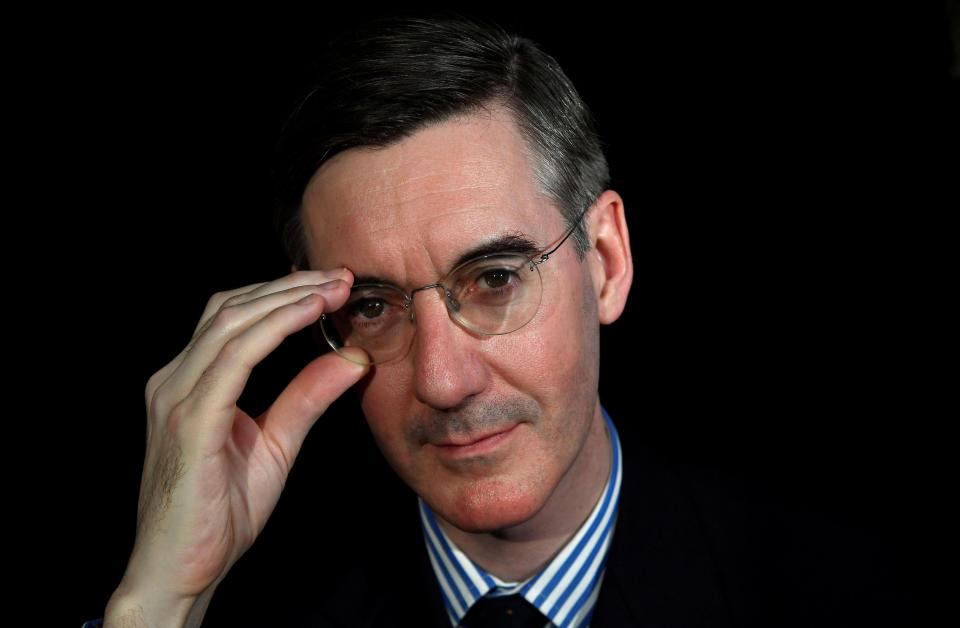 But speaking at an event in Parliament, Mr Rees-Mogg again ruled out the possibility of succeeding Mrs May if she is forced out.

The backbencher, who chairs the powerful European Research Group, dismissed claims that rebel Tories will be able to team up with Labour to keep Britain in the EU customs union, which would stop us cutting trade deals after Brexit.

He said: “Staying in the customs union means you become a tariff-taker and a rule-taker from the EU, and that’s worse than what we have now.

“Why should we want to maintain tariffs that make things more expensive for consumers? 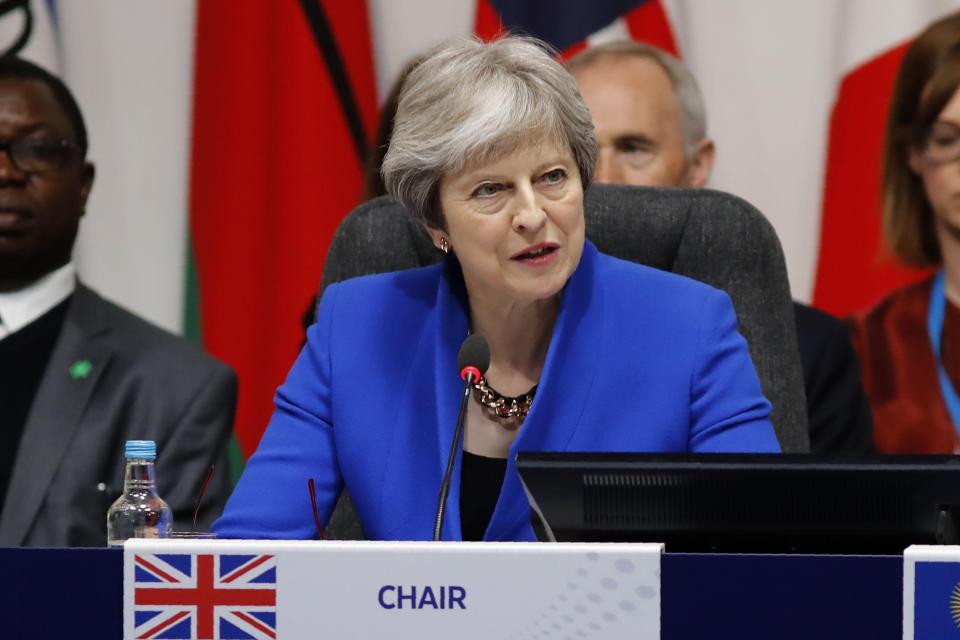 “I don’t think it’s fine for MPs to tell their voters they’re going to leave the customs union and then not do that.”

But Mr Rees-Mogg was equally scathing about one of the Government’s proposed solutions – a “customs partnership” which would see Britain collecting tariffs on behalf of the EU for all goods which pass through the UK on the way to Europe.

He blasted: “It’s completely cretinous, the silliest thing I could possibly think of – it’s a betrayal of good sense.

“I cannot understand why the Government is faffing around with this system.”

He said the PM should stop giving in to Brussels’ demands and instead play hardball by threatening to crash out of the EU without a deal – and withhold the £40billion divorce bill we have agreed to pay. 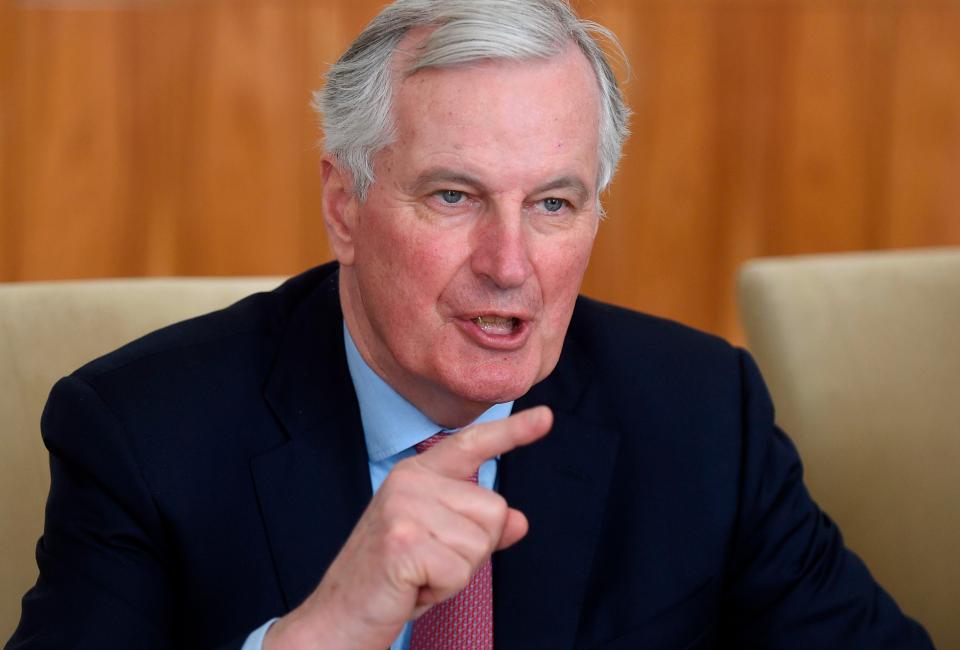 Mr Rees-Mogg said: “The EU would be insolvent if we leave without a deal. ‘We want free trade, you want our money’ – let’s do a deal on that basis. But I think we need to be much firmer.

“There’s no point threatening things that you won’t deliver – we have to be clear that ‘no deal’ is a possibility.”

And he warned that any Brexit deal which gave Europeans better access to the UK than the rest of the world would be "a racist immigration policy" which discriminated against non-whites from the Commonwealth and elsewhere.

Mr Rees-Mogg insisted the Tories would be “cashiered” at the next election if they kept Britain tied to the EU, with both Brexiteers and Remain voters left furious at the party.

Asked whether he believes Mrs May is truly committed to Brexit, Mr Rees-Mogg admitted she is “very enigmatic” and added: “She is carrying out the will of the British people but it's hard to read what level of enthusiasm she has for it."

At the event hosted by the Open Europe think-tank, the Tory again insisted he won’t be the next Prime Minister, saying Mrs May’s successor will be someone who is already in a “senior position”.

Mr Rees-Mogg became a cult figure last year thanks to his eccentric style and unyielding views – and recently became chairman of the ERG, a group of backbenchers pushing the Tory leadership for a harder Brexit.

This week the PM has been under pressure to hit back against Conservative rebels, following claims she would be willing to keep Britain in the customs union if the Commons voted for it.