Geraint Jones, 51, who lives in Reading, has been trying to get help on the new benefits system after he lost his job earlier this year. 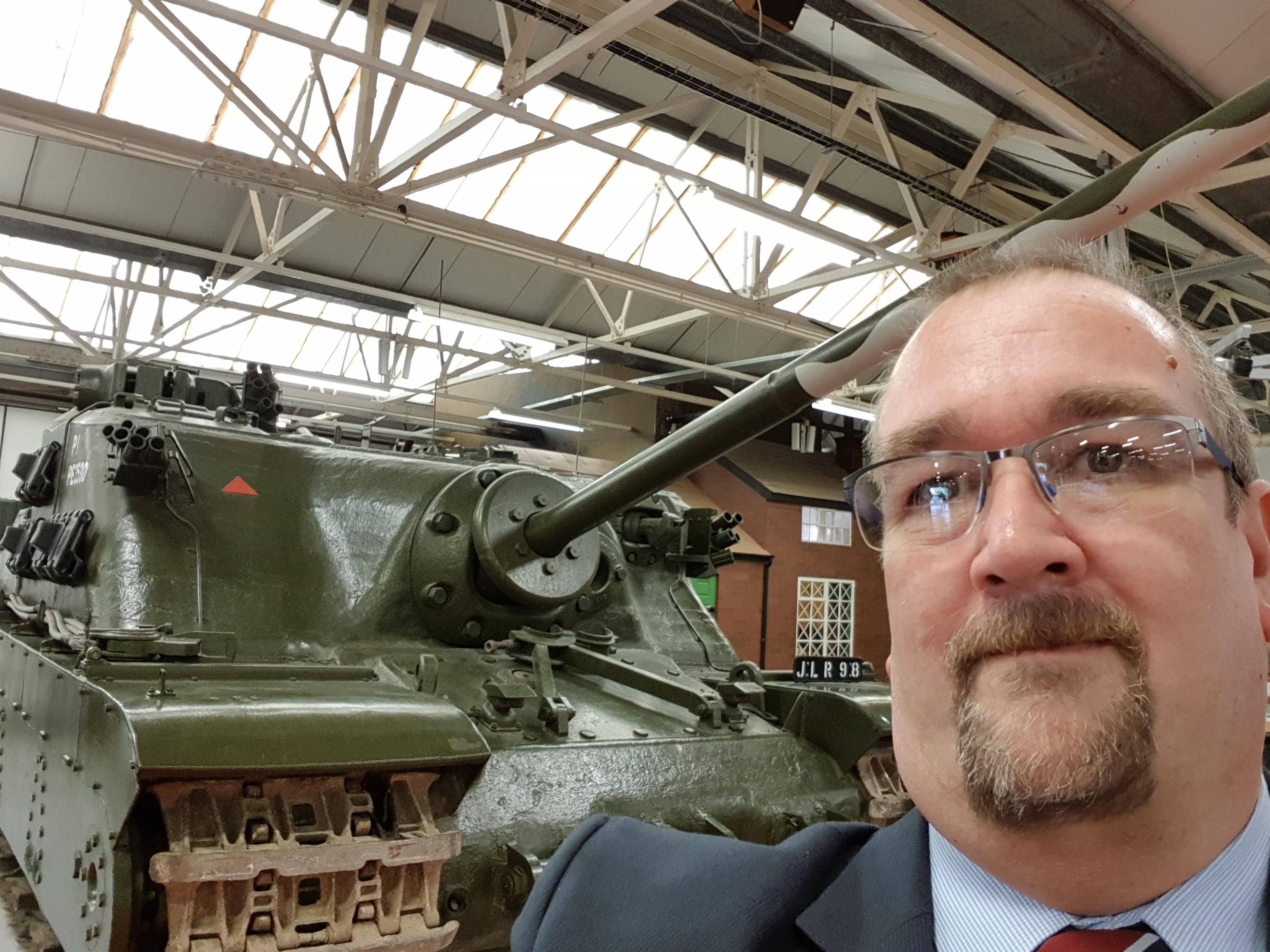 He’s managed to find a new one and is due to start in a couple of weeks, but has bizarrely been told he must attend a mandatory job-hunting meeting at his local job centre anyway, or he won’t be entitled to a penny.

The IT sales worker, who has also served in the RAF, told The Sun Online: “They said I still need to come in and meet a job coach.

“I’m away for a few days visiting my elderly mum so they told me to take my first day off at my new job – to help me get a job! 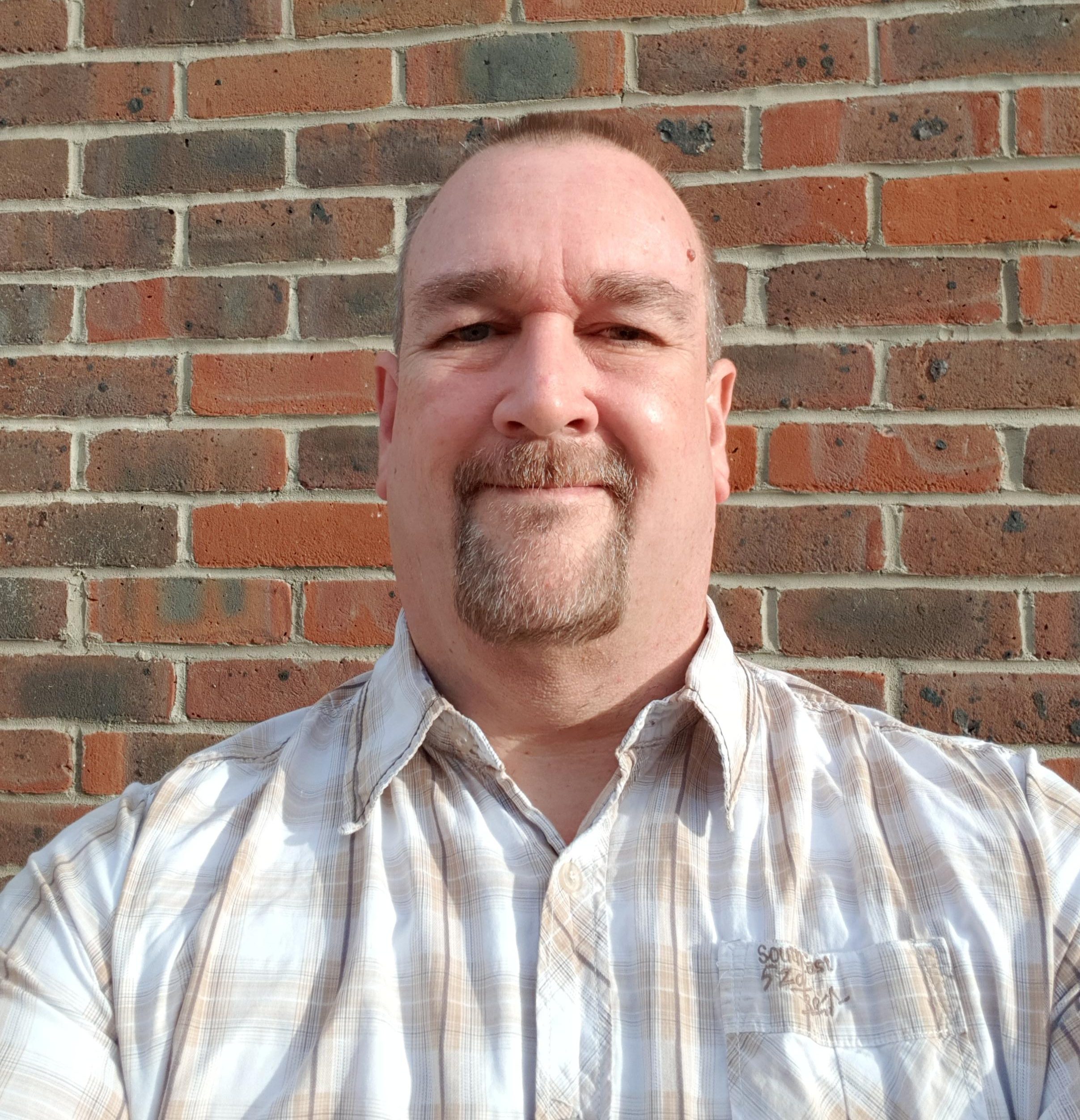 Geraint, known to pals as Taff, fears he will go into debt as a result of being unable to get help on Universal Credit during the days he’s out of work.

He was trying to claim the Jobseekers’ Allowance and Housing Benefit parts of Universal Credit – just to help him for 19 days when he was between jobs.

He waited until his final pay cheque had come through from his old job – another trap that many other claimants can fall into – to make sure his benefit wouldn’t be affected.

And after spending weeks hunting, he was delighted to find a new job.

But Taff’s pay will likely outweigh any benefits he could get anyway, meaning he won’t be able to get any help for the time he’s been out of work.

“I’m quite worried about the next few weeks,” he said.

“They say the system encourages people to work as quickly as possible but it’s in my financial interest to not start work until next month so I’ll be entitled to benefits.

“It seems designed to do as much as they can not to pay out.

“I’m just an ordinary people in a bit of a bad situation and just want some help to get me through.

“I served in the forces, I want my little bit back that I’m entitled to.”

Now Taff thinks he'll not be able to claim the £900 to help with his housing and bills, that Universal Credit staff thought he could be entitled to. 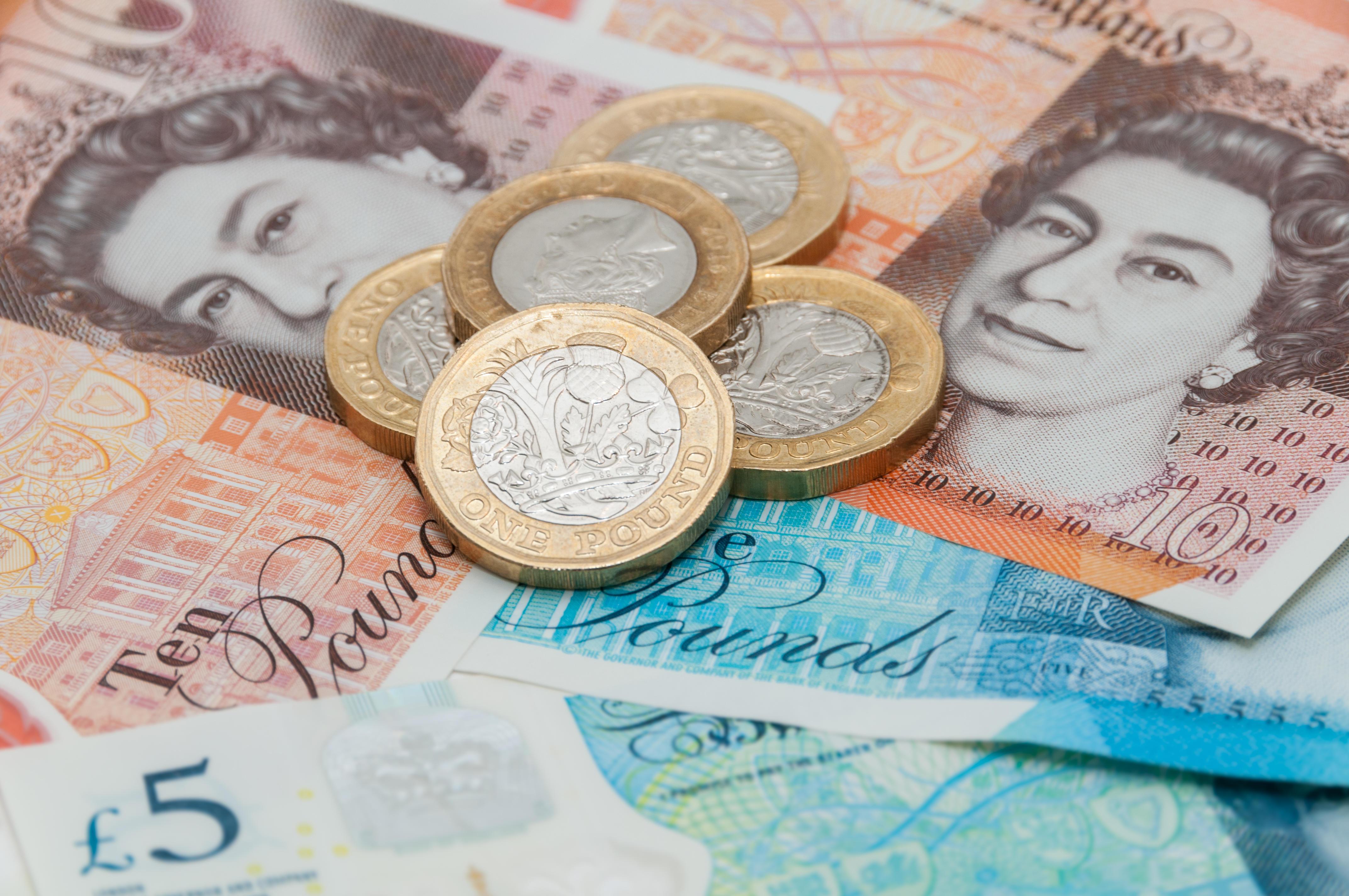 Taff's just one of many who have had problems on the new system, which many say has pushed them into debt.

But officials said it was too late now to half the whole process – even though millions of Brits have been affected by the problems.

The Chancellor revealed a new funding boost which will help Brits on the new scheme, but it won't kick in for millions until at least next April.

The DWP say any new claimant needs to attend a job centre interview to discuss what they need to do to find work – and whether they are entitled to cash help when they are in it.

A spokesperson said: "When applying for Universal Credit, people will be asked to meet with their Work Coach to agree a Claimant Commitment.

"If they already have a job this commitment might include ways to progress in work and increase their pay, rather than looking for work.”