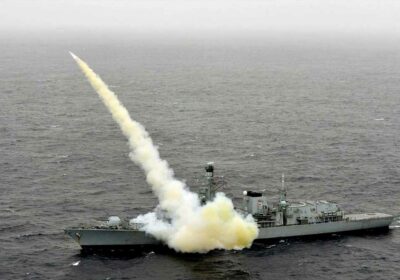 BRITAIN has yet to rule out giving Ukraine Harpoon cruise missiles — which can hit targets deeper inside Russia.

Hundreds of the weapons, due to be retired by the Royal Navy this year, are up for grabs. 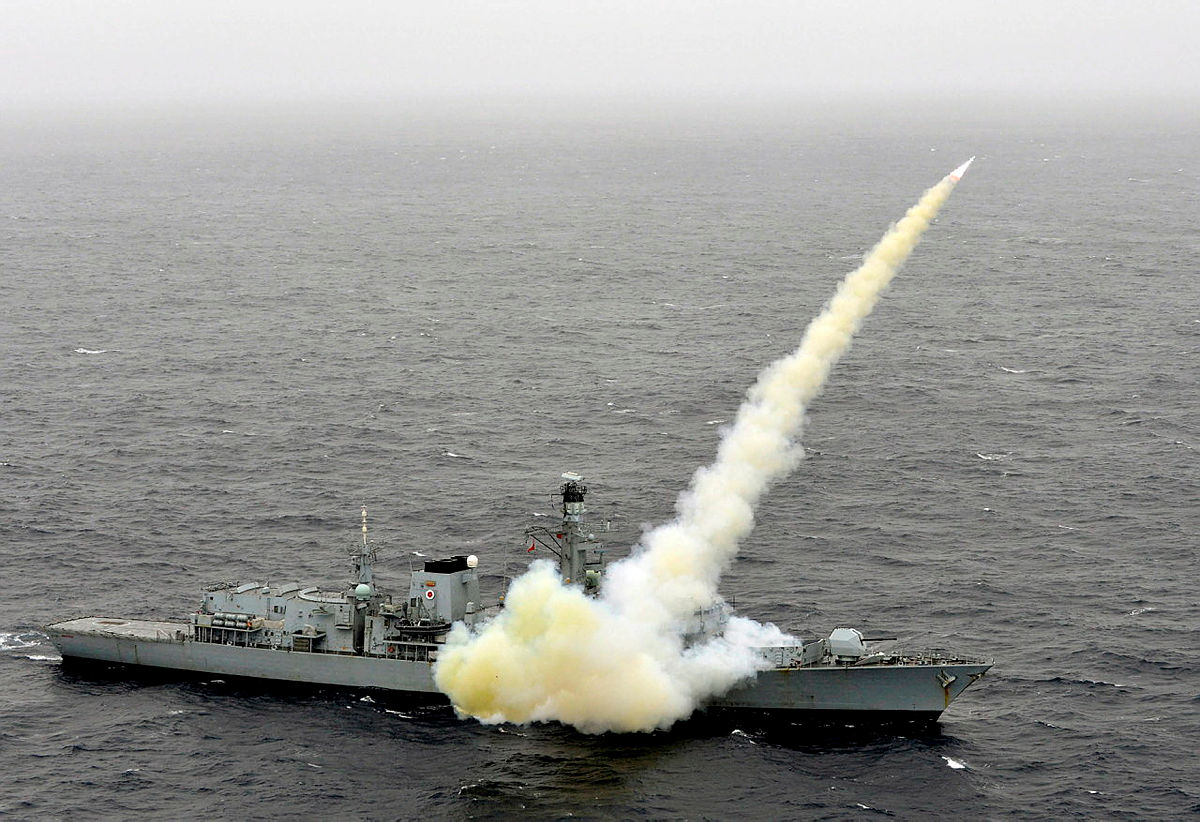 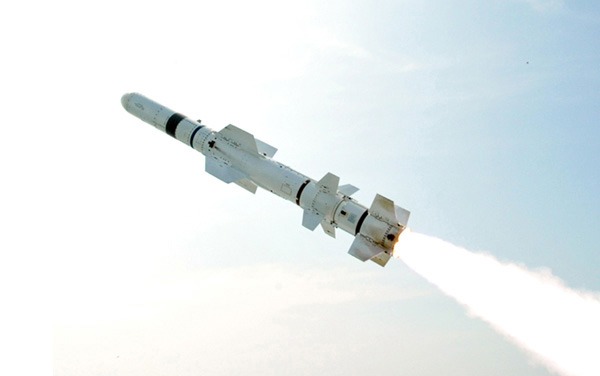 The UK’s Harpoon cruise missiles have a maximum range of 240km – six times further than the most powerful GMLRS rockets supplied by Britain so far.

She insisted UK weapons were used “in accordance with international humanitarian law”. 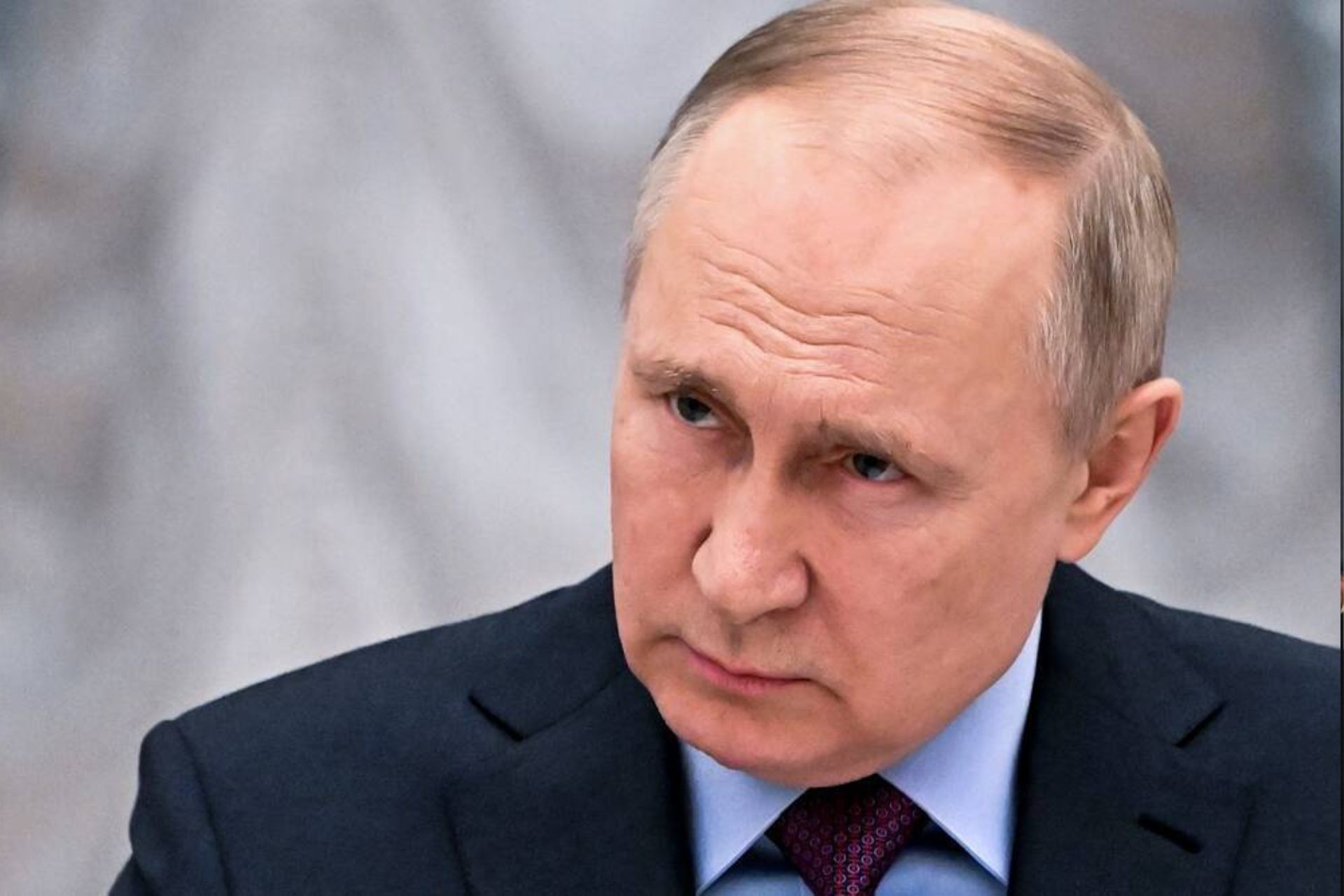 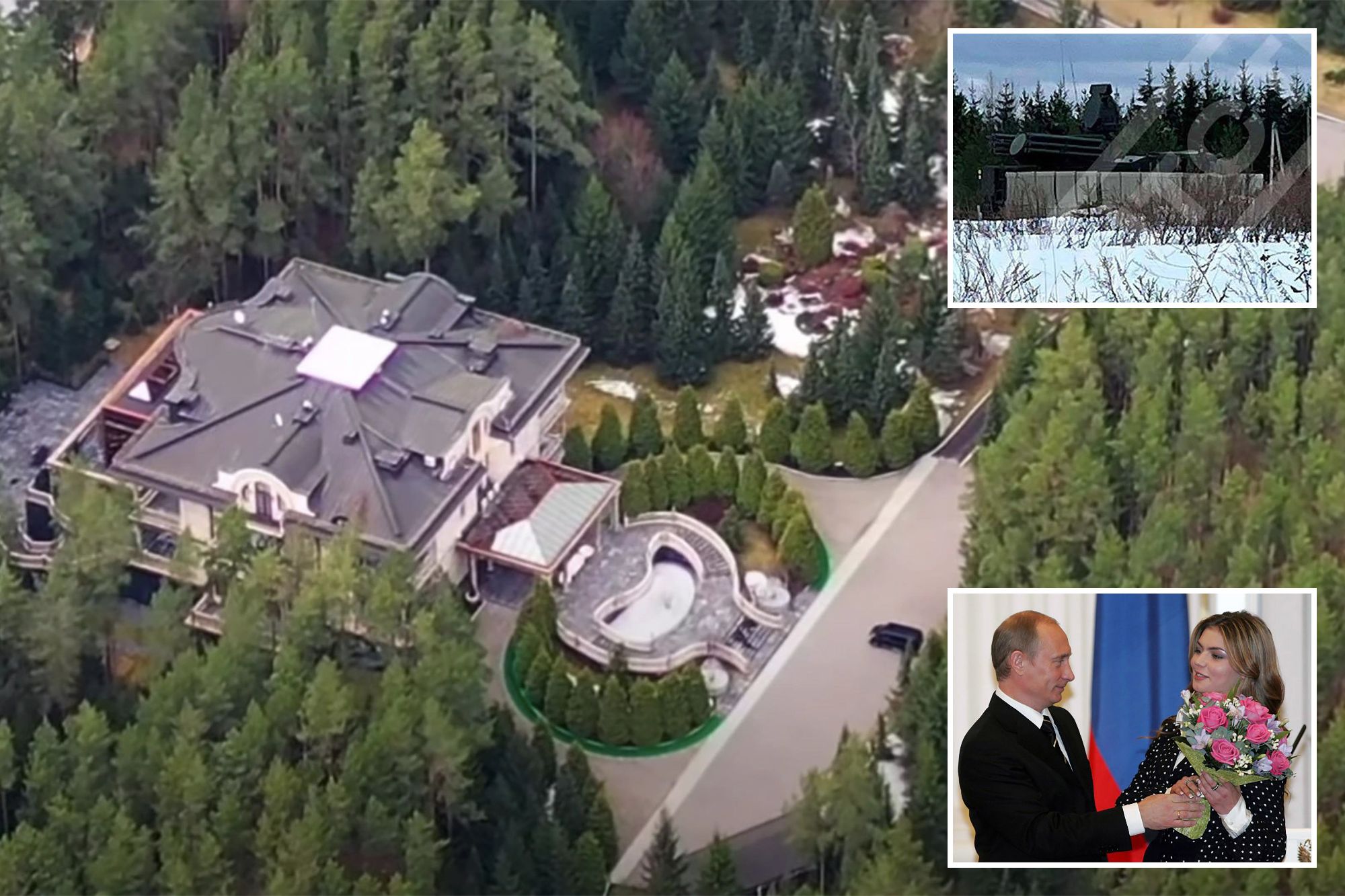 Baroness Goldie added: “We liaise on a daily basis with the Ukrainian Government, and they are clear that equipment provided by the UK is intended for the defence of Ukraine.”

The UK has led the way with a promise of 14 Challenger 2 tanks on top of thousands of anti-tank, anti-ship and anti-aircraft missiles.

A defence source said could donate Harpoons or buy in missiles from third countries.