The PM is tasking aerospace experts to begin work on the UK’s own satellite-operated navigation system for the first time. 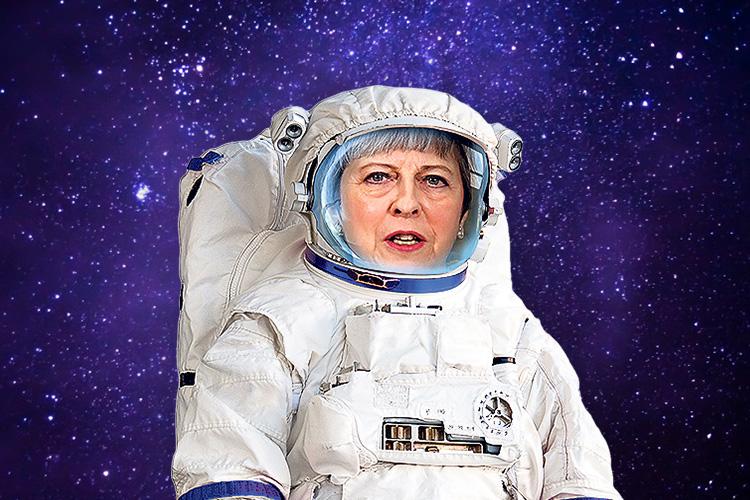 She is acting after losing patience with Brussels negotiators, who are refusing to allow the UK to continue to participate fully in the EU’s Galileo space programme after Brexit.

But The Sun can reveal that EU officials are at the same time withholding a vital negotiating document from EU member states that could open the way to a Brexit compromise.

National capitals have rounded on the Commission for keeping them in the dark over their decision to boot the UK out of the bloc’s own satellite navigation system.

Some countries want to come to a compromise with Britain, which has ploughed £1.2billion into the scheme, because it is a major defence ally. 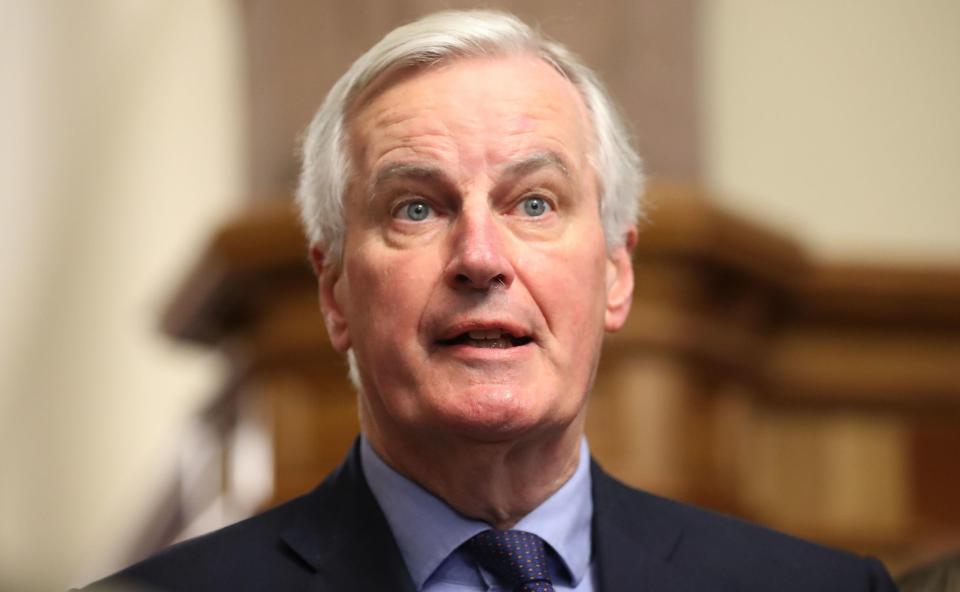 But The Sun also understands they have been unable to form a full position on the issue because eurocrats are keeping their arguments for rebuffing the UK secret.

No10 last night insisted a British system would cost little more than the UK’s annual contribution to Galileo.

A Downing Street source said: “The PM is clear our collective security is too important to haggle over.

“We want full access to Galileo, including the crucial secure elements that will help guide British missiles should they be needed to keep us all safe. But if we don’t get access, we will find an alternative.” 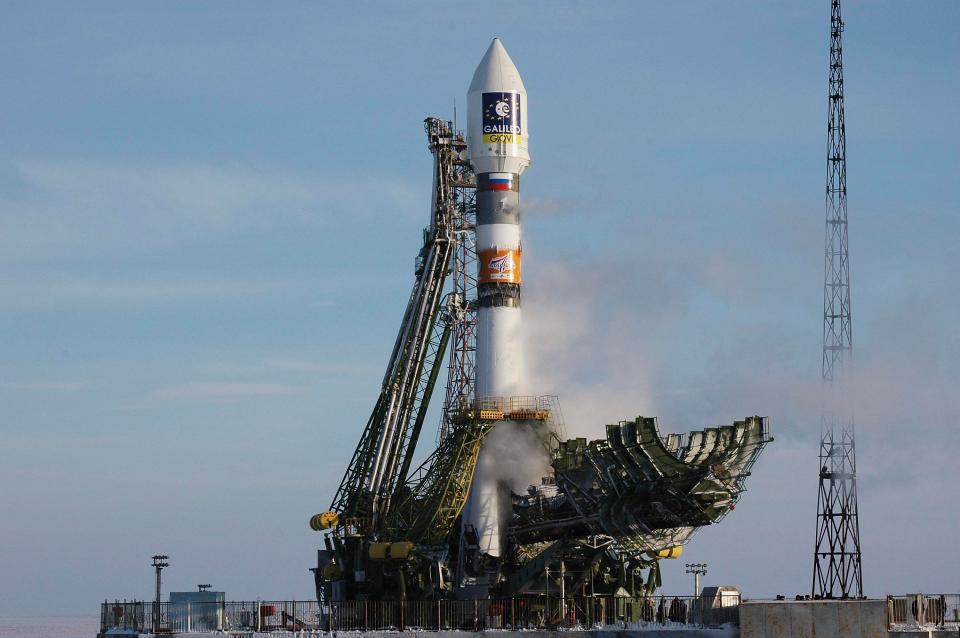 The Commission wrote to ministers in January saying Britain would not be able to stay in the Galileo satellite system for data security reasons.

But that letter is being kept under lock and key in the Secretariat General, which is now run by all-powerful German official Martin Selmayr who has taken a hard line on Brexit.

And it is understood that chief negotiator Michel Barnier and his team were left out of the process as the Commission insisted Britain will be cut adrift after we’ve left.

The revelations came after diplomats from the 27 Member States gathered last Thursday to discuss the latest Brexit developments. 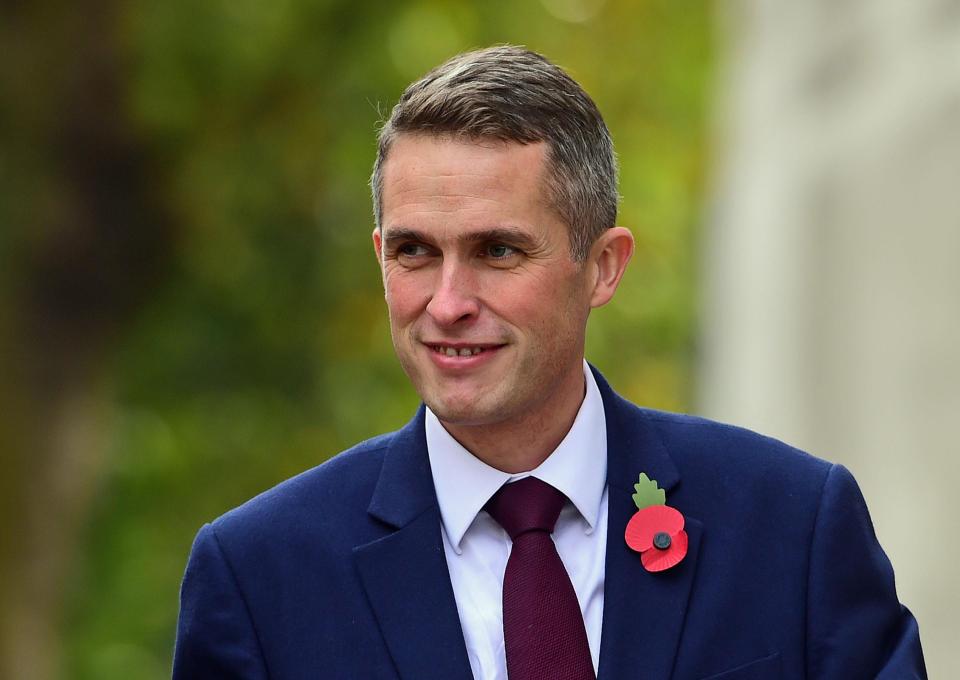 An EU diplomat told The Sun: “The UK has sent a letter to the Commission outlining its wishes and the Commission has reacted to that not from Barnier’s end but from the Secretariat-Gerneral’s.

“That [Commission] letter has never been seen by the Member States.”

A second EU diplomat confirmed: “We’d like to get a copy of the letter that was sent to the UK.”

A Commission source said the meeting had focussed on the security-related aspects of shutting the UK out of Galileo, a move which could cost British businesses hundreds of millions of pounds worth of contracts.

Defence secretary Gavin Williamson has reacted furiously to the Commission’s snub and ministers are now mulling building our own rival satellite.

But one EU diplomat added: “I think in the end the two parties will reach an agreement so that the UK can still participate in it.

“The UK is leaving and that has consequences — you can’t expect everything to just keep on going on the same footing. But this is a negotiation and it’s still ongoing.”

The £8.8 billion Galileo satellite is a rival to America’s GPS system and plays an especially important role in military operations.