Promising boxer, 20, is found dead during holiday on Greek island of Corfu as he celebrated finishing his first year of finance degree 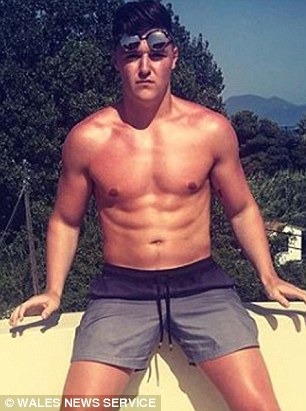 A promising young British boxer has been found dead during a holiday on a Greek party island.

20-year-old William Hughes, from Swansea, died on the island of Corfu while celebrating the end of his first year at university.

The promising fighter wand protege of former world champion Enzo Maccarinelli was tipped to rise through the ranks of amateur boxing while also studying finance at Queen Mary University of London.

Maccarinelli paid tribute to Hughes saying: ‘He was a lovely boy – he was a credit to his family.

‘He was a tremendously talented kid and had everything going for him.

Friend Georgia Thomas, 19, said: ‘I will cherish all the memories I have with him forever. He will be missed.

‘I think he was just on a boys holiday but I was so crushed when I found out I just burst into tears.’ 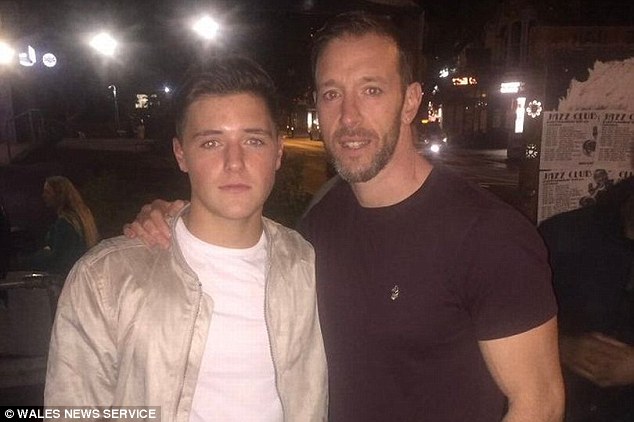 William, from Mumbles in Swansea, was described by his former school as an ‘exceptionally talented sportsman’ as well as being successful with his studies.

A Foreign and Commonwealth Office spokeswoman said: ‘Foreign Office staff are supporting the family of a British man following his death in Corfu, and are in contact with the Greek and UK police.’

The spokesman declined to comment on the circumstances around William’s death.