British office worker, 47, ‘died while having £4,300 boob job in Turkey with her sister and was resuscitated without medics telling her’

A British office worker who travelled to Turkey for a boob job with her sister was not told that she had ‘died’ and had been resuscitated on the operating table.

Lisa MacDonald, 47, from Maidenhead, Berkshire, only discovered she had ‘died’ during surgery at the Avrupamed clinic in Turkey weeks after getting home.

The administrator had flown to Turkey along with her sister Sacha, 41, in September, after having secured dates for their operations on Instagram.

But just three weeks after returning from Turkey, where they described conditions at the clinic as ‘Third World’, Lisa collapsed at home and was told she had life threatening sepsis. 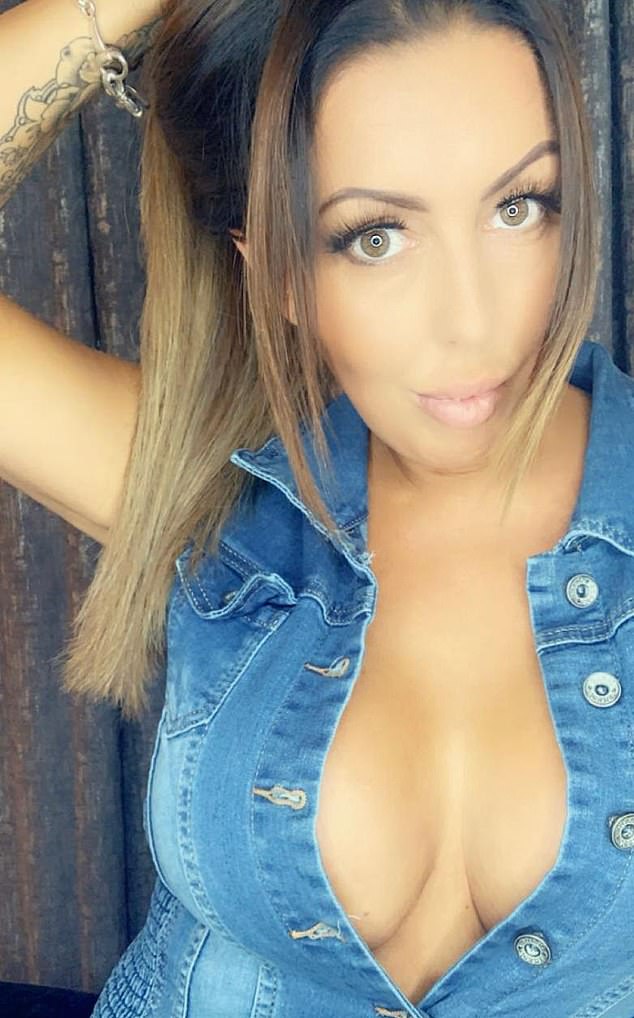 Lisa MacDonald, 47, from Maidenhead, Berkshire, only discovered she had ‘died’ during surgery at the Avrupamed clinic in Turkey weeks after getting home

Surgeons at Wexham Park Hospital in Slough removed Ms MacDonald’s implants in order to save her life.

Upon inspecting her ribs under the implants medics discovered that Ms MacDonald had been ‘given CPR’ as several ribs had been fractured ‘during chest compressions’.

Ms MacDonald told The Sun: ‘They found my ribs were completely fractured. They said it was a classic sign of CPR, where the surgeons gave me chest compressions. It’s hard to believe I died and no one told me.’

The ‘mummy makeover’ she had paid for, which included a boob lift, implants, liposuction, flights and a weeks stay at a hotel, had cost her £4,300. 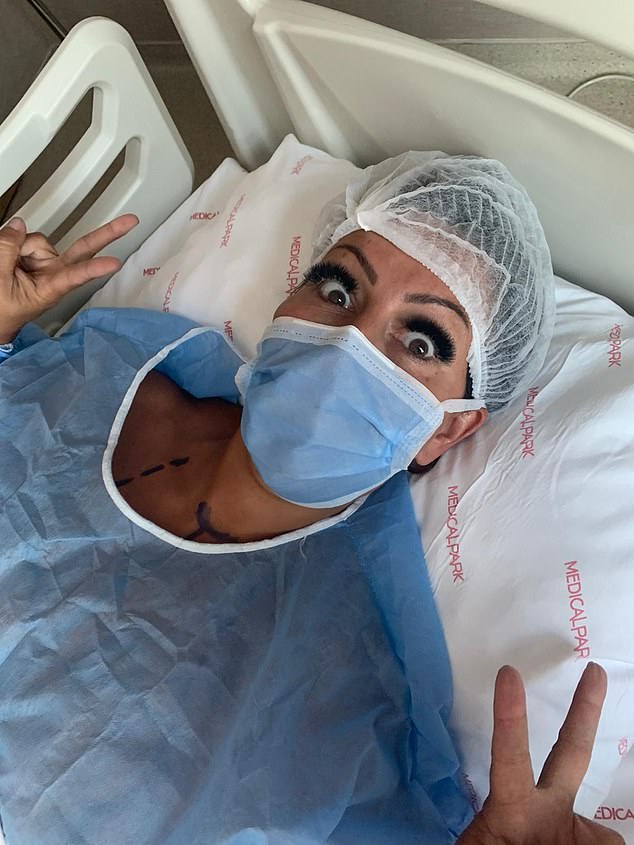 Surgeons at Wexham Park Hospital in Slough removed Ms MacDonald’s implants in order to save her life. Ms MacDonald pictured at the Turkish clinic 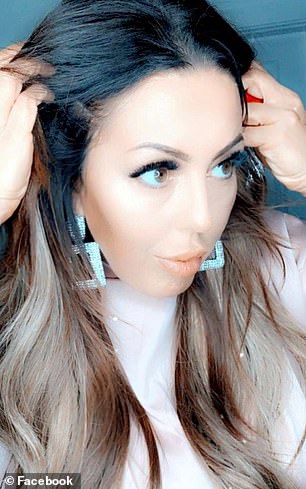 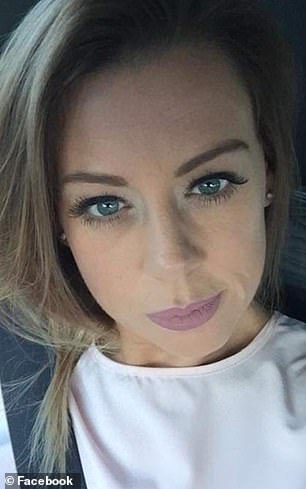 However on arriving at the clinic both sisters felt something was amiss when they spotted a bed ‘cobbled together from planks of wood’.

Ms MacDonald described being tied down to the table with pieces of old rope.

She told The Sun: ‘It was scary but we’d paid so felt like we had to go through with it. When I came round, I was in agony.’ 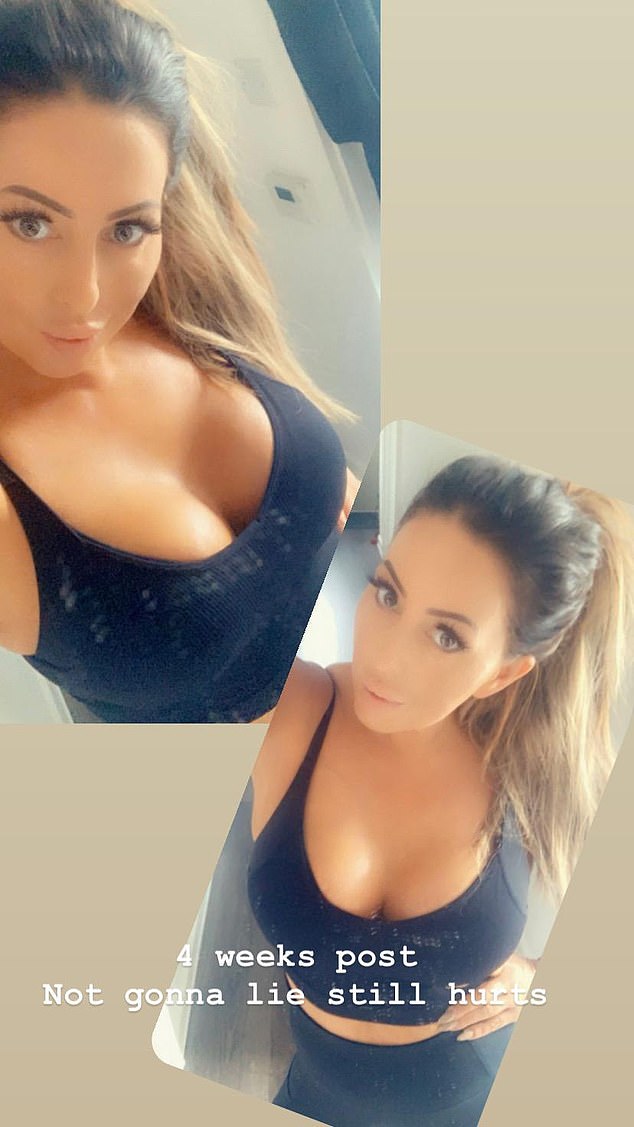 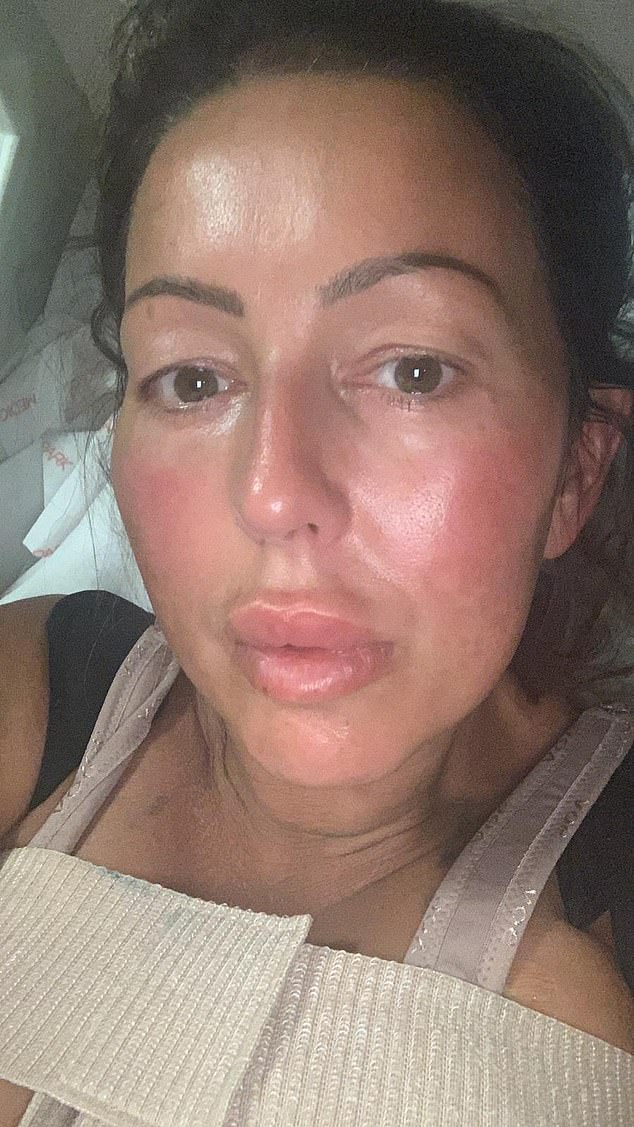 Ms MacDonald following the surgery. She was not informed that CPR had been performed on her

Ms MacDonald was throwing up and struggling to breathe following the surgery, she claims neither her or her sister were offered pain relief, she added: ‘I believed I was going to die.’

The pair flew back to the UK six days after the surgery an ‘Avrupamed sales rep’ deemed them fit to fly.

They say they had chatted to ‘fake’ patients of the clinic on Instagram who had ‘strongly recommended’ Avrupamed.