Toby Finnett died in front of his dad Paul, 53, brother Benjamin, 17, and stepbrother Kai Stark, 14, when tragedy struck off the small Ionian island of Paxos on Saturday. 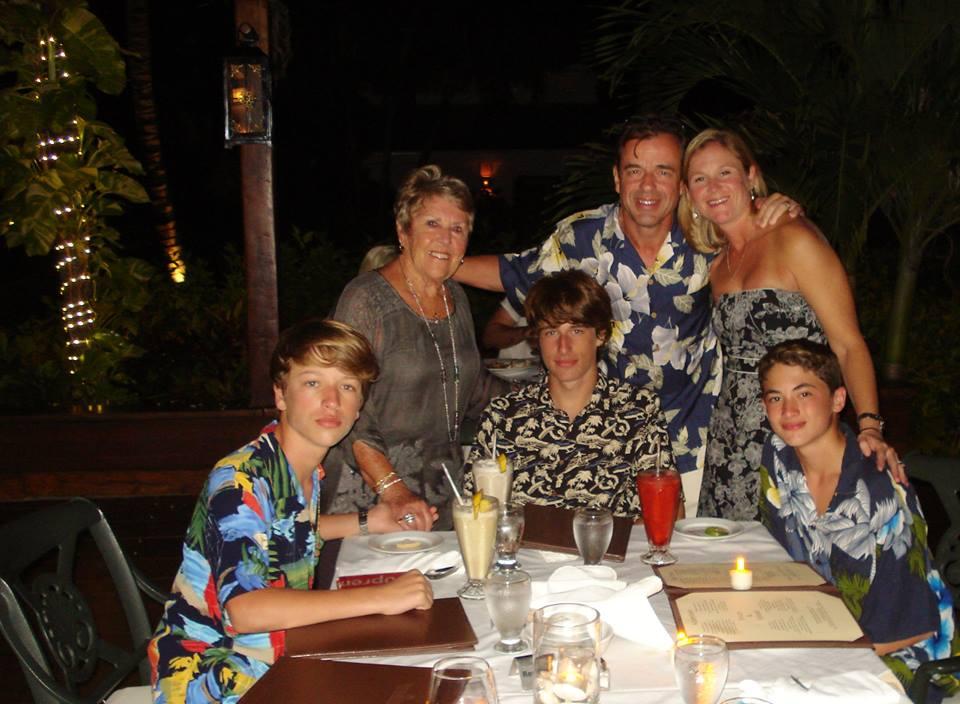 His dad, a managing director at energy firm Aon, is said to have been at the helm of the rented speedboat when Toby fell off the back and got caught in the propeller.

He was dragged back on board by his desperate family and his body sped back to the shore – but waiting medics were unable to save him.

Paying tribute to their “best friend”, Toby’s brothers described him as the “most incredible and loving character ever”.

Kai posted a video on Instagram of the lads jumping into the sea on holiday, alongside the caption: “I’ll never forget you brother, and my best friend.” 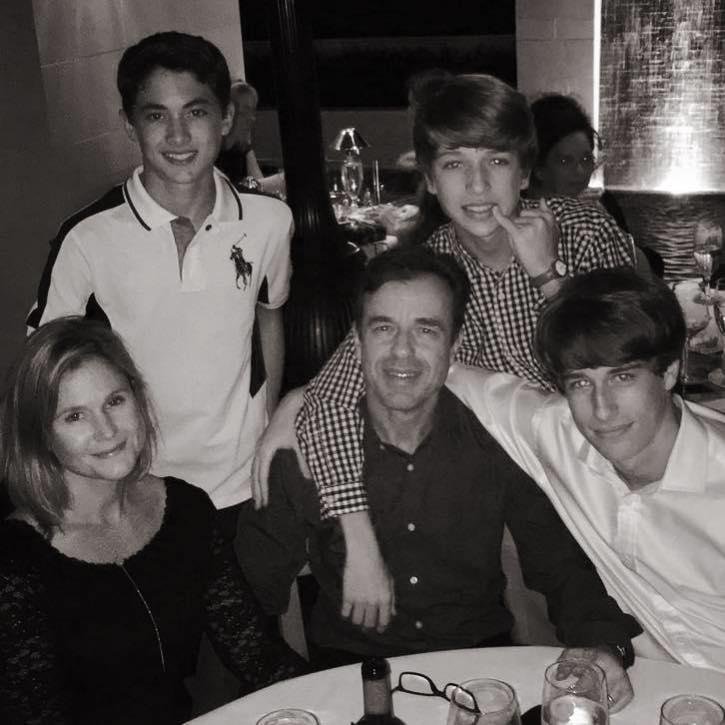 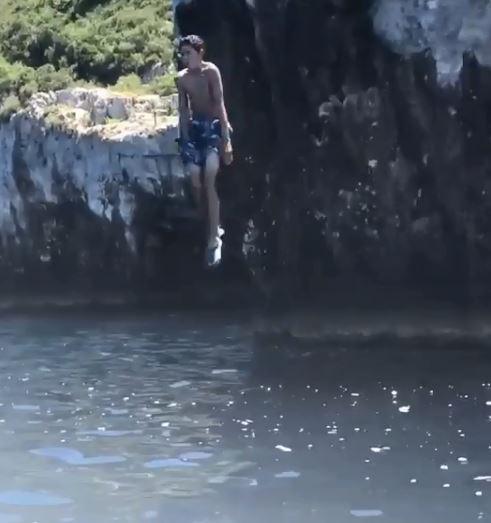 The boys were on a ‘lads only’ trip with their dad for the school summer holidays.

They flew from their home in Houston, Texas – where Mr Finnett has lived since emigrating from Littlehampton, West Sussex.

The Times reports he moved to the US in 1994 to be with his first wife Justine Warburton, who is Toby and Benjamin’s mum. The pair later split and Mr Finnett remarried Amanda Stark – Kai’s mum.

The family had been travelling to the main port of Gaios when the tragedy happened.

A local coastguard official said that the water was choppy, with big waves, and not ideal for using the powerful craft which has a 150-hp outboard engine. 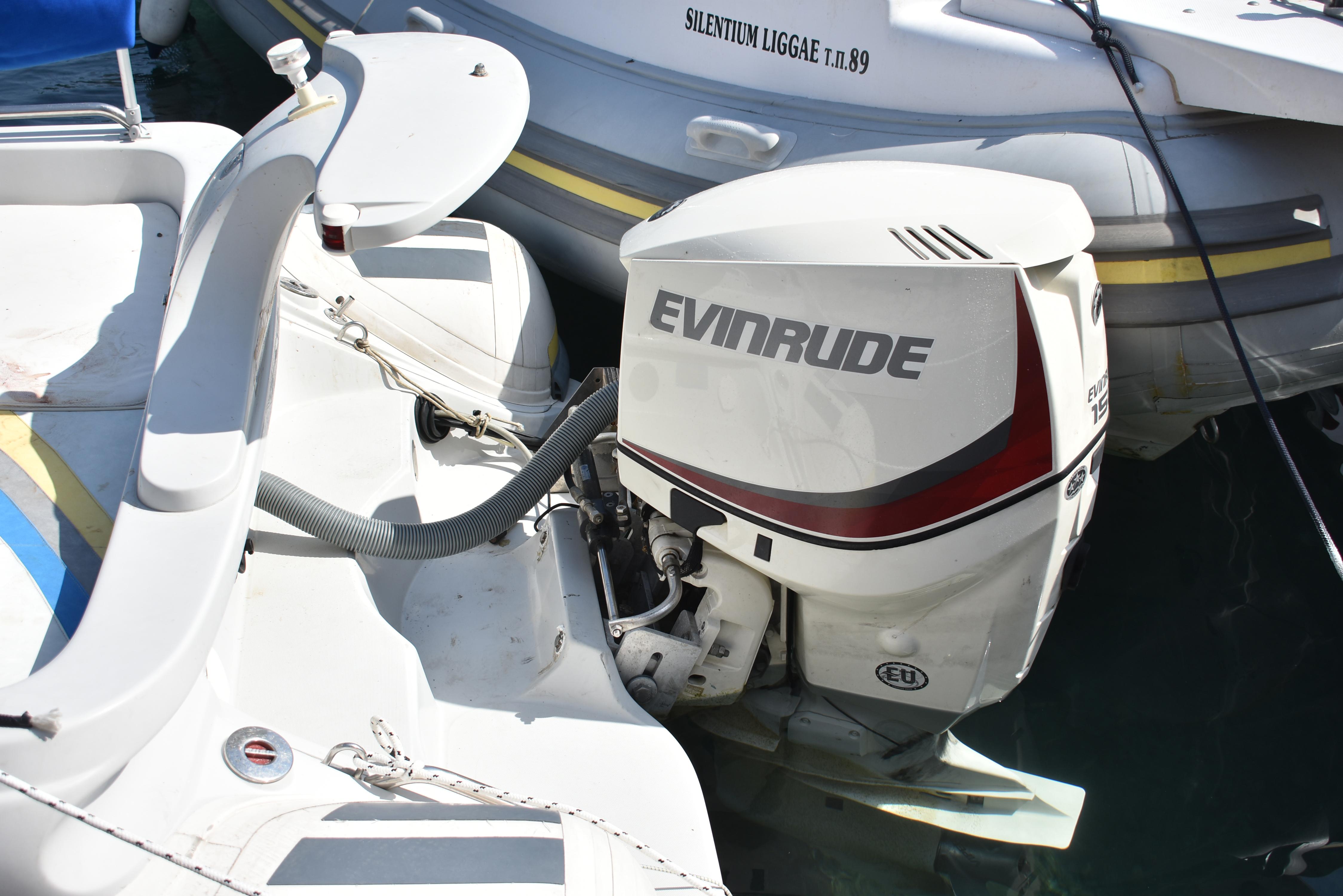 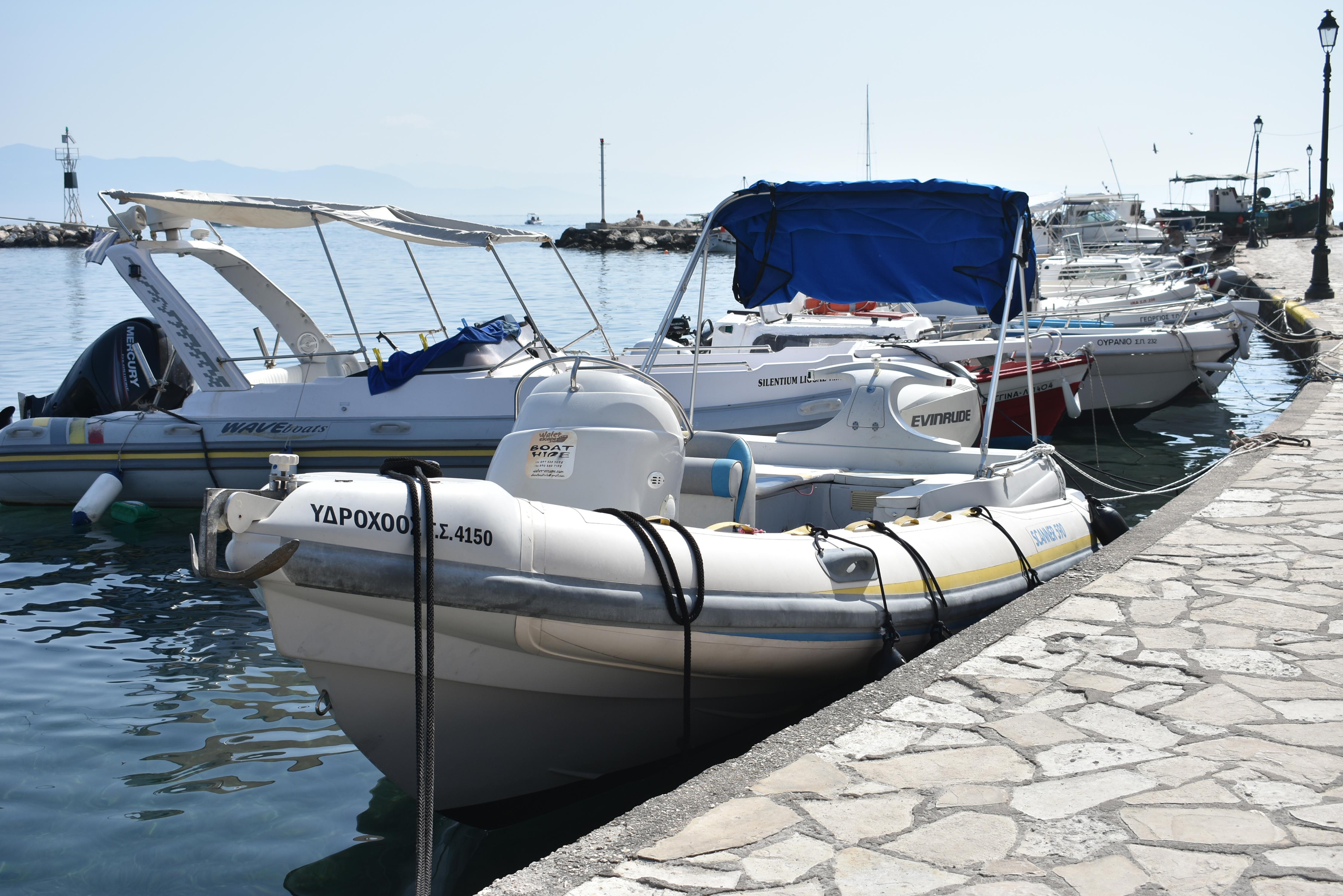 They also confirmed that there had been a red alert against travelling between Corfu and Paxos.

Toby’s school, St Francis Episcopal in Houston, said it had been made aware of the tragedy last night.

A Foreign Office spokesman said: “Foreign Office staff are supporting the family of a British child following his death in Paxos, and are in contact with the Greek police about the incident.” 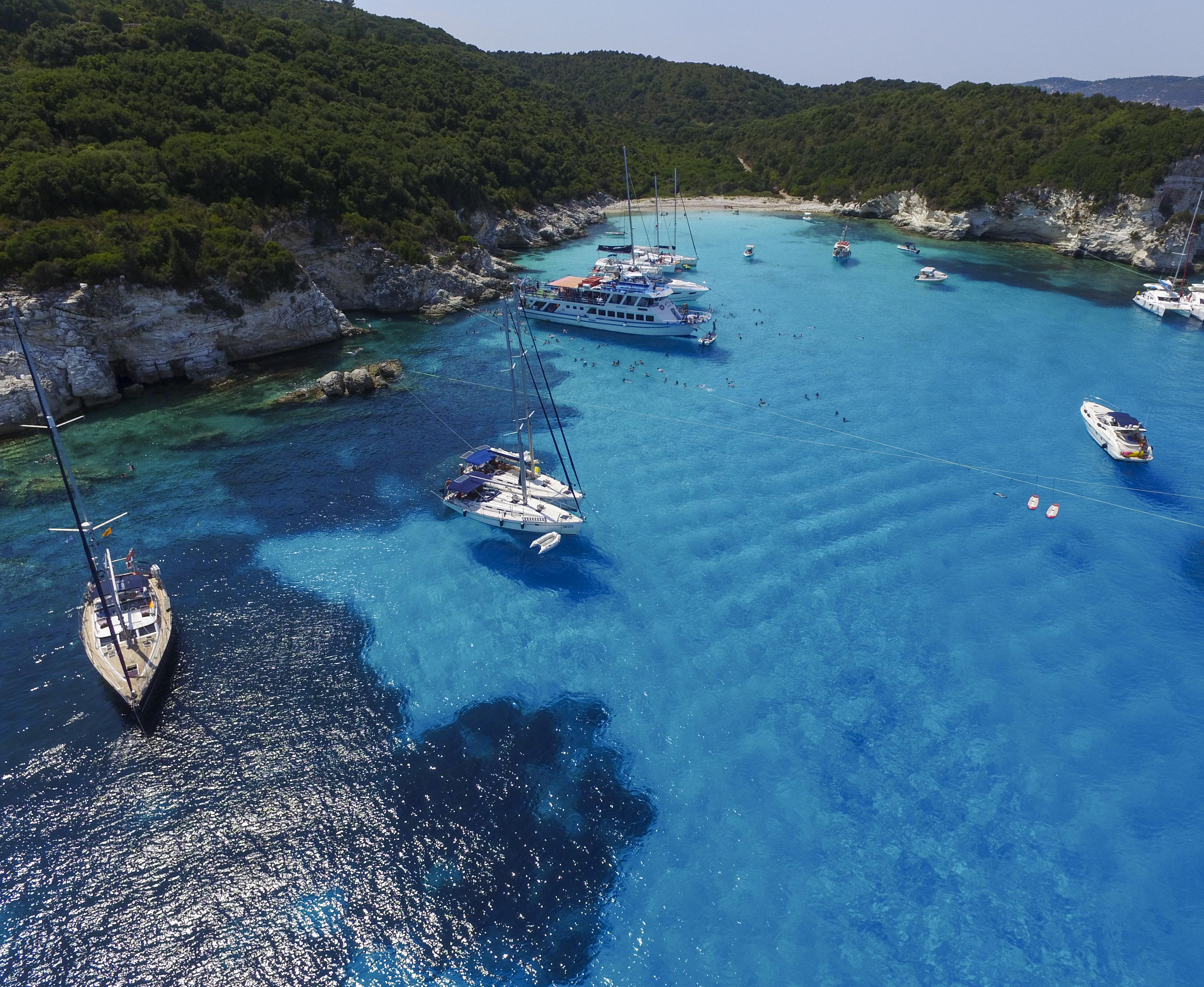 The Mayor of the island, Spyros Vlachopoulos, said: "The child was transferred to the Health Centre, where his death was found to have been instant and the doctors could not offer any service.

"We are offering our most sincere condolences and we will assist the family however we can."

The tragedy echoes that of TV executive Nick Milligan who was killed alongside his eight-year-old daughter Emily when they were thrown from a speedboat in Padstow, Cornwall in 2013.

Nick's wife Victoria, who was 39 at the time, their son Kit, then 4, and daughters Amber, then 12, and Olivia, then ten, were also all seriously hurt in the accident.