The 25-year-old was snapped by roadside cameras as he broke the limit 33 times in a £270,000 Lamborghini Huracan. 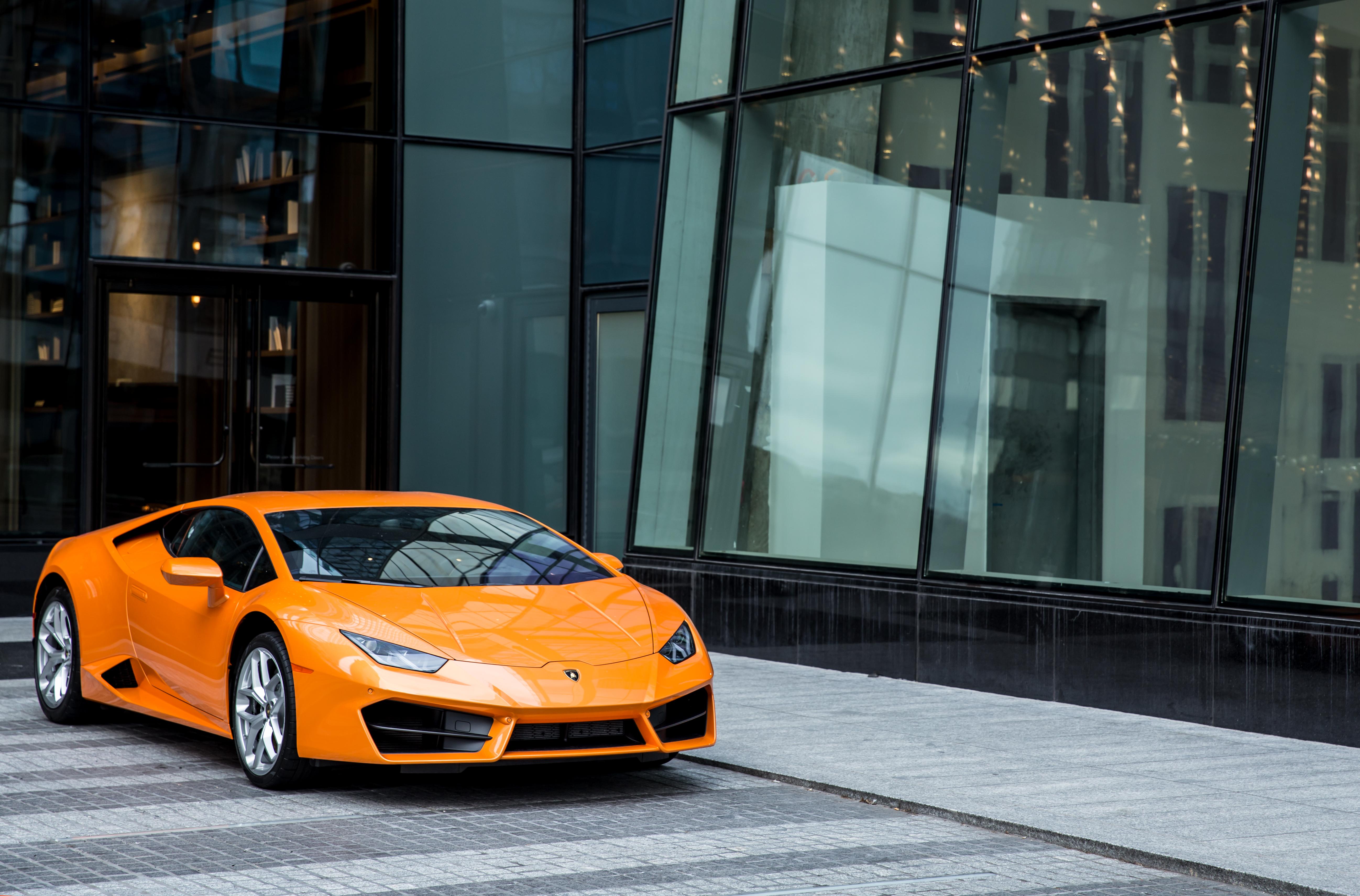 The driver, who went for an early hours spin last week, is in a stand-off with a rental firm.

He is keeping the car while they keep his passport — left as a guarantee.

The Briton is free to leave Dubai as the fines are issued in the car owner’s name. 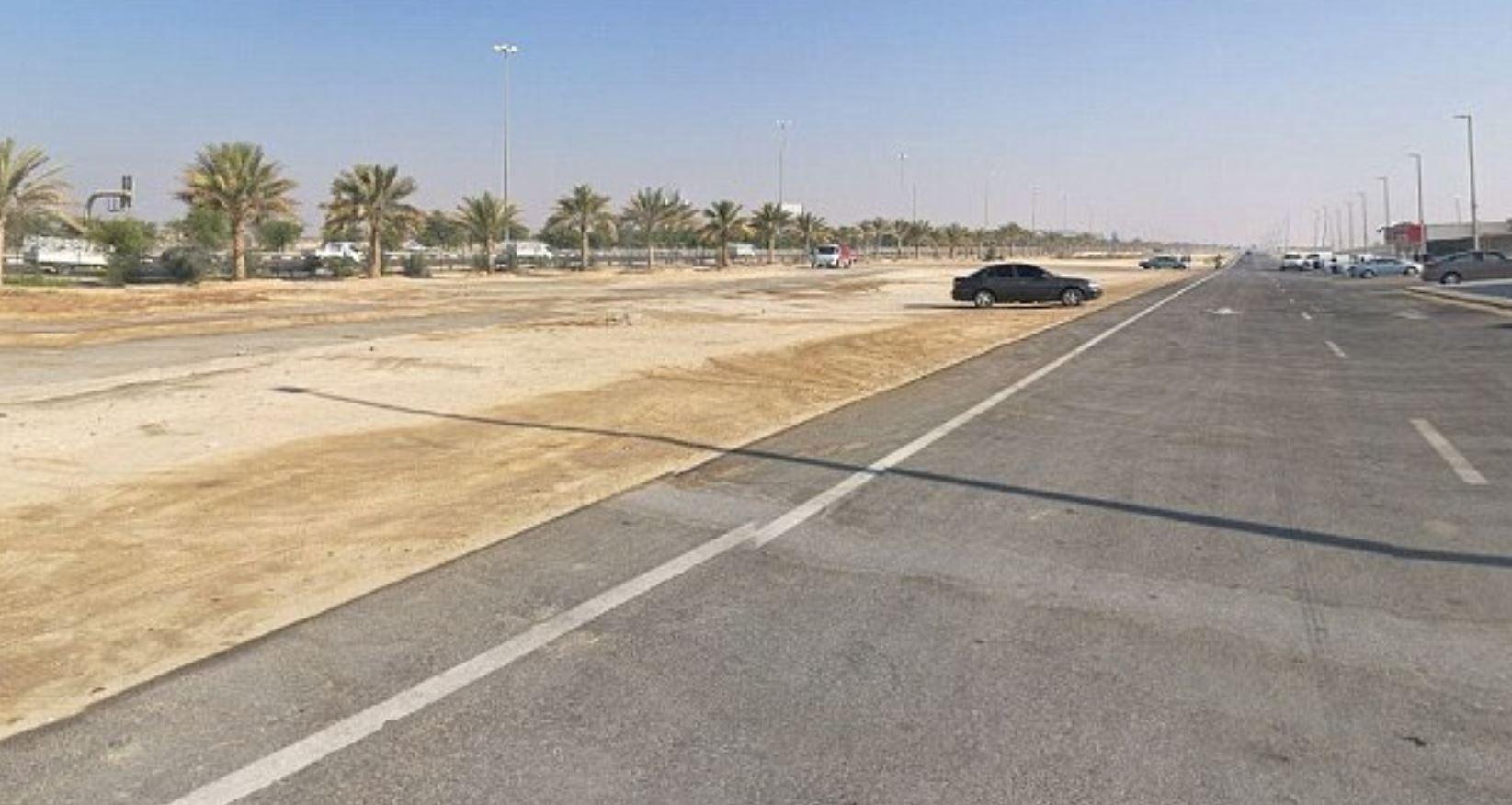 Mr Iqbal said: “We obtained copies of all the violations and immediately submitted a request for a travel ban on the tourist, to which we paid £240 in fees, but the request was rejected.

“We can’t pay this amount should the car be taken into impound, it’s still with the tourist, parked at his hotel – Five Palm Jumeirah Hotel and Resort – and I won’t be trying to take it back because once I do, I know I have to surrender it to police.

“Then who pays the money for the impound? We shouldn’t do so for sure, its his fault and he should pay that amount.”