After a week of freezing wind and bitter rain, a plume of hot air from North Africa is set to bring summer joy to millions. 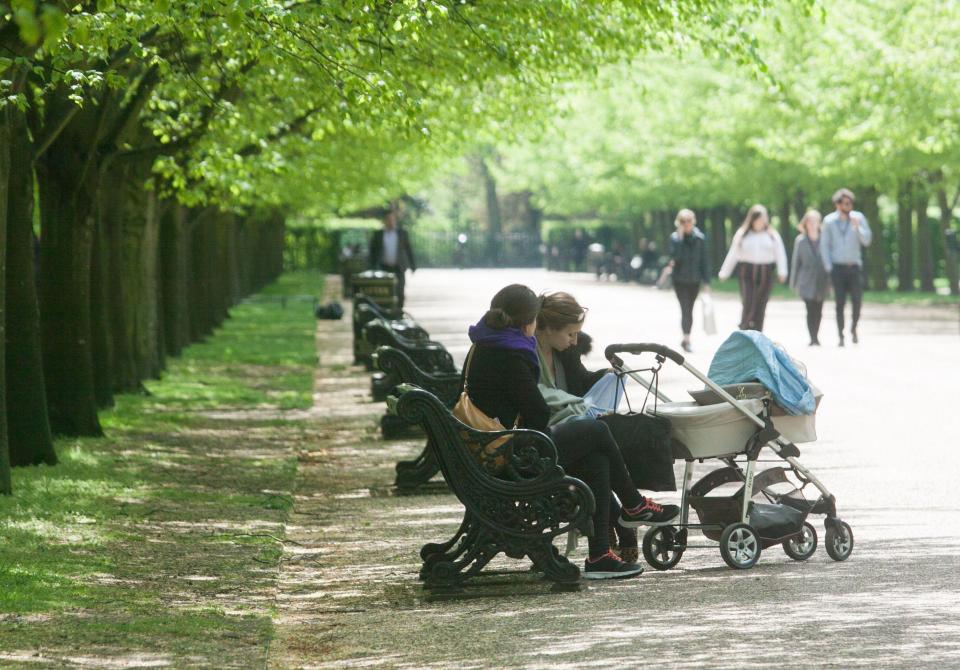 Forecasters believe the UK will warm up to 22C by Friday before hitting a scorching 25C on Saturday. It means Britain will be hotter than the party isle – where Spaniards will have to make do with a chilly 15C.

The Met Office says temperatures will continue to hit the mid-twenties on Sunday and Bank Holiday Monday, with highs of 24-25C.

Ladbrokes has now slashed the odds on the hottest May on record to 5/2 from 3/1 early last week.

However, while most of the country can soak up the sun – the North West may have to endure occasional rainy spells. 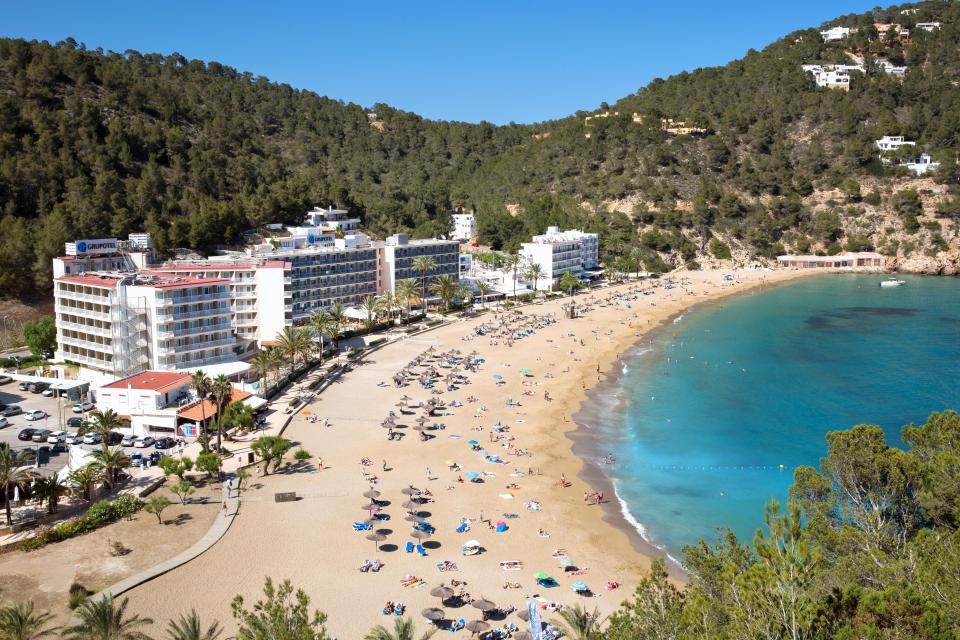 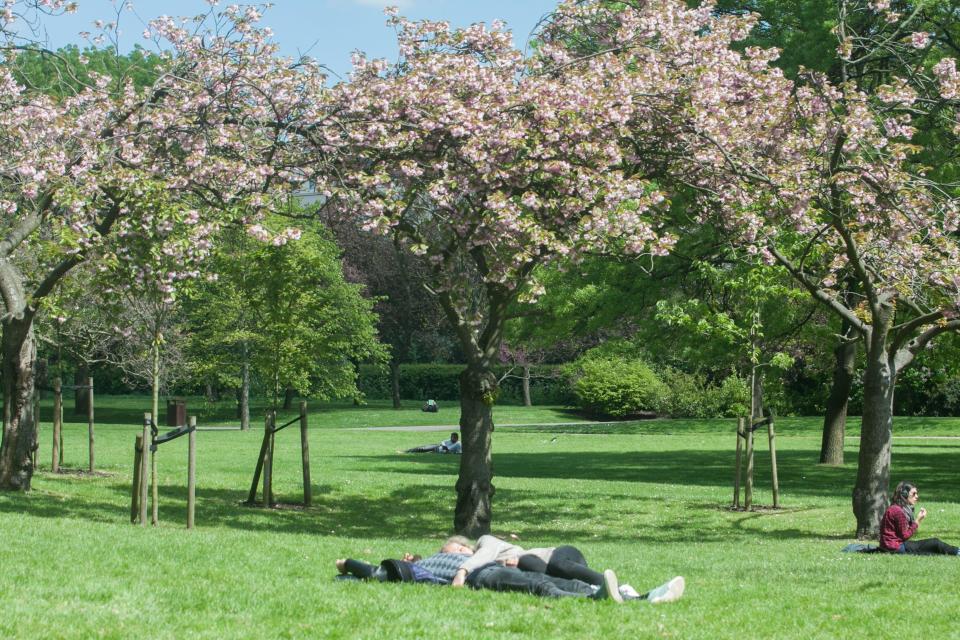 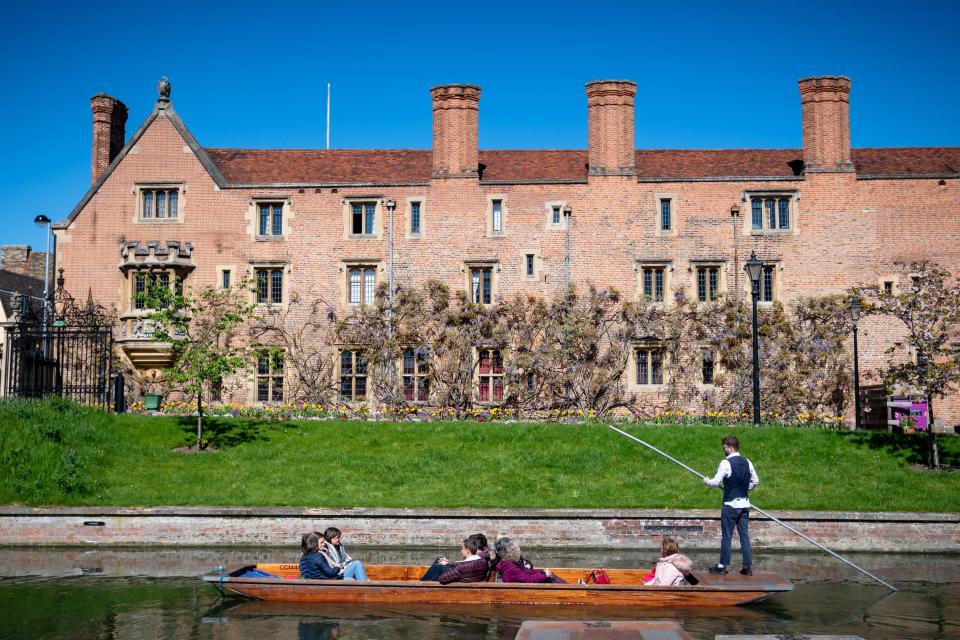 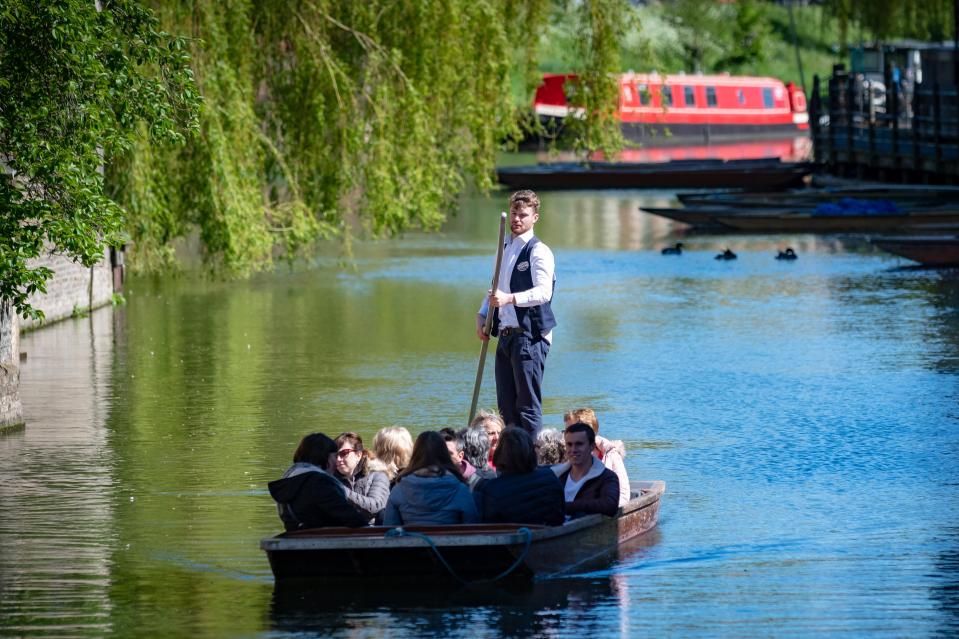 Alex Burkill, a meteorologist for the Met Office, said: “Temperatures are set to climb as we go through Bank Holiday Weekend.

“We’ve got a little bit of rain today, but tomorrow that will clear.

“The north and west of the country will have a bit more rain this weekend but elsewhere high pressure will dominate our weather through the long weekend and that will bring fine and dry conditions.

“We can expect temperatures to climb, so by Friday we could be looking at highs of 22C and then that will rise by Saturday and by Sunday and Monday temperatures of 24C is a possibility and maybe a little higher. 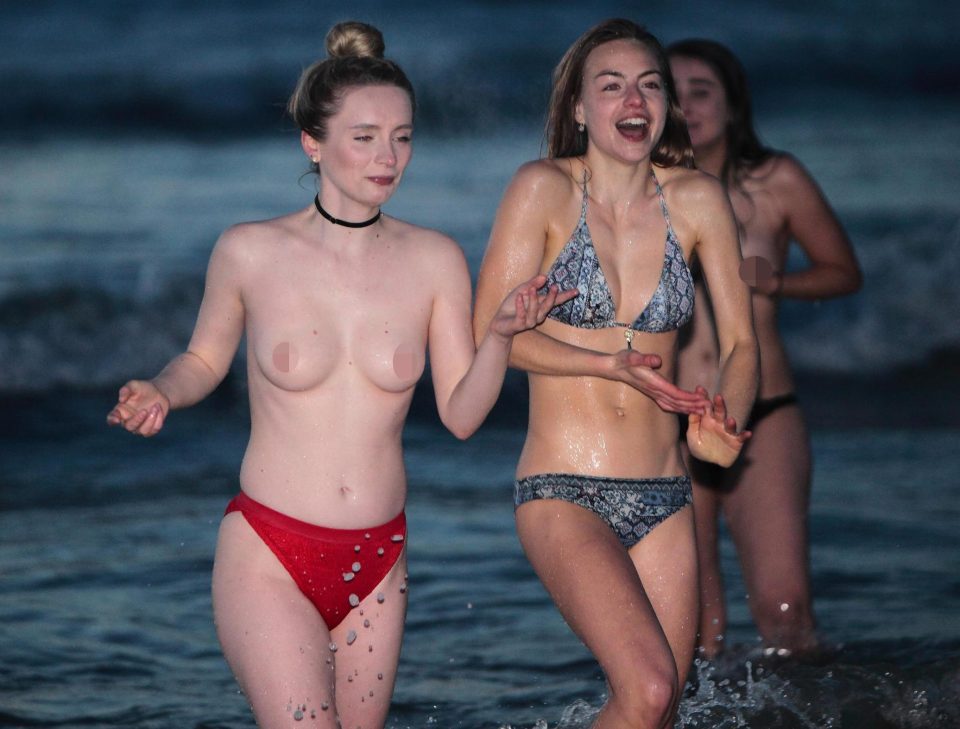 “It will heat up fairly nicely this weekend but sadly not the same highs of 29C a couple of weeks ago.”

But Mr Birkhill warned the UK will have to endure another day of rain tomorrow before the warmer weather moves in.

He added: “Wednesday will bring some outbreaks of rain to most places as a pretty normal Atlantic frontal system moves in.

“But Thursday is not looking to bad for most places with high pressure bringing bright and dry conditions quite widely." 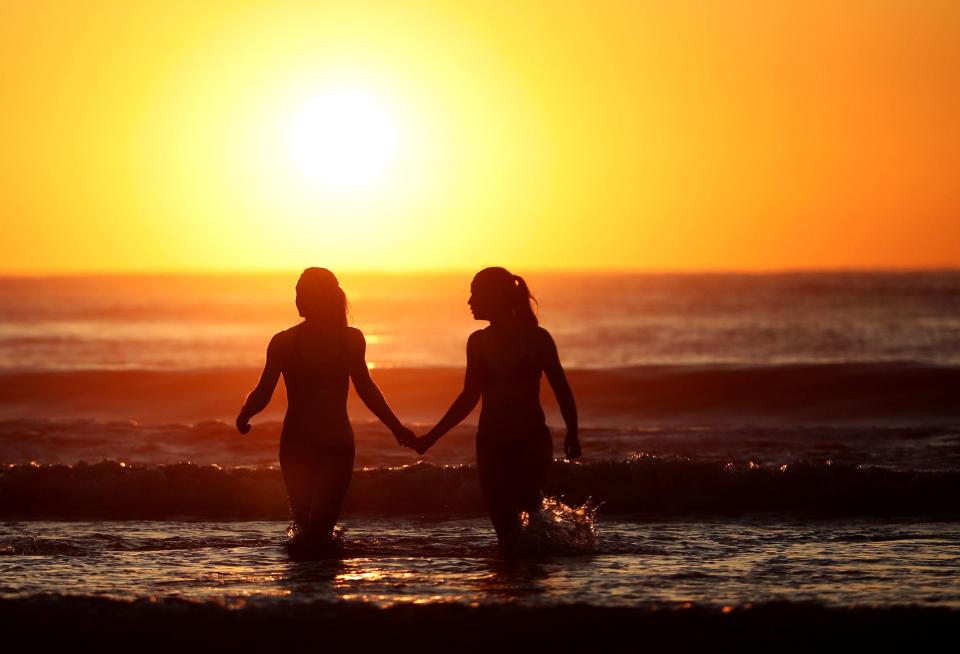 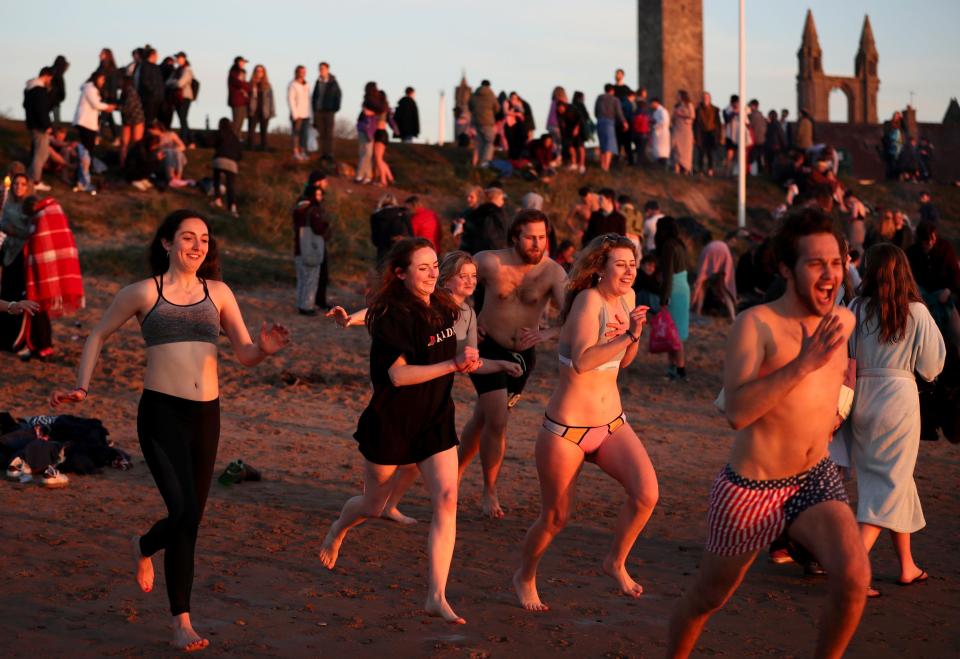 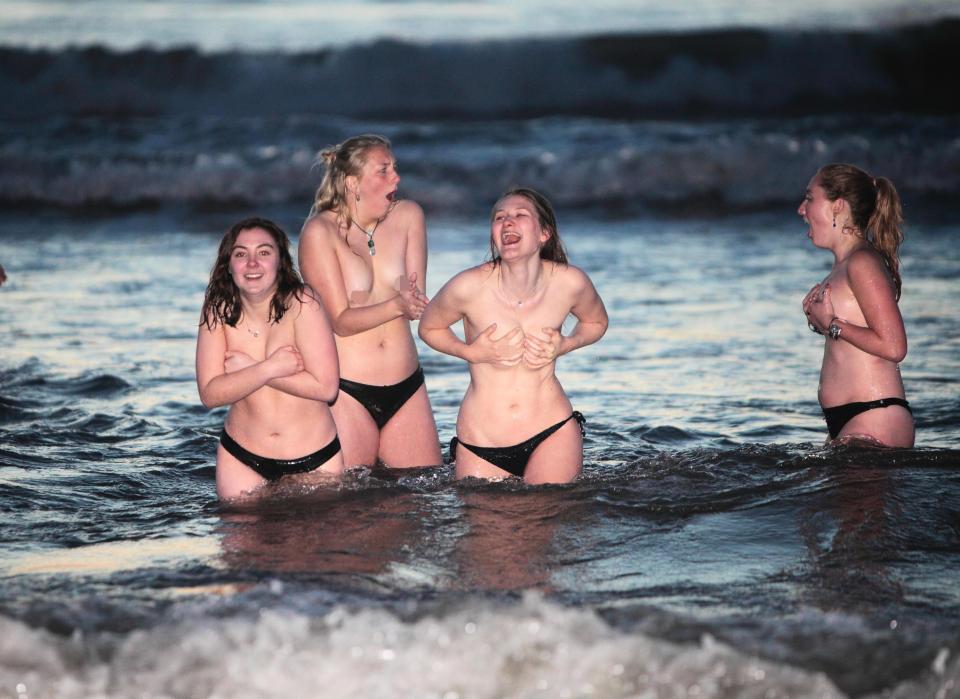 The forecast comes as crowds from the University of St Andrews bared all for a traditional May day splash this morning.

Scantily-clad men and women flocked to beaches along the Fife coast in Scotland to take part in an annual event.

Whipping off bikinis and trunks before posing for cheeky snaps and dashing towards the surf, the students splashed about in the North Sea to promote good luck in their exams.

Many were happy to pose for photographers as they covered up with Scottish flags before rushing off to get a towel.