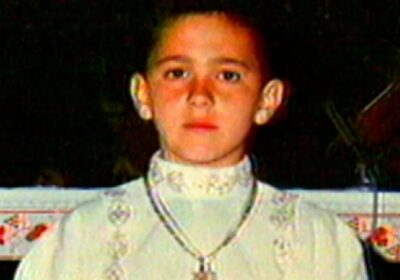 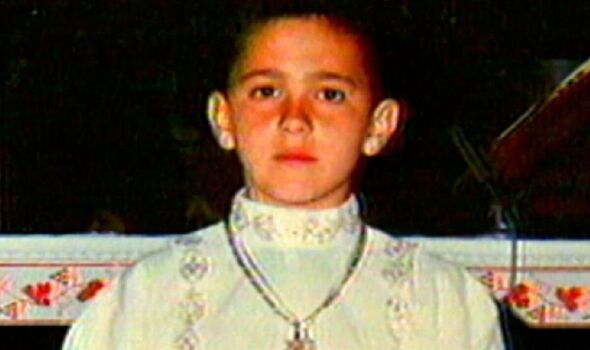 The brother of a 12-year-old boy who was dissolved in acid by recently locked-up mafia boss Matteo Messina Denaro has said he hopes the crime lord suffers a “slow death”. Denaro, also known as “diabolik” kidnapped the boy, Giuseppe Di Matteo, in an attempt to stop his father from testifying against him.

After the blackmail plot failed, the 12-year-old was killed, and his body dissolved in a vat of acid.

Giuseppe’s brother Nicola Di Matteo has said he and his mother have felt “joy mixed with tears” at the news of Denaro’s arrest and hopes the crime boss has a “long-suffering” time.

The boy’s family spoke of the arrest and the positive but painful effects it had on them.

Matteo said: “I have read that he is ill. I hope he can live as long as possible to have long-suffering, the same one he imposed on my brother, an innocent little boy.

“Something like this cannot be forgiven. It is unthinkable in the face of what happened to Giuseppe.

Denaro, who was sentenced to life in prison in his absence back in 2012, has since been captured.

Speaking to Il Messaggero, Giueseppe’s brother added: “I am unable to forgive, I hope he suffers for as long as possible.”

Denaro was captured by police after 30 years on the run, with the Mafia “boss of bosses” wanted for a series of seriously violent crimes.

One of which includes a bombing that killed 10 innocents.

Denaro, who once boasted he had filled a “cemetery” of victims, is said to have killed more than 50 people including mob bosses, pregnant women and a 12-year-old child.

The now-captured gangster picked up the nickname Diabolik, a crime comic book later adapted into a film by Mario Bava, for his ruthless persona.

Reports suggest Matteo Messina Denaro was detained while visiting a private clinic on the island’s capital, Palermo, and was swiftly taken to a secret location by the Carabinieri.

Years of evidence hints that he is indeed the boss of the notorious Cosa Nostra mafia.

Accused of countless murders, domestic terror attacks, kidnap and torture, Denaro was tried and sentenced to life in jail in absentia in 1992.