A BT engineer who was struggling with his workload killed himself after he was given a ‘hug and a coffee’ by his boss before being assigned extra duties, an inquest heard.

Ex-soldier Alex Williams had complained to his boss that he was overworked and that he was having difficulties sleeping because of the stress.

In a meeting with his manager the 36-year-old, who was believed to have been suffering with post-traumatic stress disorder said his workload had become so high he found it hard to complete it.

The hearing in Burnley also heard that he had struggled to ‘say no’ to extra duties due to his previous army training. 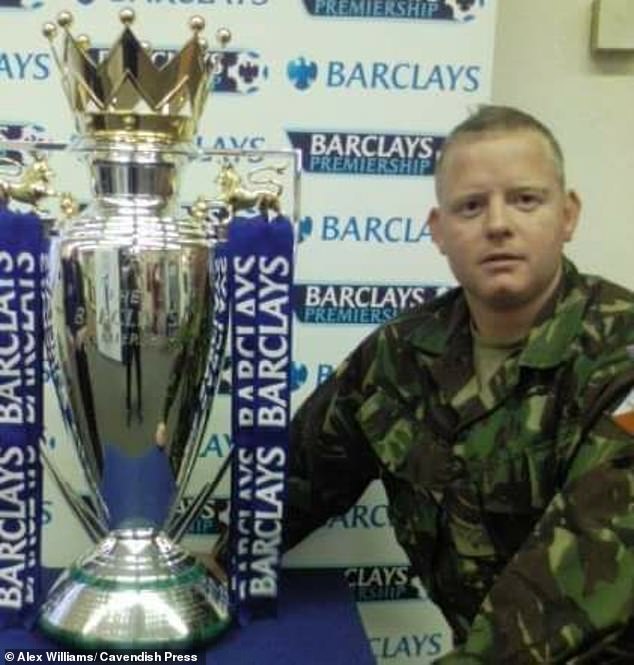 But despite his concerns the father of one was given a hot drink, a cuddle and assigned extra duties. Following the meeting he subsequently went on sick leave.

It was heard that Mr Williams had become so overworked that he drank heavily away from work and also took cocaine.

The inquest heard how the army had been a surrogate family to Mr Williams and that he had ‘felt rejected’ when he was no longer able to be a part of it.

When he called for a meeting with his manager, he felt awkward when talking about his workload and may have used humour to ‘devalue’ what he was saying to his boss.

In February 2016, Mr Williams told his partner he was staying up to watch football but was later found hanged in a shed at his home in Lancashire, where a suicide note was also found. 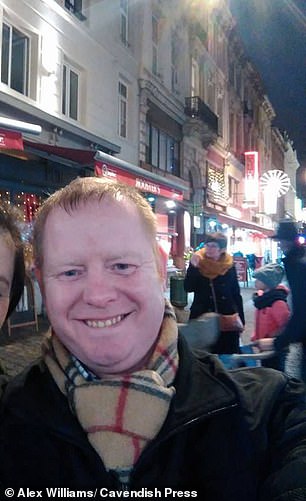 Alex Williams (pictured) was given a ‘hug and a coffee’ by his boss when he discussed his growing workload, only later to be given extra duties

Mr Williams, who worked for BT’s Open Reach department had been due to enroll on a course to help deal with his mental health issues 12 days later.

The inquest did not detail when the meeting with Mr Williams’ boss had taken place.

Mr Williams’ doctor David Venn, a mental health practitioner said: ‘His main worry was about work – the amount of work he was doing had increased and he couldn’t do it.

‘He said he was in a position where he couldn’t say no as he had been in the army and was taught to do what he was told. He was unhappy about the support he was getting from his manager. He was being placed under a lot more stress.

‘He said he spoke to his manager about the stress and using alcohol as a dependence and instead of reducing his workload he was given a hug and a coffee and given extra duties after that. He then took sick leave from work.

‘He had a past history of cocaine and alcohol abuse before and had increased his doses due to stress. He knew what alcohol did to him psychologically and physically and knew the cocaine was very very addictive. 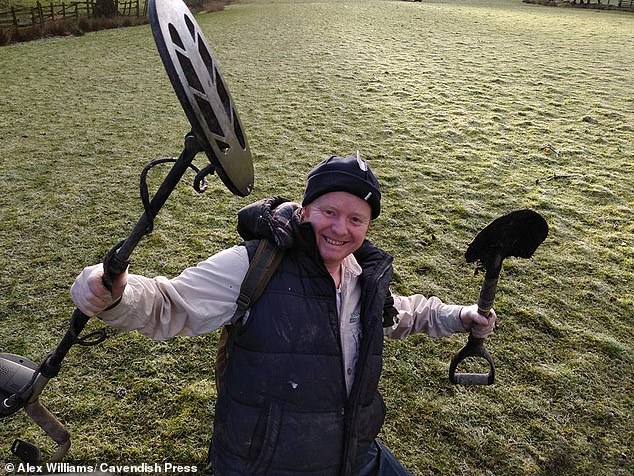 ‘He believed he was suffering from some post-traumatic stress and was always hyper vigilant.

‘He mentioned how he went into town once and he heard a jackhammer with some roadworks nearby and it made him very upset and reminded him of his time in combat. He said it made him taste and hear combat at these times.

‘His sleep was also affected by this. He had found a military combat group to help deal with stress and was due to see them. He had feelings of depression but he reassured me that he would not take his own life and had no plans to hurt himself. 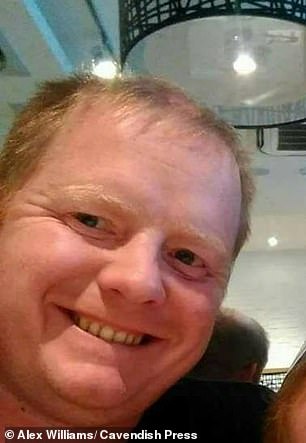 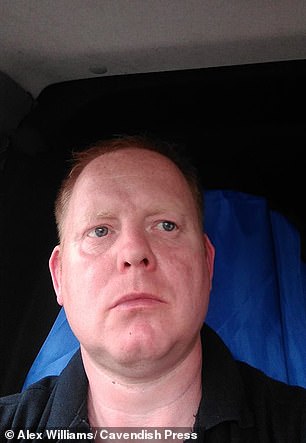 ‘He said for the sake of his family he wanted to get better and mentioned his daughter as a protective factor.

‘His previous experience with the army had given him the idea to do what you are told. It left him very awkward about asking about his workload – and humour was used to devalue what he said to his boss.

‘He suffered a hard upbringing as he went through the death of his twin brother and had spent time in care homes. The army had been a surrogate family for him but he felt rejected when he couldn’t do it anymore.’

What is post-traumatic stress disorder (PTSD)?

People with PTSD often suffer nightmares and flashbacks to the traumatic event and can experience insomnia and an inability to concentrate.

Symptoms are often severe enough to have a serious impact on the person’s day-to-day life, and can emerge straight after the traumatic event or years later.

PTSD is thought to affect about one in every three people who have a traumatic experience, and was first documented in the First World War in soldiers with shell shock.

People who are worried they have PTSD should visit their GP, who could recommend a course of psychotherapy or anti-depressants, the NHS say.

Recording a verdict of death by suicide coroner Richard Taylor said: ‘Alex was an engineer for BT before he died and he was known to have some mental health issues that deteriorated over the past year. He had been drinking more and taking cocaine and was off sick from work and was seeking help from agencies for his problems.

‘On February 28 he was due to go on a residential course. The night before his death he just said to his partner he was going to stay up and watch the football. At 9am he was found hanged in the shed outside.’

The coroner added: ‘He was hoping to get the help from the course he was booked on. He was looking to get some help and that he was well aware of his own problems.

‘He gave no indication that he was going to take his life and had the course booked.

‘Given facts of how he was and the deliberate acts of what he did and said in the note he left, I feel it gave a clear intention that he was going to take his own life.’

If you have been affected by any of the issues raised in this article then you can call the Samaritans on 116 123, alternatively you can visit the website at by clicking here.