A COP shot and killed a family's beloved pet for "barking at him" after reportedly mistaking their address for a sex offender's house. 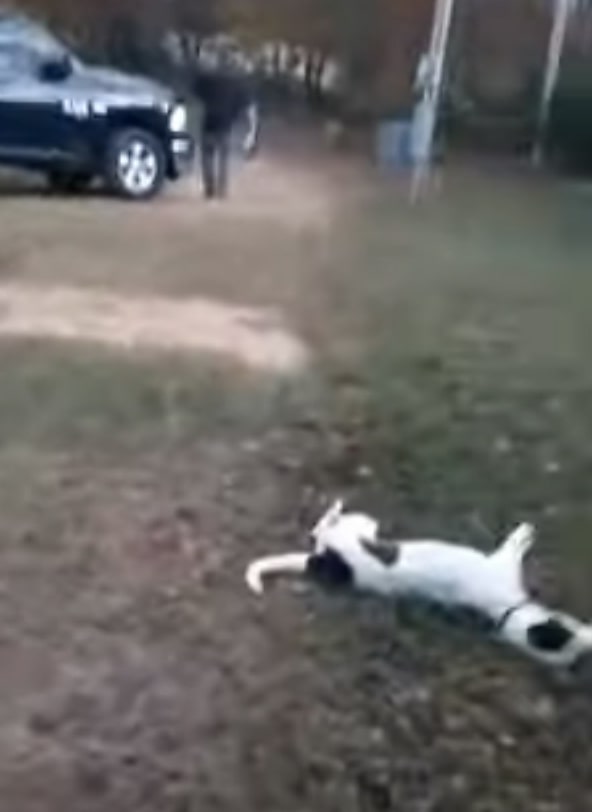 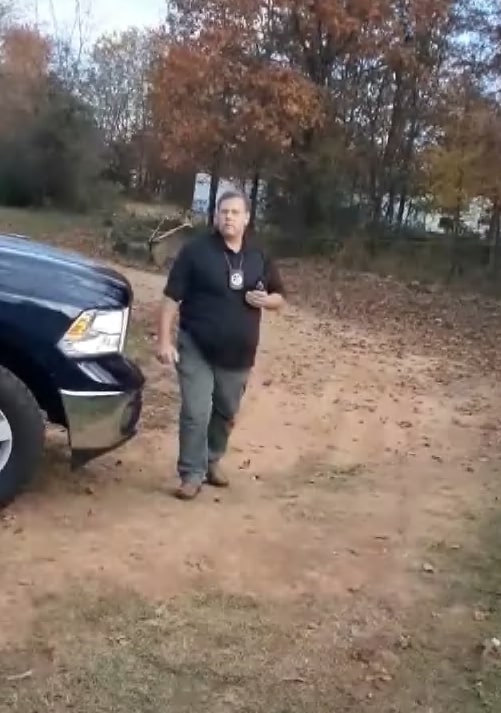 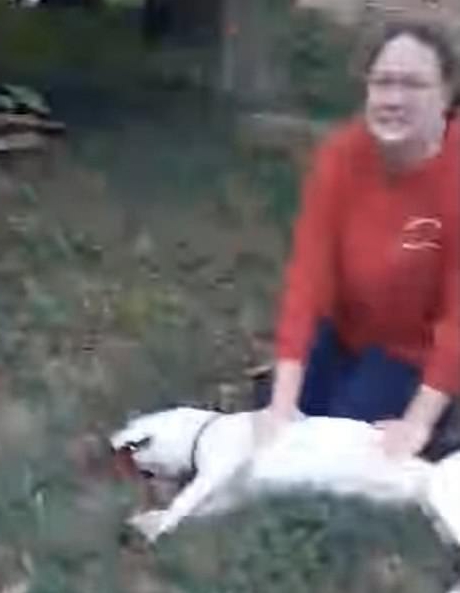 Video footage shared on Facebook by Coiner shows the aftermath of the deadly shooting at the property in Greenbrier, Arkansas.

As he confronts Freeman, a distraught Coiner can be heard saying: "You shot and killed my goddamn dog, you motherf****r!"

A spokesperson for the Sheriff’s Office told KATV that Freeman was in Greenbrier for a sex offender compliance check, but he went to the wrong house.

A statement on the department's website said the dog was "barking and growling" at Freeman and approached him "aggressively".

"Investigator Freeman was placed in an unfortunate situation with his back against the mobile home and no way to escape the dog," the statement from Sheriff Tim Ryals said.

"He again told the dog to get back and the dog lunged at him. As a result, Investigator Freeman deployed his weapon on the animal."

But Coiner claims Clide was not attacking Freeman and the cop only shot the pooch in the head for barking at him.

"My daughter was coming to the door and said somebody was in the driveway," he told KATV.

The dog was not attacking him, the dog was barking, in my yard, on private property."

"Just a blue pickup, unmarked. Before I was even around the corner here, I heard a shot, and the officer had shot my dog right here in the yard for barking at him.

"My girlfriend watched it out the window, the dog was not attacking him, the dog was barking, in my yard, on private property."

Freeman had first gone to the property next door, but he was allegedly told the sex offender lived at Coiner’s home, the news outlet said.

Coiner said he was "livid", but Freeman "did not care one bit".

Coiner said Clide was his son's "buddy" and described the pooch as a "family member".

The police department launched an internal investigation into the incident, but found that "no policies or laws were violated".

The statement from Sheriff Ryals said: "After a thorough investigation, we have concluded that no policies or laws were violated.

"We, in law enforcement, answer calls every day that require split-second, life and death decisions. We strive to be right 100 percent of the time.

"Our department is saddened by this unfortunate incident and sincerely apologize for any distress it may have caused."

The dog survived, but the cop was later fired and charged with animal cruelty. 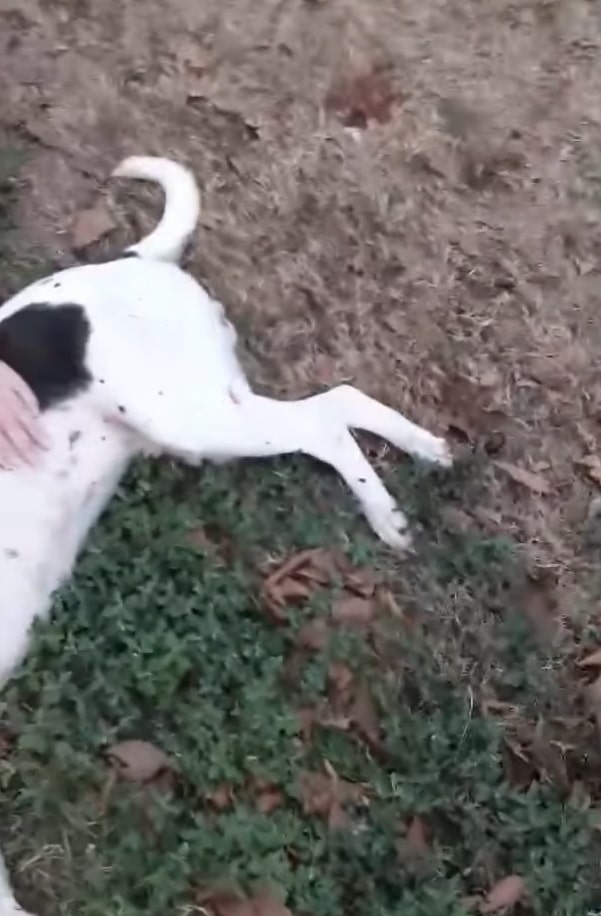 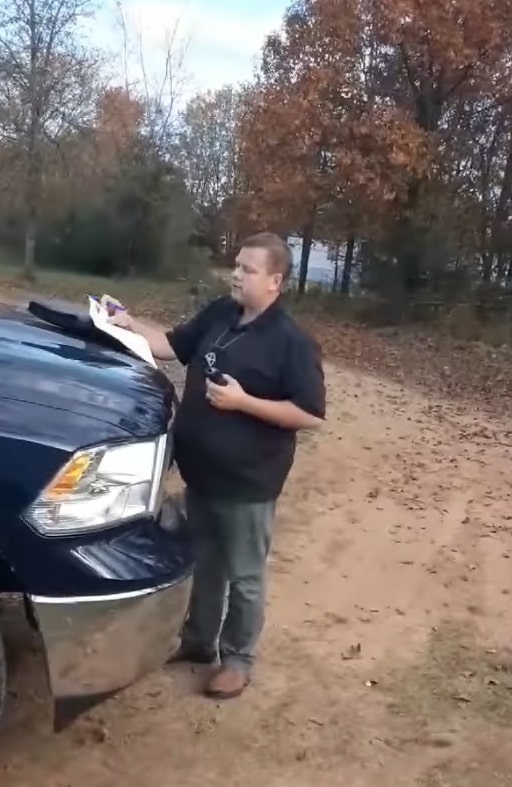