Some business leaders have snubbed dinner with Donald Trump during his trip to the UK amid fears over mass protests, it was claimed today.

The US president is due to be the guest of honour at Blenheim Palace – the family home of his hero Winston Churchill – when he comes to Britain next week.

Around 150 business chiefs have been invited to attend the black-tie gathering in Oxfordshire, which will be hosted by Theresa May.

However, according to the Financial Times several have turned down the opportunity to come along to the event. They include lastminute.com co-founder Baroness Lane-Fox, who said: ‘I understand why the government have to entertain Trump but I certainly don’t want to.’ 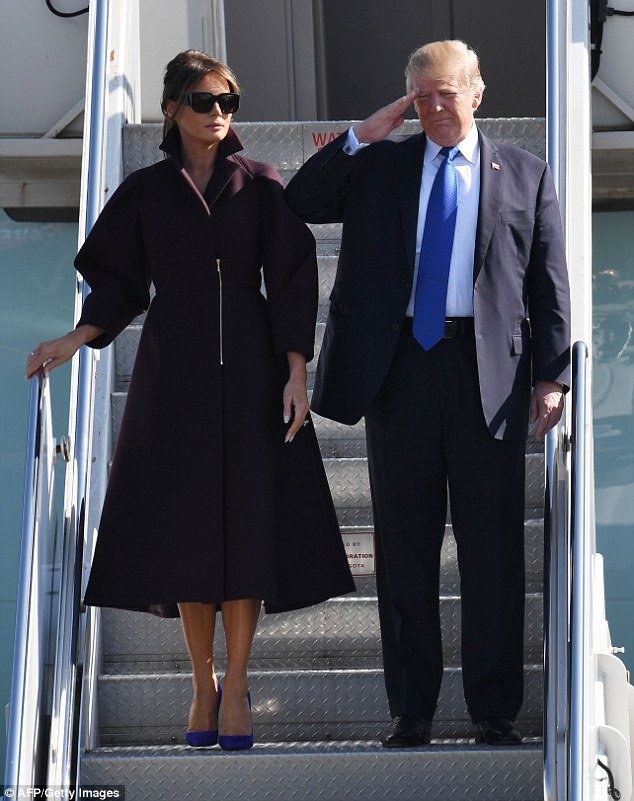 Mr Trump, who will be accompanied by wife Melania (pictured together on a previous trip), is likely to spend very little time in London apart from staying overnight at the US embassy 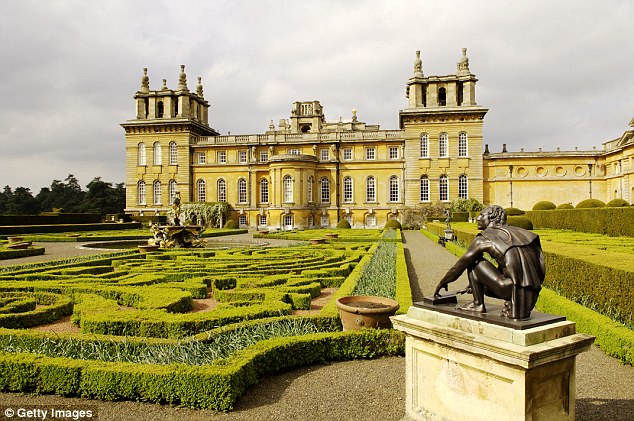 Others are said to have sought PR advice because they were concerned about the ‘reputational risks’ of going to the dinner.

Mr Trump’s much heralded first visit to Britain since entering the White House promises to be highly controversial.

It is sandwiched between a NATO summit in Brussels where he is expected to berate allies for failing to spend enough on military might, and a one-on-one meeting with Vladimir Putin in Helsinki.

Tens of thousands of people are set to take to the streets of London to protest against the US president, who has come under fire for jibes at the NHS, UK crime levels, and retweeting posts from a far-right group. He has clashed repeatedly with London Mayor Sadiq Khan.

However, Mr Trump, who will be accompanied by wife Melania, is likely to spend very little time in the capital beyond staying overnight at the heavily fortified US embassy.

Talks with Mrs May are scheduled to take place at her Chequers country residence, and a meeting with the Queen is due to happen at Windsor.

Next weekend Mr Trump is expected to head for Scotland, where he owns golf courses.

The Treasury has pledged to cover security costs estimated at up to £5million for the Scotland leg of the trip alone, where demonstrations are being planned in Glasgow and Edinburgh. Police officers are also being brought into London from all over the country to deal with crowds there.

The location of the dinner on Thursday night is not being formally confirmed, with those invited only told that it is a venue within a couple of hours of London. 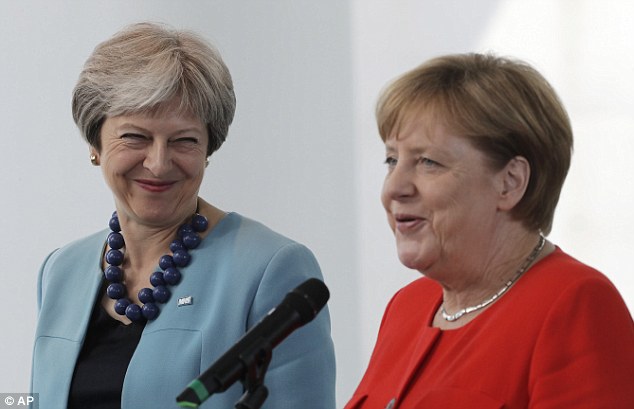 Around 150 business chiefs have been invited to attend the black-tie gathering in Oxfordshire, which will be hosted by Theresa May (pictured left with Angela Merkel in Berlin today) 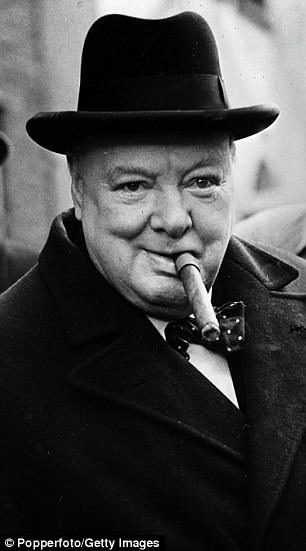 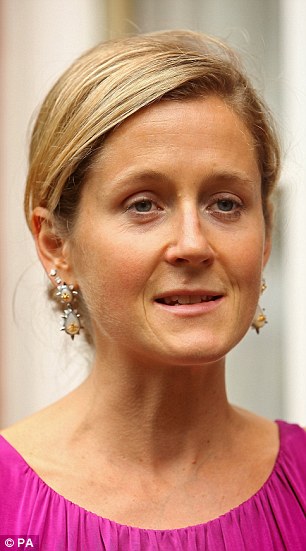 Mr Trump has said that Winston Churchill is one of his heroes. Baroness Lane-Fox has turned down an invitation to attend the dinner at Blenheim

However, sources confirmed that Blenheim is the destination – with the palace closed to the public on Wednesday and Thursday next week.

The guest list is said to include Emma Walmsley, who runs GlaxoSmithKline, Steve Varley, EY Chairman and Managing Partner for the UK and Ireland, Richard Gnodde, chief executive of Goldman Sachs International, and Paul Polman of Unilever.

One PR executive told the FT: ‘I’ve had people asking whether they should go and my advice is that it’s the right thing for shareholders if the US is a major market for the company.

‘But they are aware of the potential downsides.’

Meanwhile, the Greater London Authority has granted permission for a giant balloon depicting Mr Trump as an angry, orange baby to fly near Parliament during his visit.

The 20ft (6m) high inflatable, dubbed ‘Trump Baby’, is set to rise above Parliament Square Gardens for two hours on the morning of Friday July 13.