Home » Businessman, 46, hid in hedge to pull cyclist off his bike after road rage bust-up outside £550k Cheshire home

Businessman, 46, hid in hedge to pull cyclist off his bike after road rage bust-up outside £550k Cheshire home 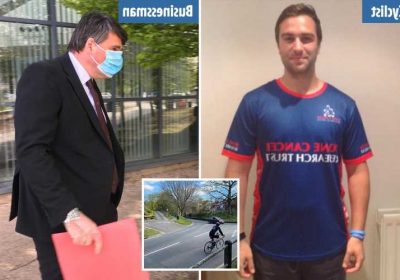 A BUSINESSMAN hid in a hedge before pulling a cyclist off his bike after a road rage bust-up outside his £550,000 home, a court heard.

Thomas Eckersley, 46, had sped ahead of Johnathan Williams in his Volvo 4×4 after the pair exchanged foul mouthed insults in a row over right of way. 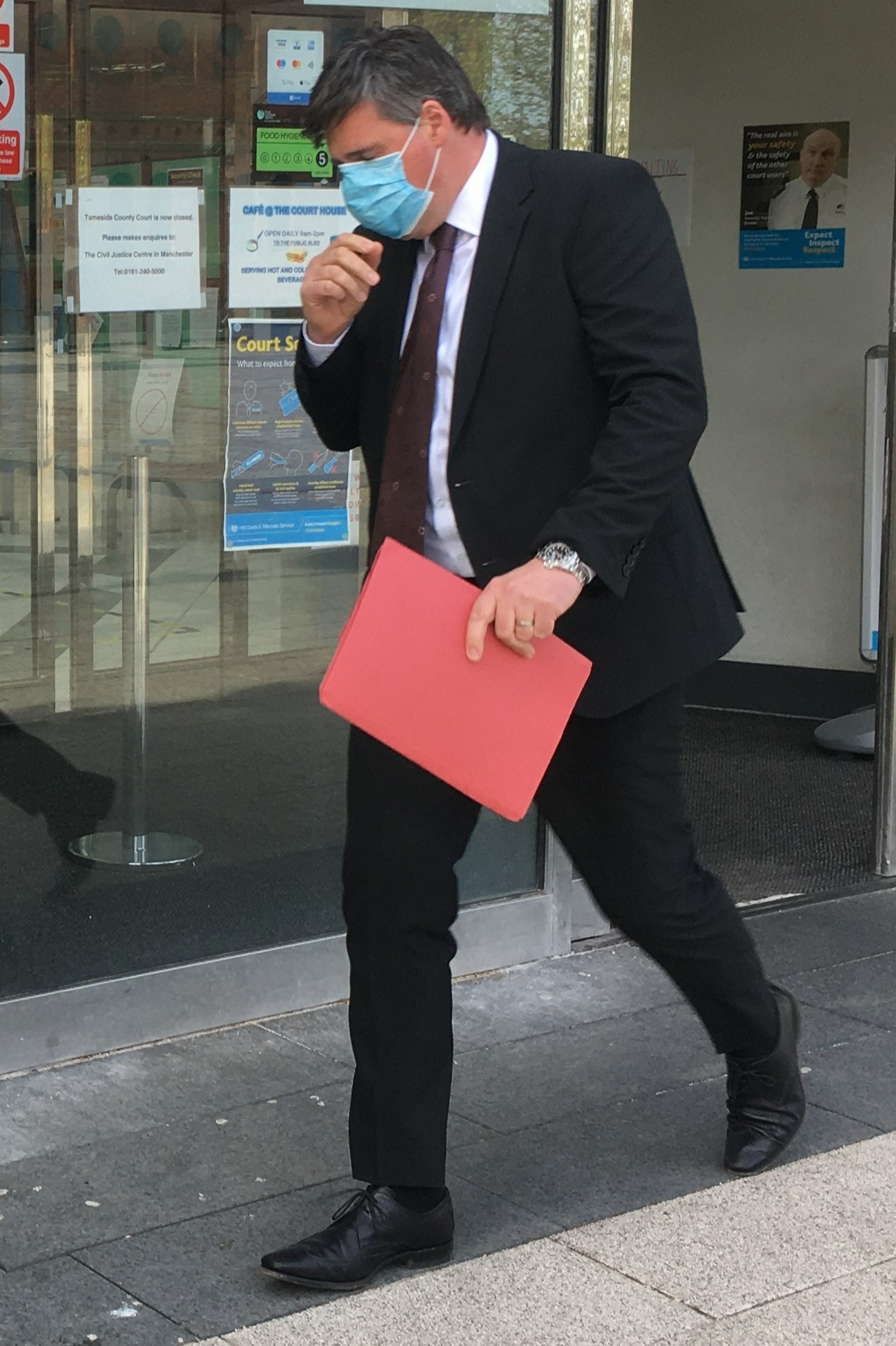 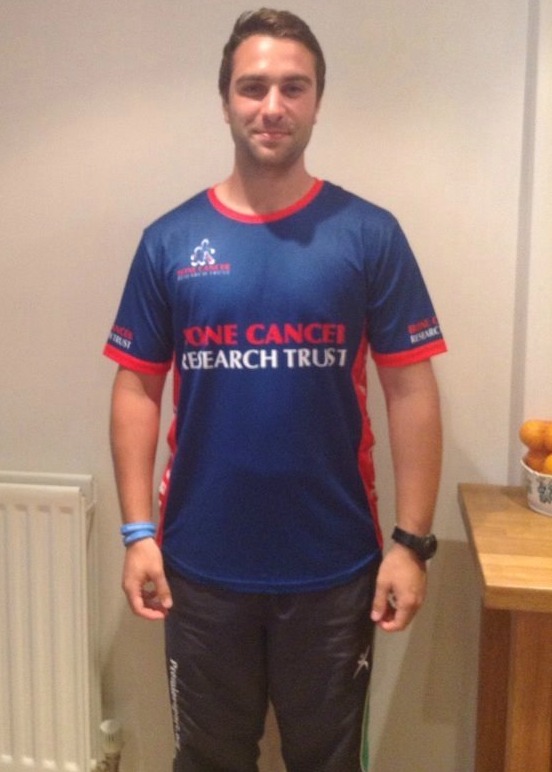 But further up the road, he pulled over and hid behind a hedge and waited to pounce on the victim in a revenge attack as he rode past.

Mr Williams was checking his speed on a cycling computer when Eckersley suddenly jumped from the bushes and grabbed him – knocking the victim off his bike.

Married dad-of-three Eckersley tried to pick him up as he lay in agony on the ground, telling him: “You’re not f***ing hurt. You deserve this!”

Police arrived at the scene to find the victim lying in the road screaming “Can you get that man away from me – I don’t want him near me”.

Mr Williams, a customer sales manager for a cycle company, was later treated in hospital after his shoulder blade became separated from his collar bone.

He is awaiting further rounds of physiotherapy and has since given up his job.

At Tameside Magistrates’ Court in Greater Manchester, Eckersley, who lives in a £550,000 rural property in the village of Mobberley, Cheshire, was convicted of assault occasioning actual bodily harm.

Eckersley, a director of his family property letting firm, was ordered to pay the victim £900 compensation plus £865 in costs.

The incident occurred at 9am on May 11 last year when Mr Williams was negotiating a set of roadworks in the village.

He encountered Eckersley coming out of his driveway in his black Volvo XC 40 as his wife and three year old son were on the pavement waving him goodbye.

Mr Williams told the hearing: ''I carried on riding as I thought it was my right of way but the driver gave me a very small gap to cycle through.

“I used nasty language at him as I had very little room then I saw his child and felt really bad that I had sworn in front of a child.

''But I felt vulnerable I carried on riding and thought that’s it it’s over but then noticed a car revving behind me and saw it was the same Volvo.

It was ‘fight or flight’, and I lashed out with my arm. I hit his wing mirror. He said he was going to 'f***ing kill me' then sped off."

''He pulled up alongside me in the middle of the road and was having a go at me.

“We got to a T junction and I said: ‘F*** off and die’ and then as we went up a narrow country lane he was leaving me not very much room.

''It was ‘fight or flight’, and I lashed out with my arm. I hit his wing mirror. He said he was going to 'f***ing kill me' then sped off.

''I know I did not handle the situation well at all and I wanted to get home as I thought it was all over but as I looked down at my computer I noticed him jumping out of the bushes.

''I didn’t see him until the last minute and I swerved to try and miss him but then something hit me on my chest, and I went down.

“He said, ‘Listen here!’ and I told him to ‘f*** off’. He then tried to stop me by pulling in front of me and then tapping on the brakes.

“I was feeling numb as I hit the ground and then heard him shout at me, ‘You’re not f***ing hurt. You deserve this!’ He tried to lift me and grabbed my shoulder.

“A lady cyclist then came up and asked if I was okay and he said I'd just fallen off my bike. I was screaming for help and screaming for him to get away from me.” 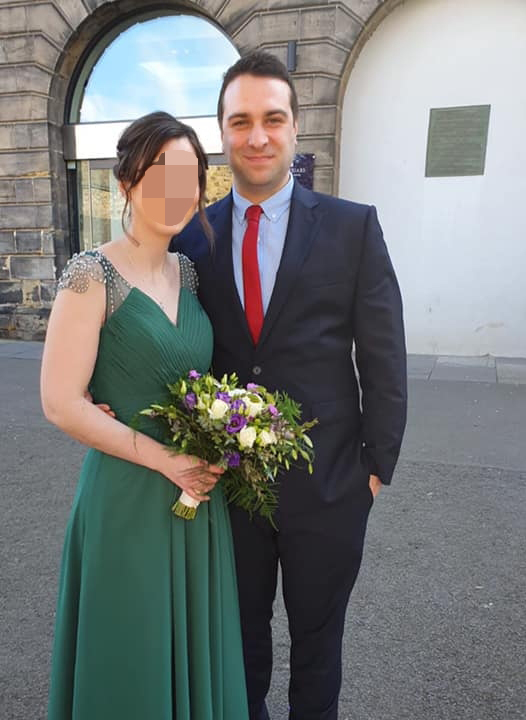 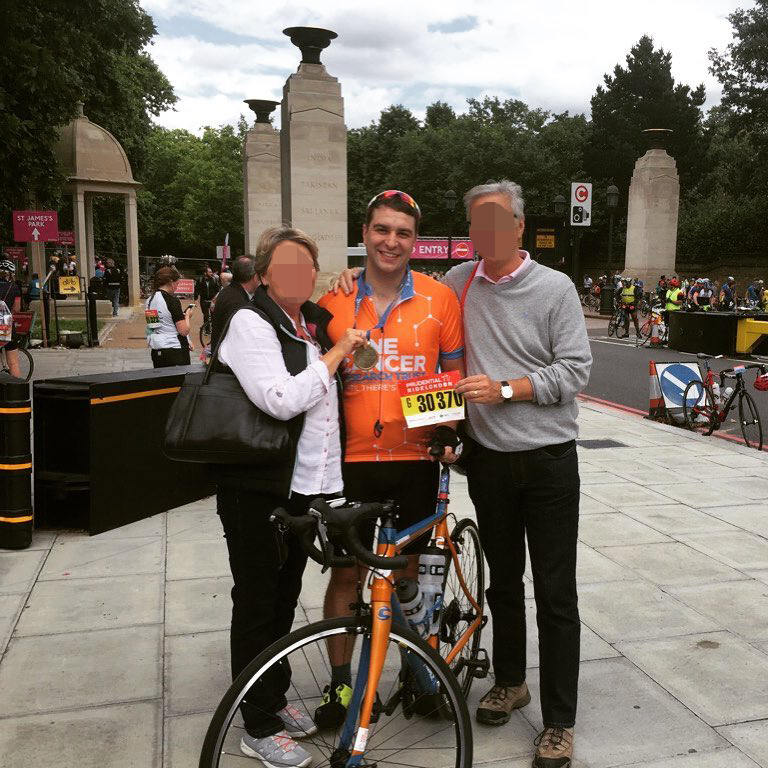 He added: ''I would like to apologise for my own actions but the red mist descended on me.”

Eckersley denied wrongdoing and told the hearing: ''I had left my house to go to work when I saw Mr Williams and he started to raise his fingers at me and was swearing in my direction.

“He told me I was a ‘f***ing idiot’ and raised his middle finger at me. My wife and young son, who was three, were outside.

“I said to him ‘listen here, mate. You’ve got this very wrong’ but he gave me a barrage of abuse.

“I pulled over because I needed to adjust the wing mirror on my car and I just thought if Mr Williams comes past, I am going to say, ‘Listen, you have got this wrong’.

''I was standing in the road, saw him coming and put my hand up and he swerved and fell. I did not touch him at any point and asked him if he was okay but he told me I was a “psycho”.

“I am remorseful of the fact that Mr Williams has been injured but I wanted to get my point across to him.''

In mitigation his lawyer Laura Baumanis said: ''He deeply regrets this and it was something that was very out of character for him to do. When Mr Williams apologised to Mr Eckersley in the best way possible, he indicated an apology back to him in court.”

Eckersley was also ordered to complete a 12 month community order and 200 hours of unpaid work.

Sentencing Eckersley, JP John Lee told him: ''There are not just the physical injuries that Mr Williams sustained, but also the psychological impact upon him after the incident.

“Whilst we believe there was a degree of provocation at the time, you did continue the altercation when you had ample opportunity to let it go.'' 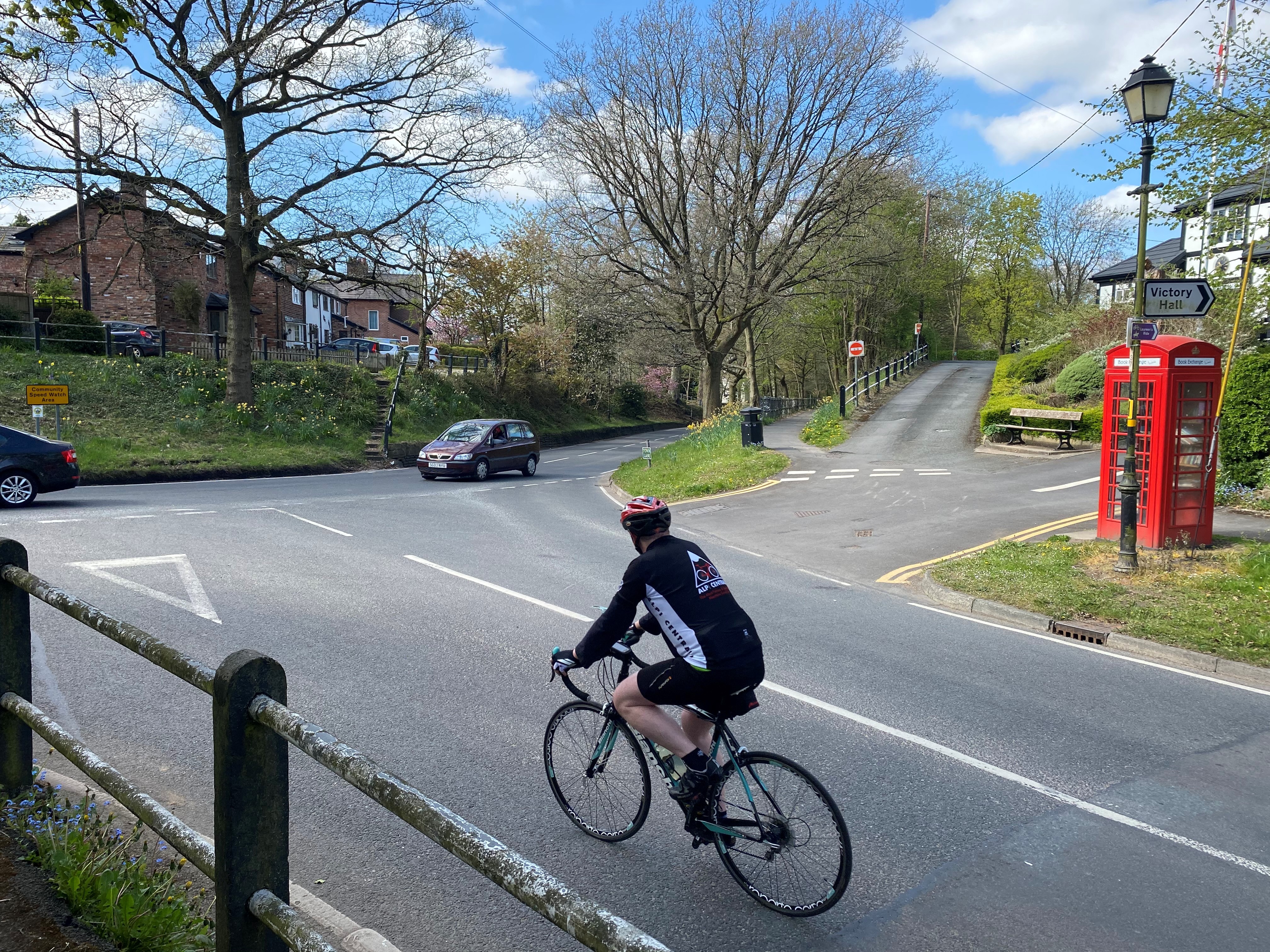