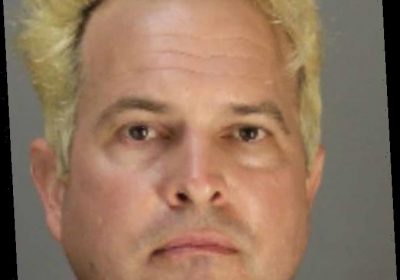 A northern California man remained held on a $5 million bond Monday after sheriff’s deputies last week allegedly uncovered five pipe bombs, as well as a cache of illegal assault rifles, automatic weapons, more than 15,000 rounds of ammunition and other “bomb-making material” at his home and business in Napa.

The Napa County Sheriff’s Office obtained search warrants for the home and business of 44-year-old Ian Benjamin Rogers after receiving a tip that he possessed several illegal guns. Investigators found more than 50 guns — several of which were unregistered and/or illegal –, as well as more than 15,000 rounds of ammunition, and several pounds of gun powder, the sheriff’s office revealed in a press release.

Five pipe bombs were found inside a safe at British Auto Repair, the business owned by Rogers on Action Ave. in Napa, a city about 48 miles north of San Francisco in the heart of wine country. All five explosives were rendered safe by the Napa County Sheriff’s Bomb Squad.

The sheriff’s office told Fox News that it notified the FBI and several other agencies about the cache of weapons at Rogers’ home and business — though it remains too early to confirm whether there’s any connection to potential armed attacks expected at state Capitols on Inauguration Day.

“We’re in the early stage of investigating and haven’t ruled anything yet,” sheriff’s spokesman Henry Wofford told Fox News. “We don’t want to cause any unnecessary panic, but we also don’t want to look over any threats, as we continue to comb through information.”

Rogers was taken into custody before 8 a.m. Friday, and, after being interviewed by detectives, was placed under arrest at 3 p.m. that day. He is charged with five felonies and one misdemeanor related to the possession of illegal assault rifles, automatic weapons, and explosives.

He was booked at the Napa County Department of Corrections, where he remained Monday morning, Wofford said. No arraignment date has been set yet, as the district attorney’s office has yet to file its indictment before the Martin Luther King Jr. holiday. 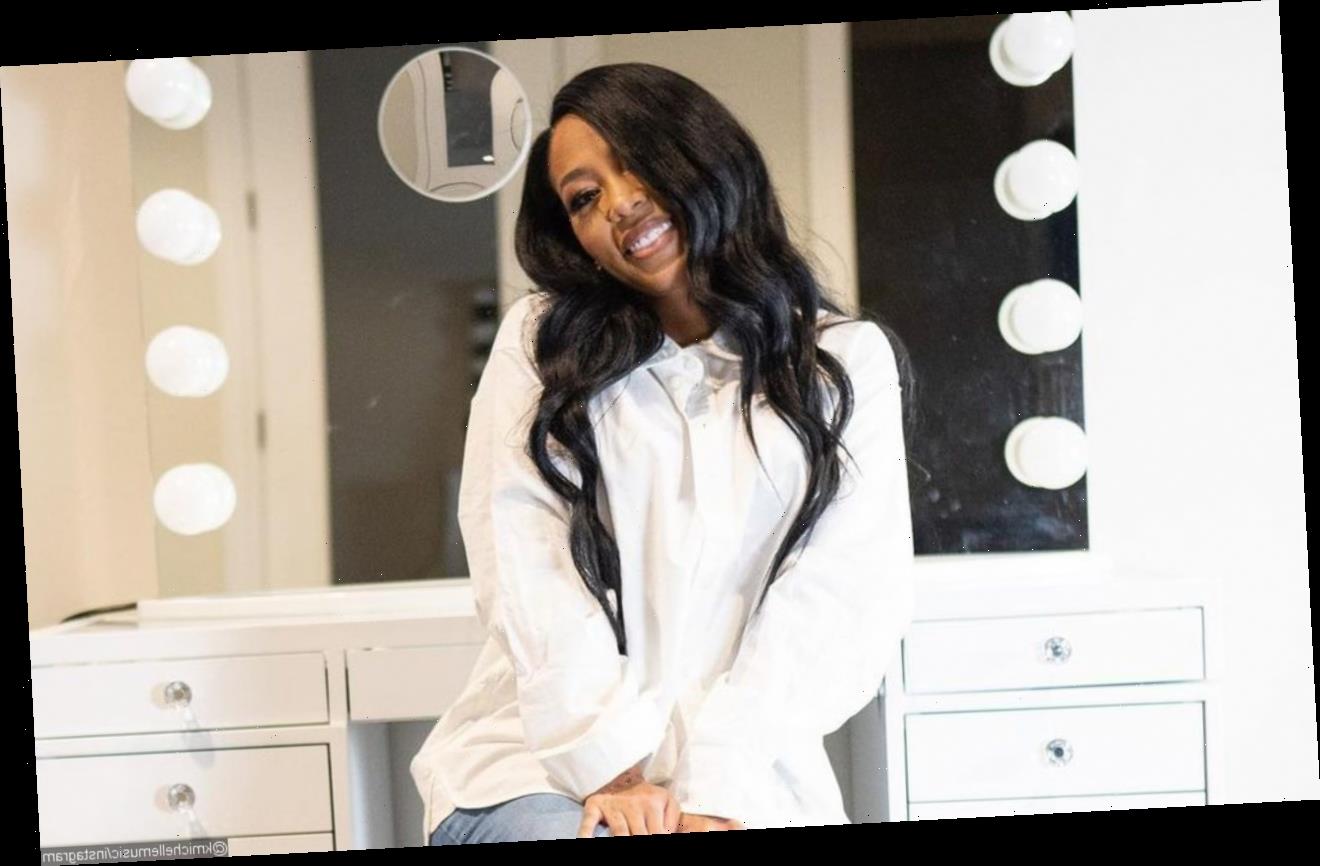 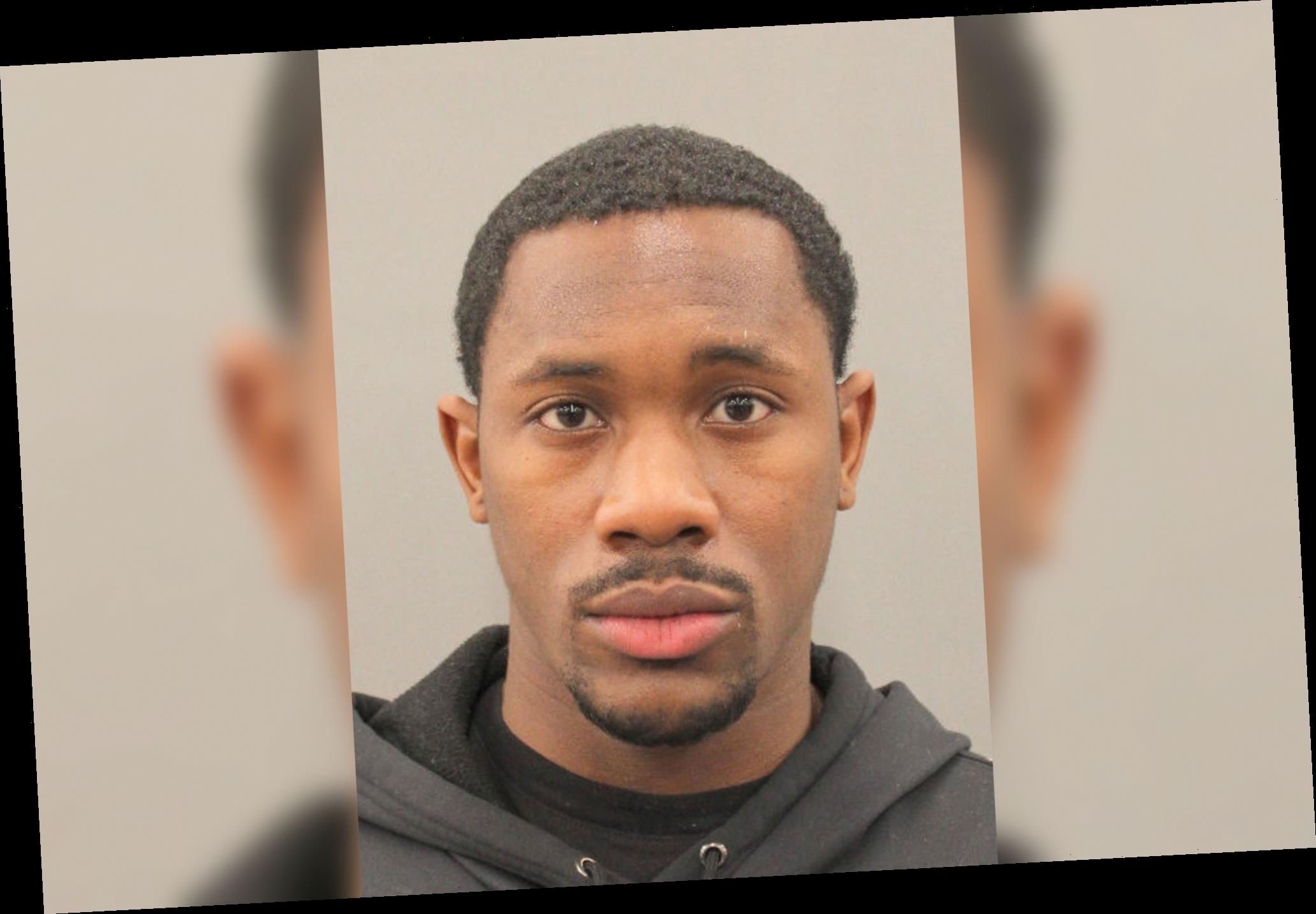