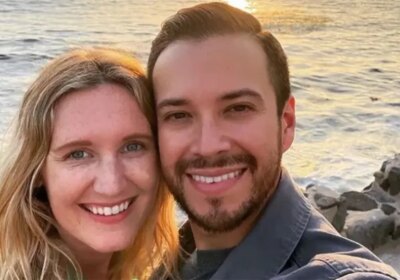 A California public defender mysteriously died while visiting Mexico with his wife to celebrate their one-year wedding anniversary, as the family is fighting for answers as to what happened, reports say.

"This is an unspeakable tragedy," the office said in a statement. "Our hearts go out to Elliot's family and all those who knew him and loved him in the Orange County Public Defender's Office."

Blair, who worked for the public defender’s office since 2017 after passing the bar exam, and his wife, Kim, were in Rosarito, about a 30-minute drive south of Tijuana, celebrating their one-year wedding anniversary "when Elliot was tragically killed" Jan. 14, according to the family’s GoFundMe page. 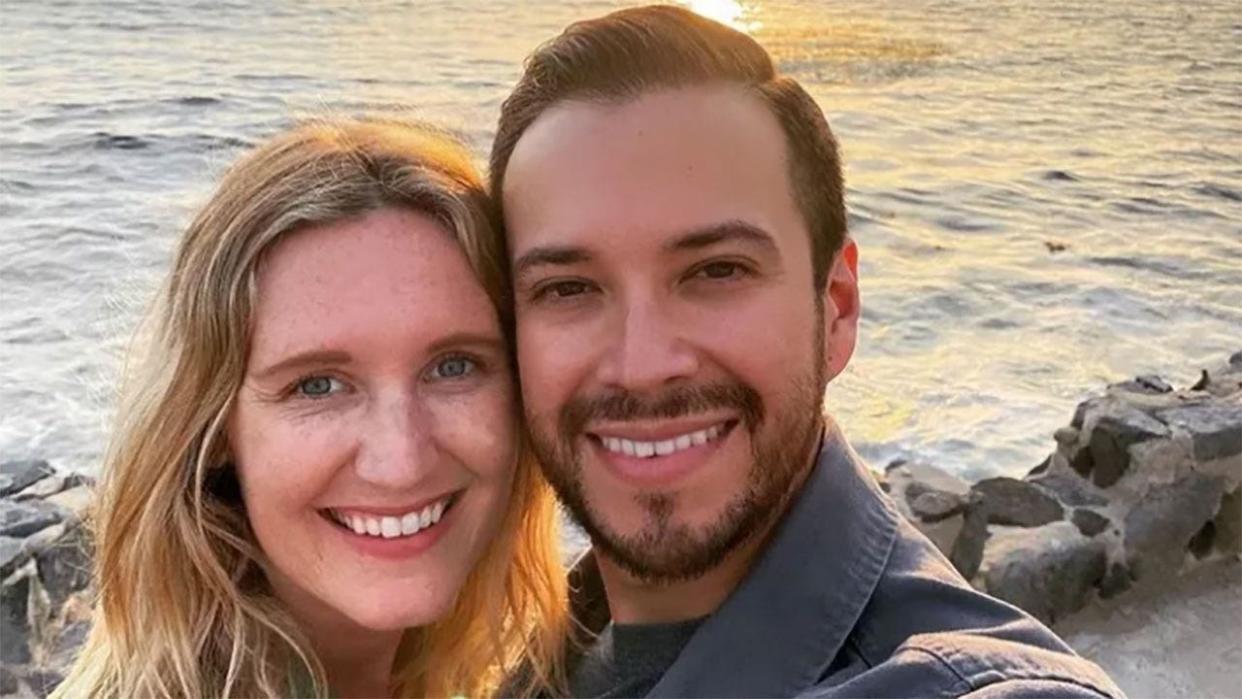 "We wish we could provide everyone with more information, but very limited information has been disclosed by authorities in Mexico," the fundraiser’s organizer, Annie Rodriguez, said. "He was the victim of a brutal crime. His family is working with US Officials to gain more information."

His wife, who also worked at the public defender’s office since 2017, survived, though it was not clear what violent crime allegedly occurred. Some reports suggest he could have been murdered.

According to the Mexican website Patrol 646, the 33-year-old Blair fell, while apparently intoxicated, from the fourth floor of the Las Rocas Hotel, an oceanfront resort in Baja California.

The report says police and paramedics responded to the scene. Staff from the State Attorney General’s office in Mexico took charge of the investigations and removal of the body. 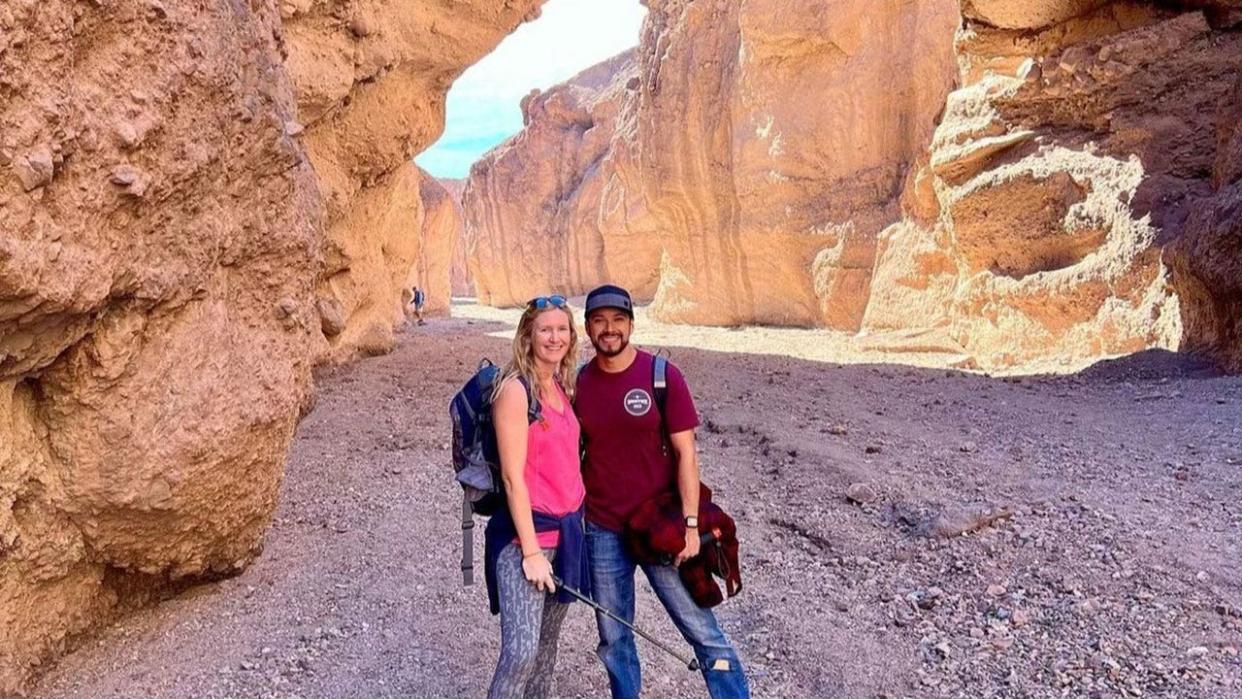 Schwarz said Blair had worked felony cases from the Orange County Public Defender’s Santa Ana office. He remembered Blair as a "devoted husband, terrific person and a fantastic lawyer who dedicated his life to serving his clients and helping the county’s most vulnerable." 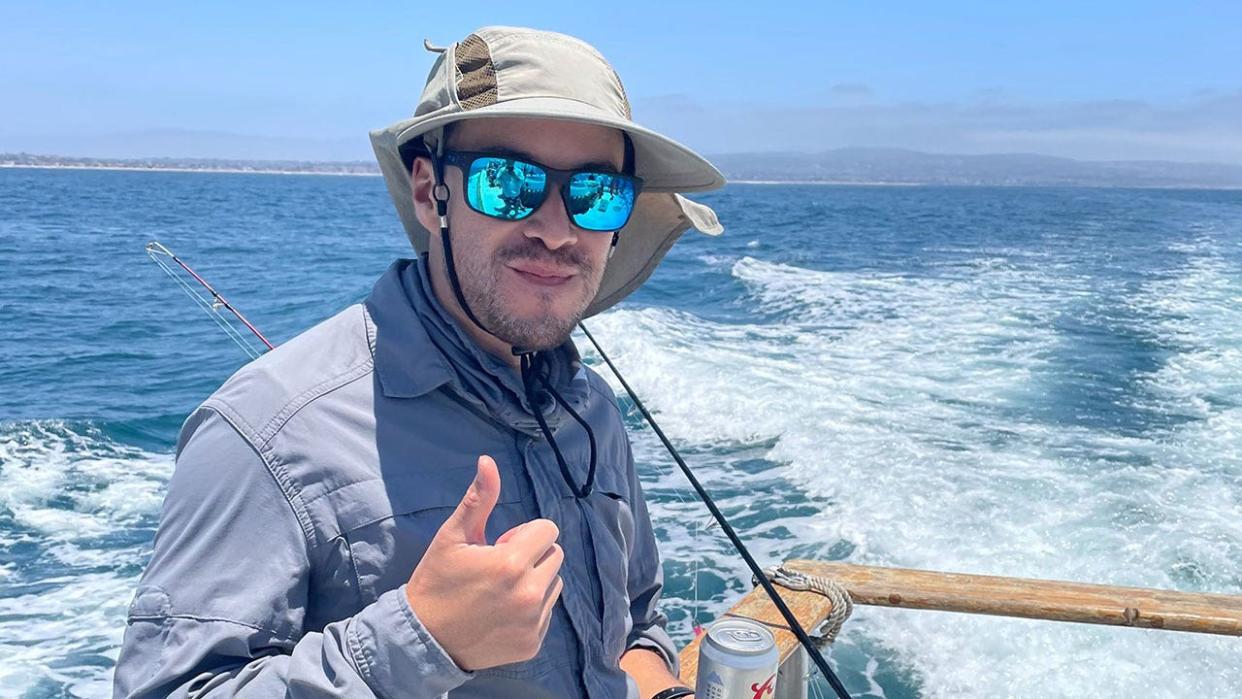 "He impacted countless lives, and his loss will be felt deeply by all who knew him," Schwarz said. "We have been in communication with the family and are doing what we can to support them in this difficult time, including working with local and federal officials to help provide them with answers."

The GoFundMe pages says, "Elliot was a compassionate lawyer who dedicated his life to serving indigent clients. Elliot was known as a patient and caring advocate. He was the best of us and was loved by countless members of our office and the Orange County legal community. We are heartbroken."

"Elliot was known for a smile on his face and a clever mind," Rodriguez wrote. "There are not enough words to express the level of love he had for Kim. Kim was his life. They just started building a life together in their first year of marriage. Elliot was killed on their one-year wedding anniversary. Kim's heart is shattered." The page, which raised more than $87,000 as of Monday afternoon, was soliciting funds for "to help Kim with the cumbersome process involved in transporting Elliot's body from Mexico to the USA and dealing with all the red tape."