The London-based British company announced it will close after admiting making mistakes over the misuse of data harvested from Facebook accounts. 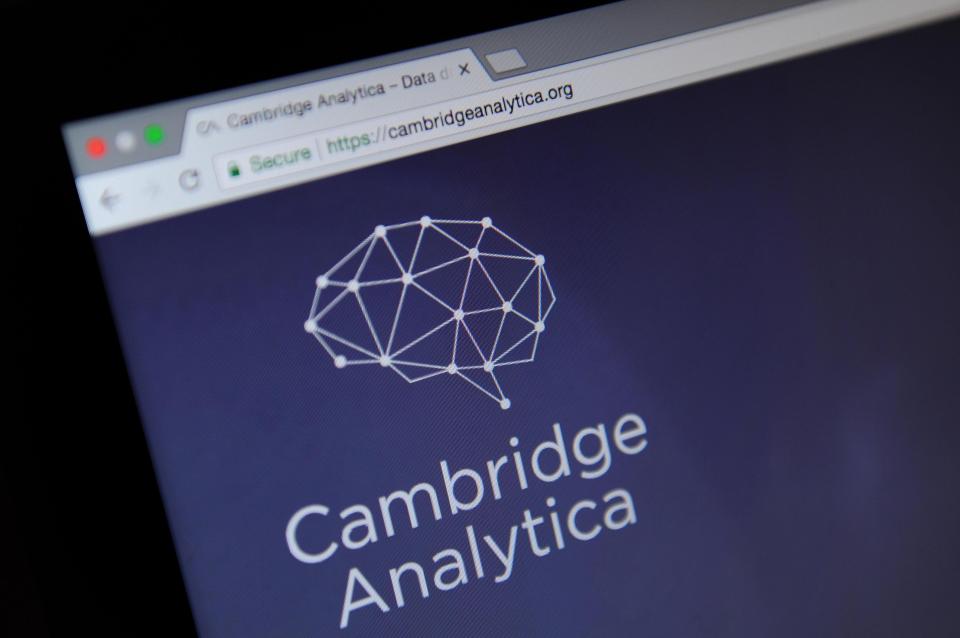 They mustered up data on voters through their internet-use.

This data was then analysed and packaged so that political spin doctors could create more effective slogans and campaign messages.

The firm has been linked to Donald Trump's 2016 presidential campaign.

Cambridge Analytica sought information on Facebook to build psychological profiles on a large portion of the US electorate. 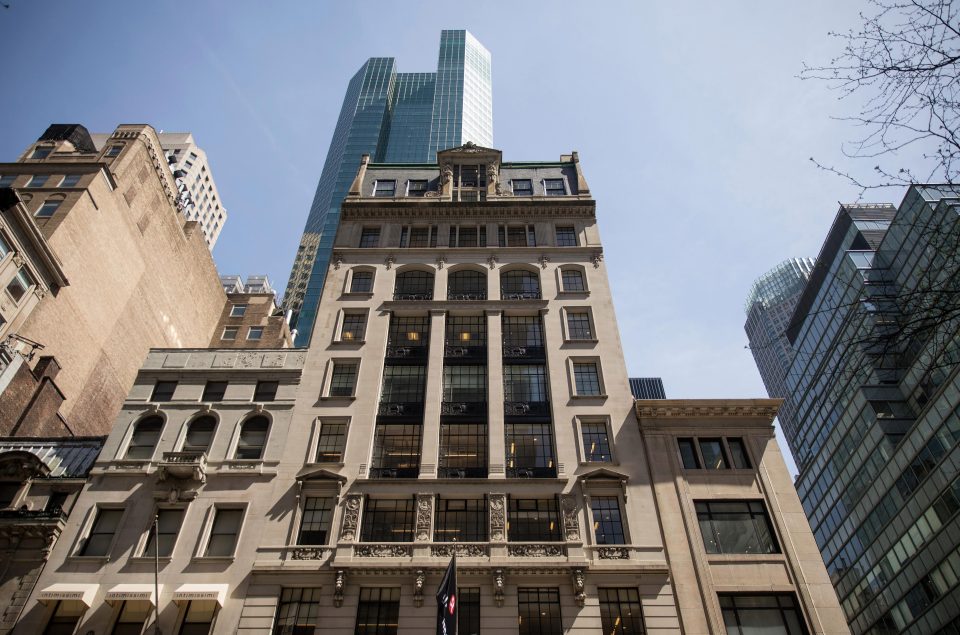 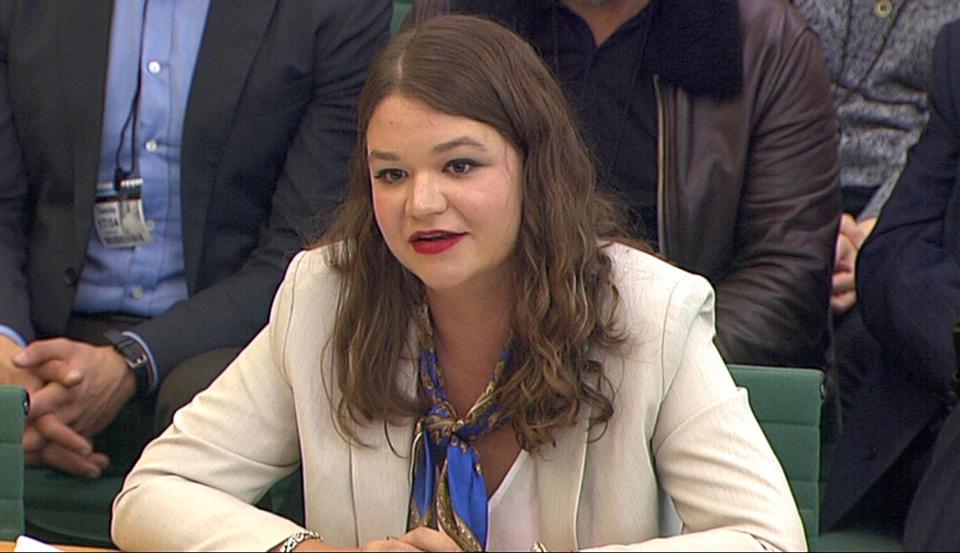 The app collected data on tens of millions of people and their Facebook friends.

The British firm suspended its Chief Executive Alexander Nix in April amid investigations.

Undercover reporters filmed Nix saying the firm it had run 'all' of Donald Trump's election campaign and could entrap clients' political rivals in scandalous situations to swing election results.

Nigel Oakes, the founder of the SCL Group, the parent company of Cambridge Analytica confirmed that both companies were closing down. 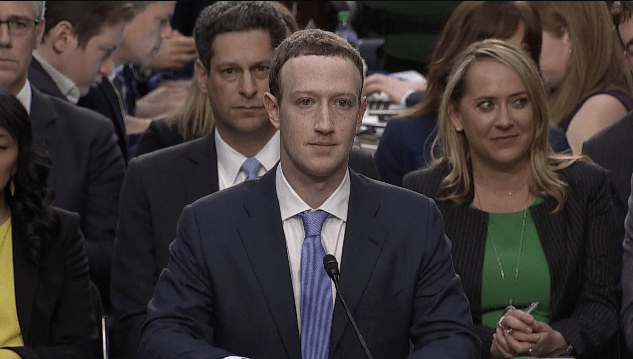 In a statement, the firm said: “Over the past several months, Cambridge Analytica has been the subject of numerous unfounded accusations and, despite the company’s efforts to correct the record, has been vilified for activities that are not only legal, but also widely accepted as a standard component of online advertising in both the political and commercial arenas.

“Despite Cambridge Analytica’s unwavering confidence that its employees have acted ethically and lawfully, which view is now fully supported by Mr  Malins’ report [independent investigator Julian Malins], the siege of media coverage has driven away virtually all of the company’s customers and suppliers.

“As a result, it has been determined that it is no longer viable to continue operating the business, which left Cambridge Analytica with no realistic alternative to placing the company into administration.”