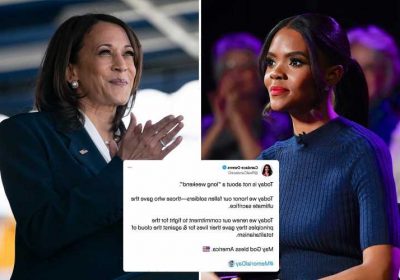 CANDACE Owens took a swipe at Kamala Harris today for her "disrespectful" Memorial Day message that failed to pay tribute to fallen soldiers.

The Vice President sparked outrage on social media and faced a tirade of backlash after tweeting "Enjoy the long weekend" alongside a snap of herself smiling – without mention of the military. 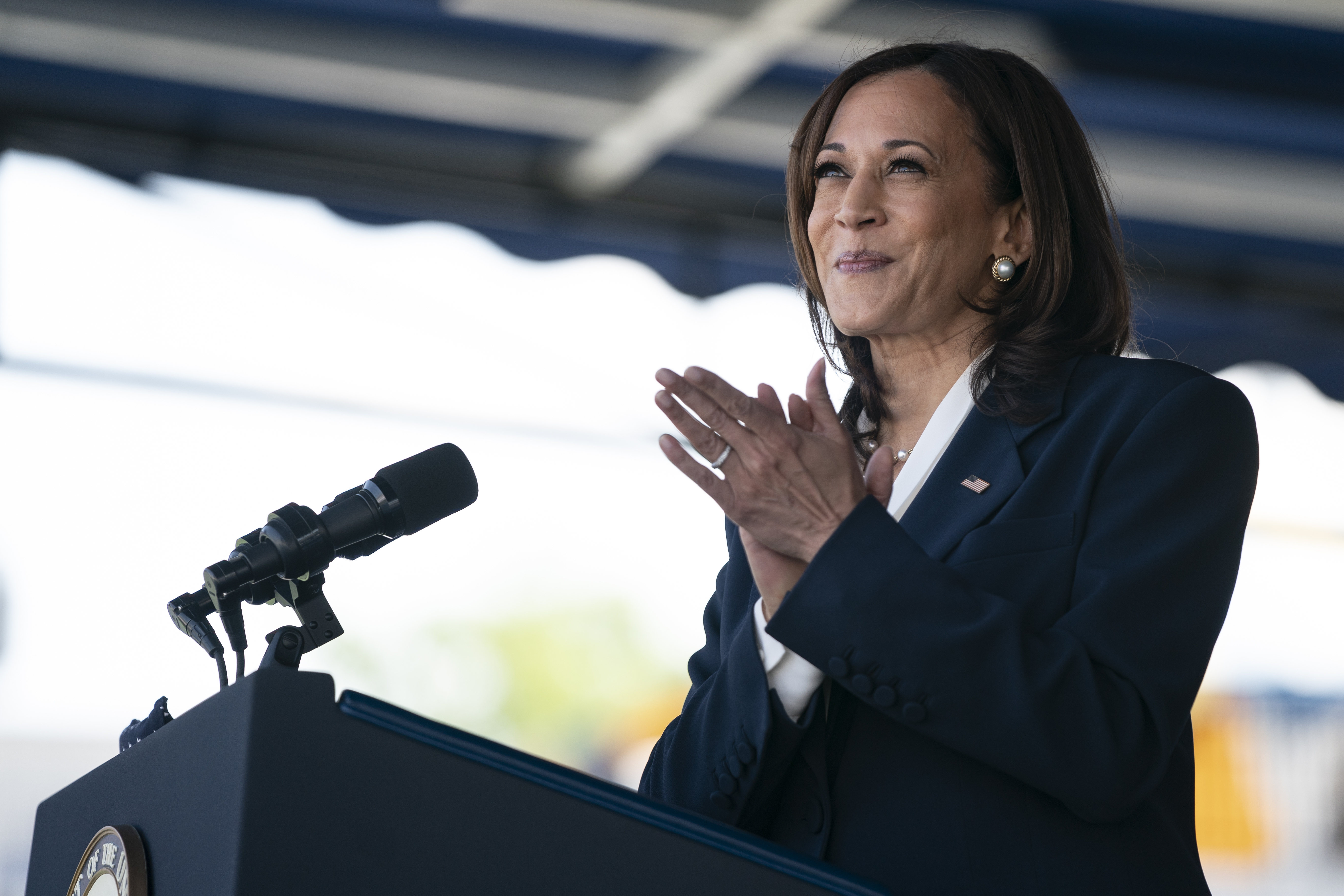 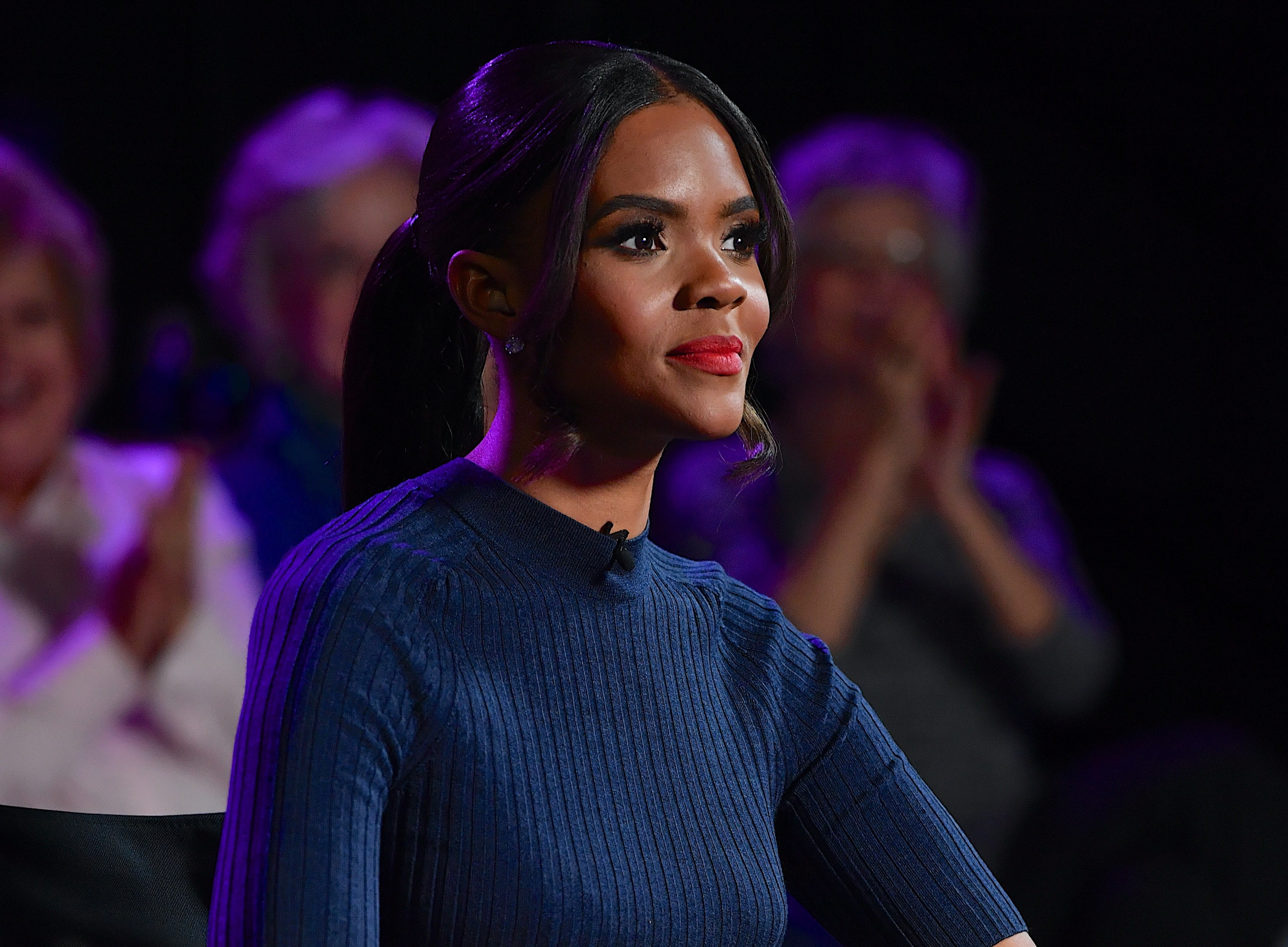 She was called out for not acknowledging the role of the holiday in commemorating fallen soldiers of the US army in the tweet she shared on Friday.

Conservative firebrand Candace Owens was along those to blast Harris' ill-judged words.

"Today is not about a 'long weekend,'" Owens tweeted.

"Today we honor our fallen soldiers—those who gave the ultimate sacrifice.

"Today we renew our commitment to fight for the principles they gave their lives for & against the cloud of totalitarianism. May God bless America."

Countless others slammed Harris for her short message, with GOP lawmaker Lauren Boebert responding: "Care to mention WHY we're having a long weekend, Kamala?" 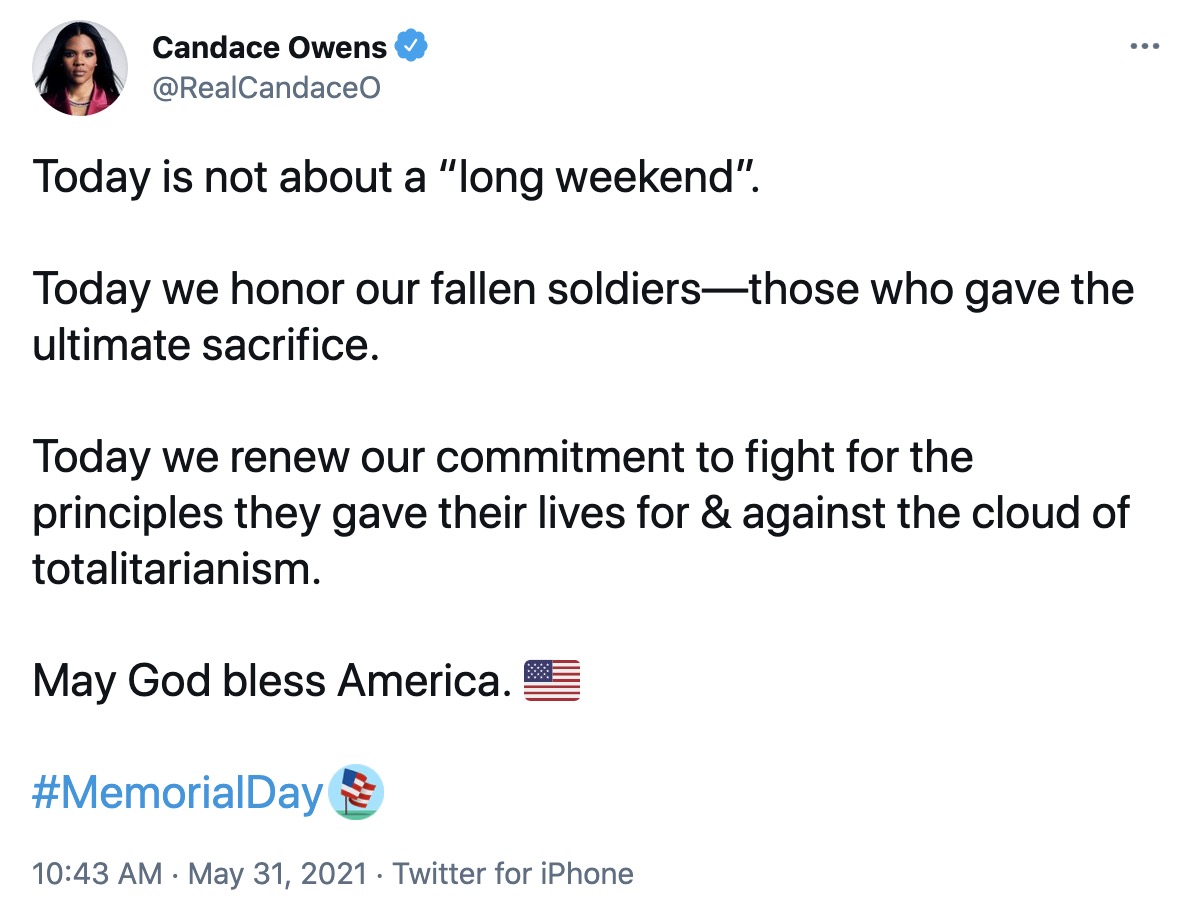 In a now deleted tweet, GOP Rep. Adam Kinzinger also hit out at Harris, writing: "Enjoy your freedom purchased by many who died for it. Tone deaf."

Trump's former press secretary Sarah Huckabee Sanders also chimed in: "Even my 7 year old son understands what this weekend is about.

"@VP Harris, show some respect for the heroes who paid the ultimate price for our freedom."

After receiving endless amounts of criticism, the VP returned to Twitter 16 hours later to correct her mistake and pay tribute to fallen soldiers.

"Throughout our history our service men and women have risked everything to defend our freedoms and our country," the tweet read.

"As we prepare to honor them on Memorial Day, we remember their service and their sacrifice." 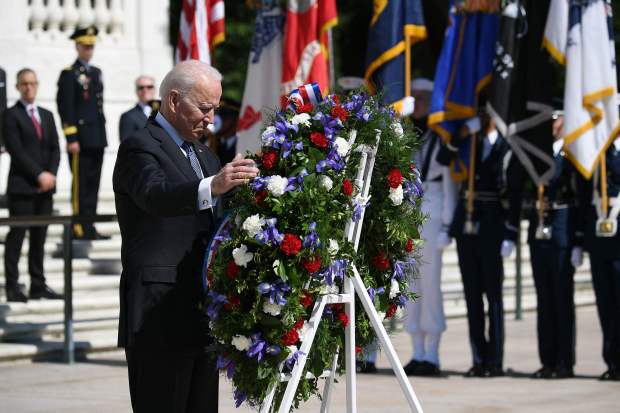 It comes as Joe Biden appeared to shed a tear as he laid a wreath at the Tomb of the Unknown Soldier during his first Memorial Day ceremony as president.

Also standing at the president's side was Defense Secretary Lloyd Austin and Chairman of the Joint Chiefs of Staff Mark Milley.

The president appeared to wipe away a tear during the brief ceremony.

The touching moment came shortly after he approached the wreath at the Tomb of the Unknown Soldier.

Biden, his face tight with emotion, adjusted the wreath and then made the sign of the cross as he appeared to pray over the grave.

He then addressed the nation from the national military ceremony and spoke about his own experience of loss.

"We gathered at this sacred place in this solemn hour engaged in the most fundamental of undertakings: the right of remembrance," Biden said.